Originally published at: Louisiana Senator John Kennedy suggests that people who have a problem with police violence "call a crackhead" for help | Boing Boing

I see someone is still using the copaganda playbook from 1980s-era War on Drugs.

In the same breath he’ll say stealing nuclear secrets is nbd, and investigating any January 6 seditionist is gross overreach.

Is he on crack?

In my experience, the joke is on him, because drug dealers are far more effective than the police, when it comes to ensuring safety of their potential customers.

It’s all blind fear and destructive selfishness. Compassion and cooperation are not a zero sum game, though increasingly I find I have little left of either for people like this.

So, Senator John Kennedy is the problem. Time to call now? If only Marsellus Wallace had something to say about that…

What now? Let me tell you what now. I’ma call a coupla hard, pipe-hittin’ n*****s, who’ll go to work on the homes here with a pair of pliers and a blow torch. You hear me talkin’, hillbilly boy? I ain’t through with you by a damn sight. I’ma get medieval on your ass. 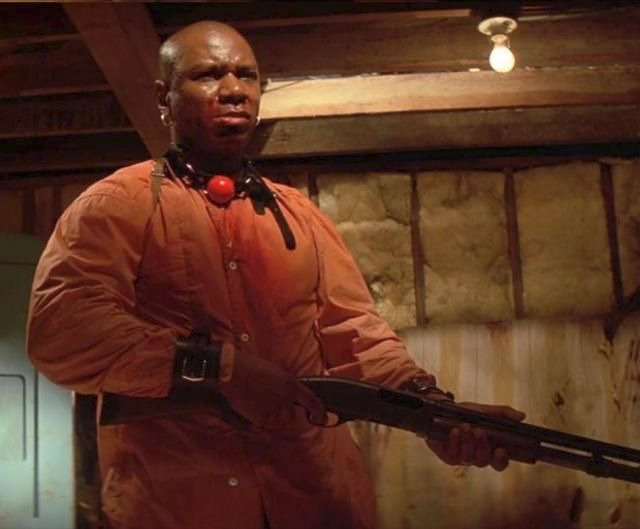 Cool. Can I get your mobile number, John? Oh, and how’s your response time to Oregon?

Senator Kennedy is an insensitive POS

We need to institute hockey-style rules for political discourse, where if a politician gets caught using a false dichotomy or any other piece of banned rhetoric, they have to sit in the penalty box and no journalist is allowed to speak to them for 72 hours.

And of course it goes without saying that he’s a Republican. Pieces of crap like this always are.

Crime in Louisiana has gotten considerably worse. For a sense of scale of how fucked that sentence is: Louisiana has had the highest per capita murder rate every year for over 3 decades! Police and elected officials have done an amazingly incompetent job. Police are way more eager to brutalize and harass people than to help them.

I don’t understand how this asshole can get any votes. Last time he won with 500K votes in a state with 4 million people. To anyone in Louisiana, or that knows someone in Louisiana, Kennedy is very beatable. And if we are ever going to change the problems with crime or police, electing Gary Chambers would be a great start

Good to know there’s only the two options of psychpathic bullies whose main goal is to exert their authority or crackheads.

If only there were some real- world examples of other options.

That’s probably a good idea. When did four crackheads team up to suffocate someone in full view of the public?

When was the last time we paid 200 crackheads to wait outside a school while someone was in there shooting students and teachers?

That is not a nice way to refer to local politicians.

I don’t understand how this asshole can get any votes

Well, they apparently voted for one.