Love it! -- worst tabloid ever?

I wasn’t sure how they could manage that considering the source.

I am so mad UK is beating the US in the tabloid race! Calling my Congressman!

The parody is really of ‘Take a Break’, which seems to be the most popular (and long-lived) of these real-life story magazines, ‘Chat’ probably being the second.

The ‘worst tabloid ever’ is undoubtedly the ‘Sunday Sport’:

You can really see the grief and shame on their faces.

Man walks into McDonald’s with a dead badger!

What do you mean? That is the greatest headline of all time. Of. All. time.

I am so mad UK is beating the US in the tabloid race! Calling my Congressman!

This one would be the best, but it’s also from The Sun

Do you work for them?

Because that sounds like it’d be a great marketing slogan for them.

I mean, who doesn’t love The Onion?

Aww, it’s a mini tent and light set for a mini person.

My fave fake tabloid headline is, hands down: “Dwarf Rapes Nun; Flees in UFO”. It is actually a novel.

The Register (the frequently sarcastic UK based IT news website) have been doing their best over the years to top that “Super Caley…” headline, with some success:
Super Cali goes ballistic – Uber says it’s bogus (even though its contract is something quite atrocious)
But even their everyday headlines are clearly crafted with a love of puns and alliteration which should probably be illegal, such as:
Bitcoin bank brazenly borked 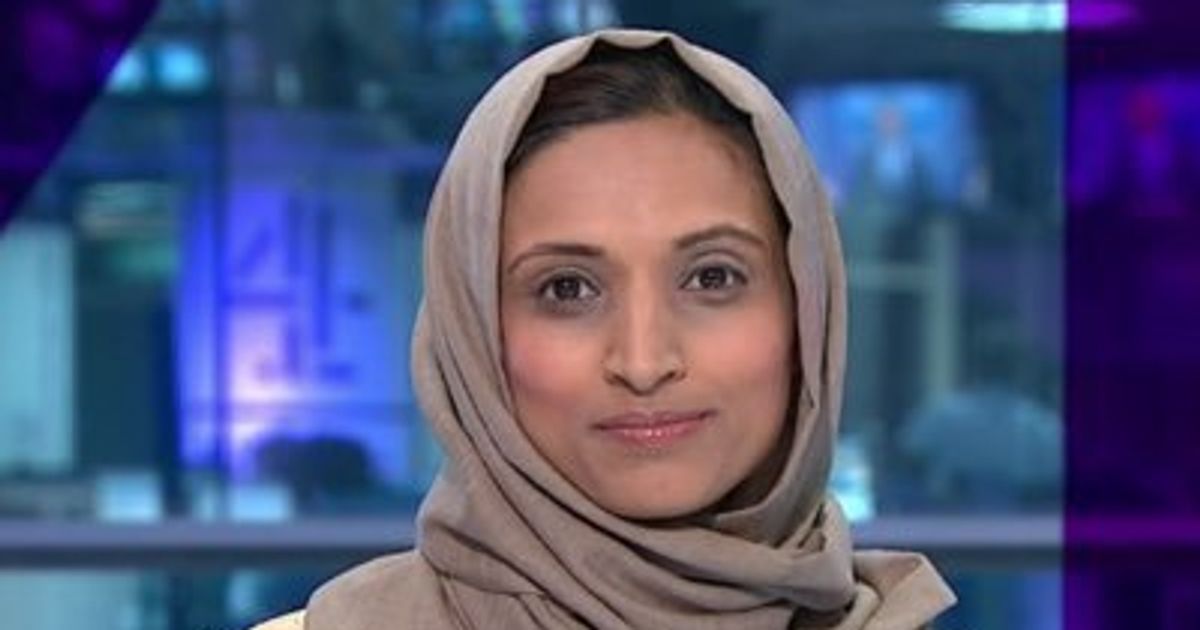 They also used to write articles for the purpose of outing trans people in the 80s and 90s.

We could be here all day listing all the despicable shit that excuse for a newspaper have done over the years. The Fatima Manji one just happened to be the most recent (although it was a week or two ago so probably not now).