I hope we get bored of these “Someone asked AI to depict ABC as XYZ!” stories sooner rather than later.

Or find the plethora of artists who have done cool series like this and highlight them.

The art is by Lucas Freitas

Well, in the parlance of Hollywood, more like story credit and art direction by human…

I’d like it a lot more if y’all would spotlight some real artists.

I am not sure what is going wrong for you, but I can see it just fine without any kind of login.

There are two types of AI art I will support:

This work, though I love the concept and some of them are wonderful, is a ginormous rip off of other people’s work, derivative, and likely required almost no fucking effort of the “artist” in question beyond coming up with some random text to feed into it. But it sure as hell is making a TON of fucking money for the developers of Midjourney because people have to pay after the initial few free runs they can use.

This is tech bro art. It is built on stolen work, and designed to make money for the tech bros, not actual artists. And government won’t do jack shit until it’s far too late to stop.

I looked; as per uz, it’s not as bad as the naysayers would lead one to believe: 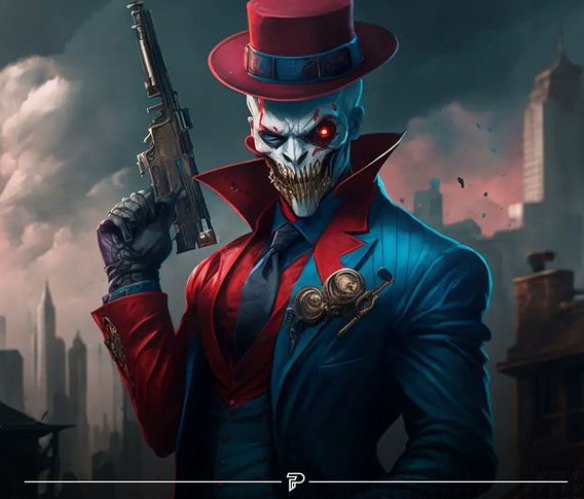 I can only assume this one is the US, but the heading of the post seems to (intentionally?) obscure the text of the image. 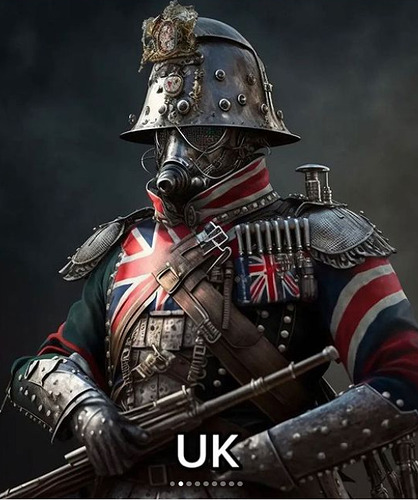 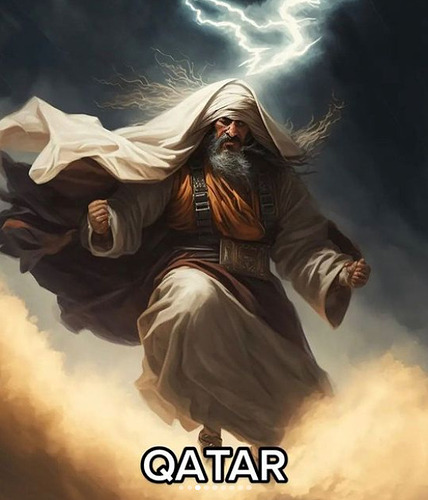 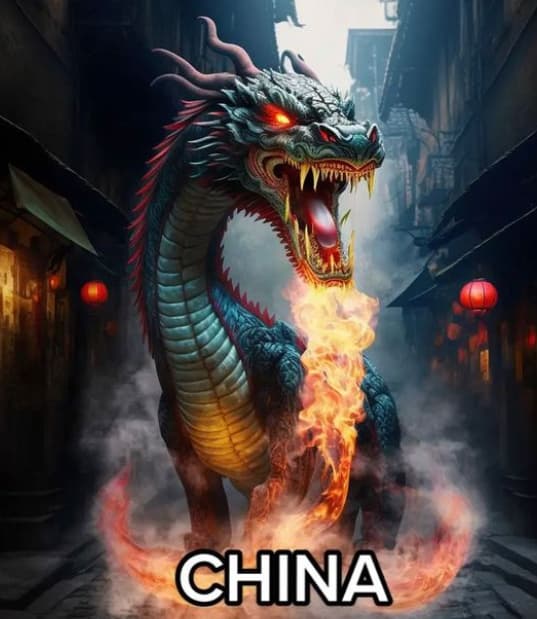 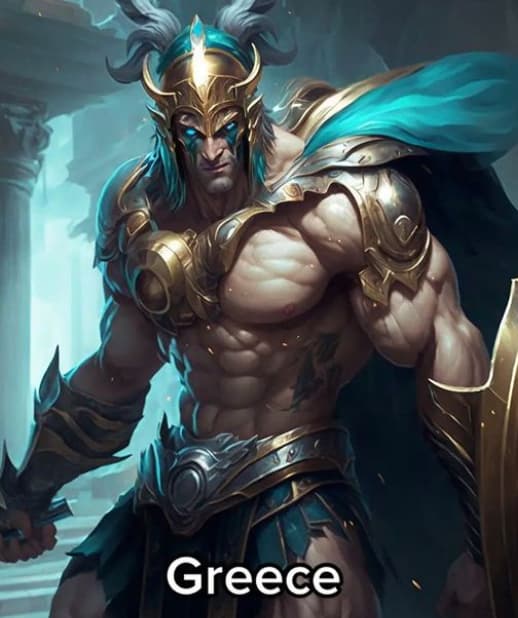 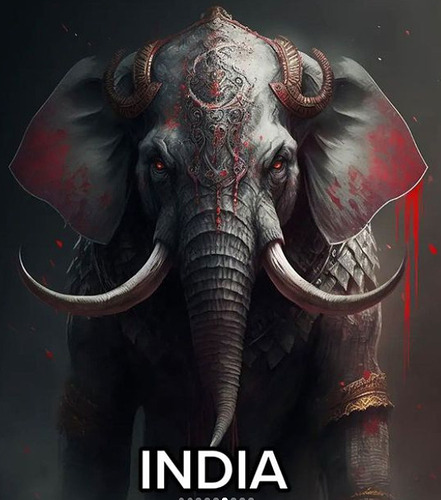 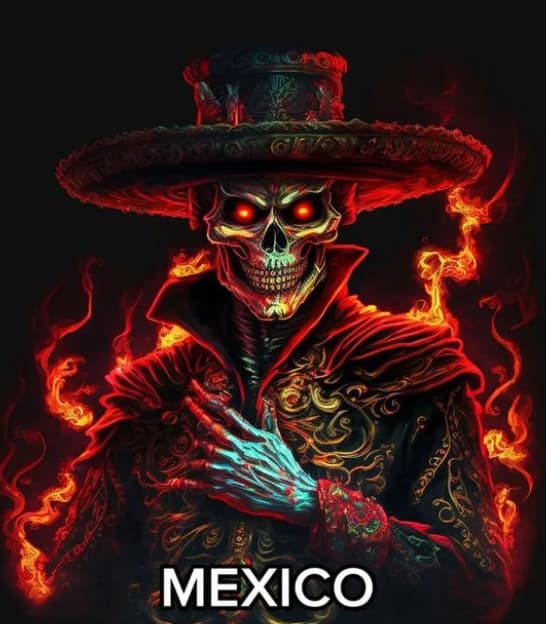 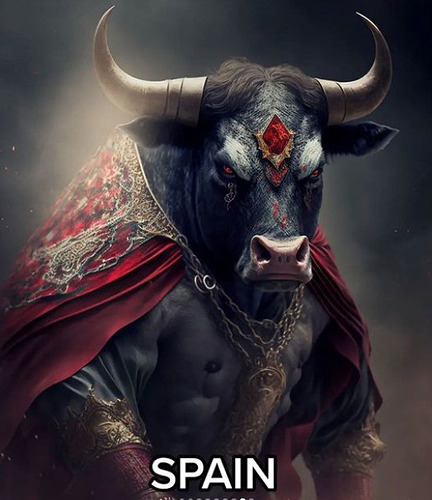 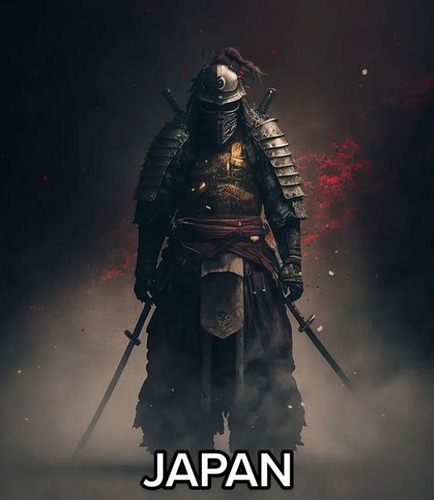 Without seeing the actual resources and input used to generate each image, I can’t say what is “ripped off” and what is inspired by: what I can say is that it’s totally possibly to use AI to remix existing art which hasnt been appropriated or stolen, to create something new. 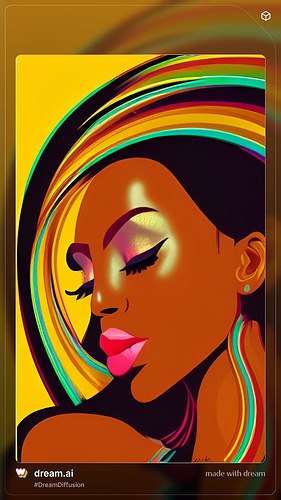 That’s my own art, run through a free* online generator.

*It was free when I last used it anyway…

I can only assume this one is the US, but the heading of the post seems to (intentionally?) obscure the text of the image.

Your assumption is correct. If you follow the link to the Instagram account you can see more collections of these photos (including one where the USA title is unobscured) as well as photos for additional countries such as Finland, Argentina, Ireland, New Zealand and others. But I don’t have an Instagram account so it only let me view a limited number before asking me to sign in.

it’s impossible to find a single nation without at least one-hundred skeletons in its closet. Sure, some countries have more to conceal than others, but every country is an oppressor to someone.

As one might expect (whether the art is generated by biased AI or just regular biased humans) most of them tend to be based on whatever stereotype tends to come to mind for people who only have a passing familiarity with a country. So of course Ireland has an evil leprechaun, Finland has a Norse Viking looking guy, etc. Some colonized countries have their “villain” in the form of the indigenous people though, which is maybe a plus for diversity (Māori warriors are obviously cool) but still definitely problematic in this context, where the indigenous folks weren’t the oppressors. As the first humans on the island the Māori weren’t in a position to oppress anyone other than maybe the Moa.

(Edited to clarify that the second paragraph was responding to @dnealy) 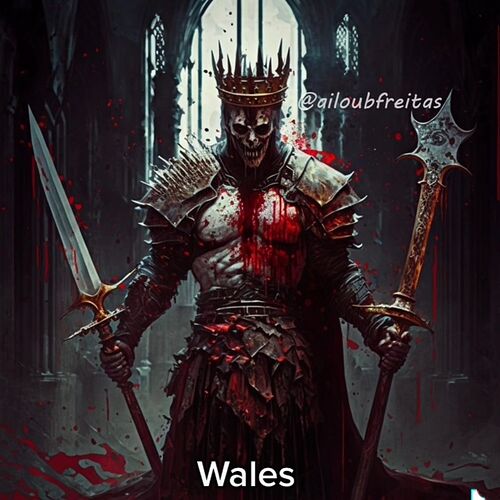 Yeah I mean why not a big red dragon? 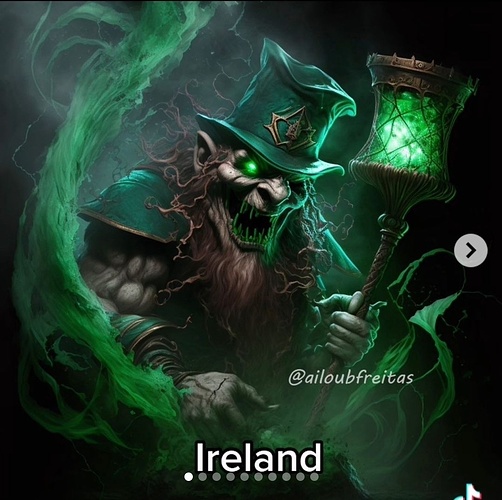 A cleverer AI might have picked up on the Mari Lwyd 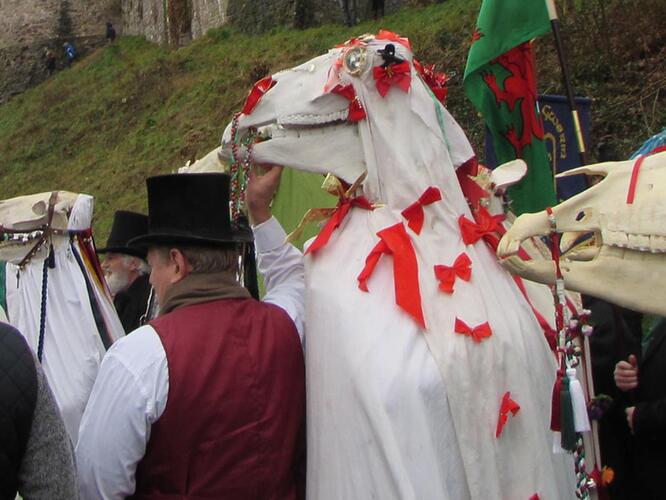 DALL-E 2 is very good at generating images to match text descriptions but I felt like using DALL-E 2 to mess up some brands. Here's breakfast cereals! "A box of lucky charms cereal on a grocery store shelf""A box of Froot Loops on a grocery store...