Oh man. . . wait 'til they find out about the band Ritchie Blackmore formed after he left Deep Purple! 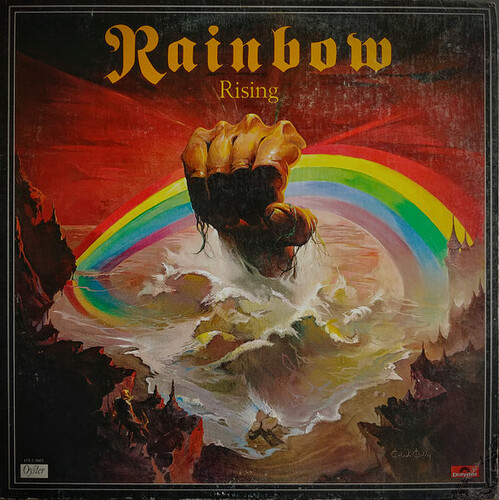 Crap! That band featured Ronnie James Dio too! It all makes sense now! 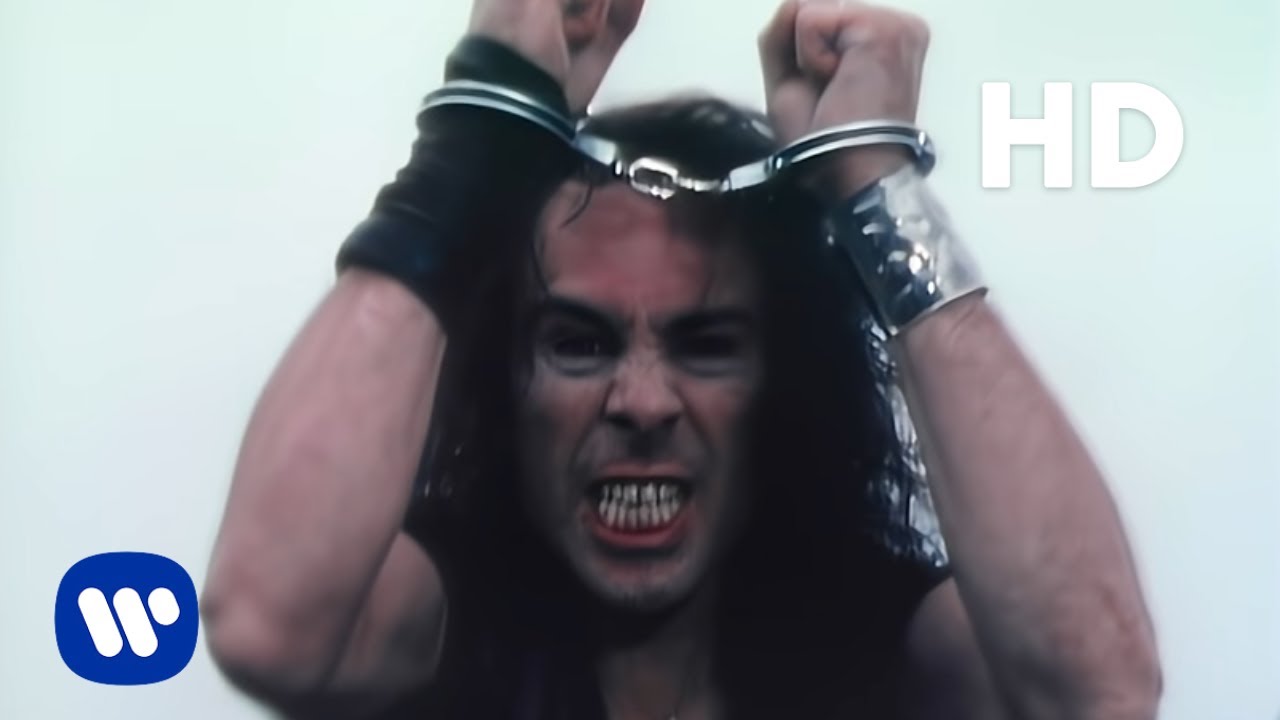 Why do you assume that these homophobes are baby boomers?

Yeah I think this is one case where barring dementia or some kind of mega-maga gaslighting there’s almost no way for boomers to actually make this mistake even if they always hated Pink Floyd.

Leave it to the people who exclaim, “Wake up, sheeple,” to turn around and whine about “wokeness.”

I can solidly guarantee that no one who has actually ever listened to Pink Floyd would give even half of a shit what’s on the cover of one of their albums, nor would they base their assessment of the album on the artwork.

“Us and Them” anyone?

“He was singing it to me all those years ago, but right now I’ve decided that he really meant you.”

Depending on the edition you have, there are rainbows all over the damn thing. 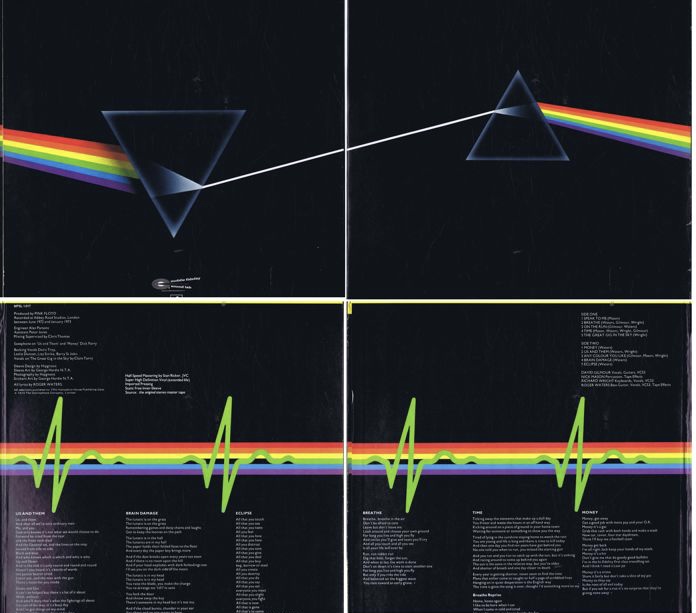 Apparently their whole Rage Against the Machine babyfit didn’t make them go back and read the lyrics. 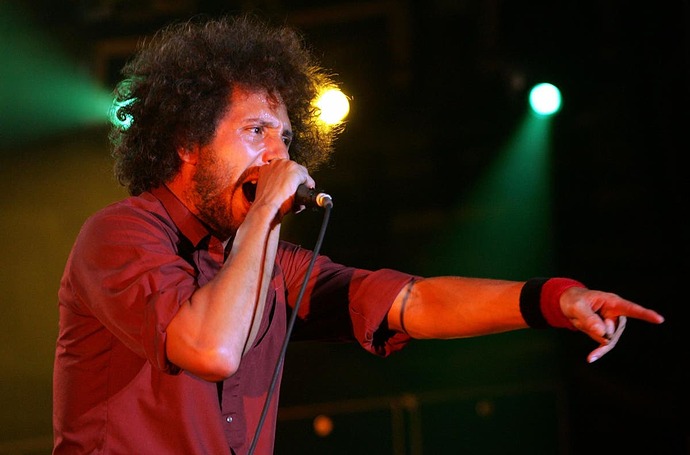 Right-wing fans mocked for boycotting Rage Against the Machine after...

'Music is my sanctuary and the last thing I want to hear is political b******t when i’m listening to music,' complained one Twitter user

Also why is the band called “pink”, that’s a gay color. /s

Oh, by the way, which one is Pink? Get him up against the wall!

And by the way, which one’s Pink?

There’s one drinking a coke! Who let all of this riffraff into the room?

And by the way, which one’s Pink? 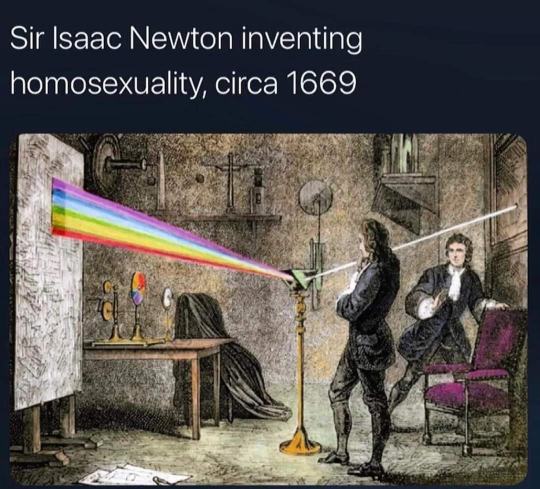 That album cover was a helluva gateway for many Pink listeners back then. Once past it I agree with you.

Now as to the present time, the “50” logo seems meant to intentionally trigger. Call me cynical, but this press is a good thing for the band.