Maine Gov. LePaige: people of color are the enemy

There could be a video of him doing coke in a room full of Nazi memorabilia and he’d probably stay in office.

Bingo. LePage would golf in Jamaica, and he “adopted” his caddy’s son. Not legally, of course, but the boy has lived in the household, far away from his real dad and family, since a teenager. The governor sees it as charity.

What are, uh, yerves?

Any time I see a headline with the words “LePaige” and “Maine” in it: 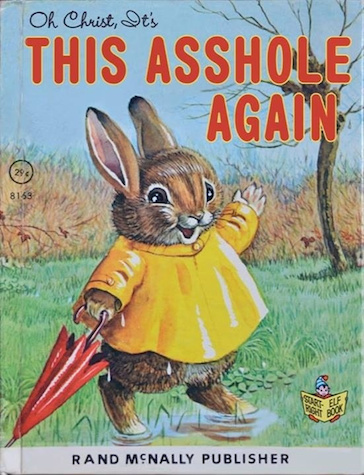 Somebody should tell him to Mann up.

Will someone please tell Maine that it’s not really a competition?

Don’t try to out Florida Florida…

I hope this comment is in relation to our absolute inability to elect a governor with a damn.

As far as I know, they don’t actually use wine glasses, but retreating is considered dishonorable in mensur duels.

Also, the goggles are proper steampunk. 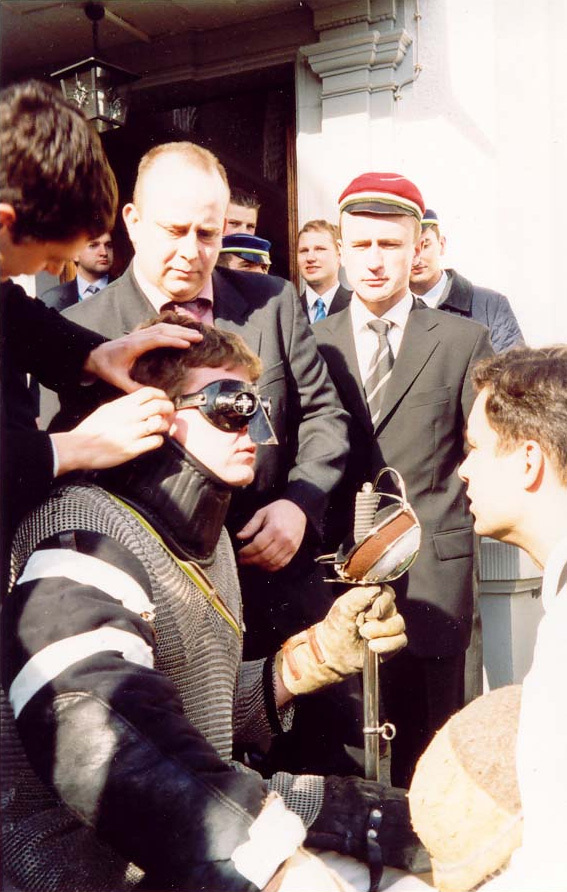 I just watched that M:I scene and, despite the equipment not quite being right, they’re definitely supposed to be doing fraternity fencing. Pretty cool!

Have you been to Maine? It’s the Florida of the Northeast.

I’m thinking the good Governor should dispose with the nose guard et al. Being an Internet tough guy he probably finds them pusillanimous.

I only duel at staff meeting. Different world entirely.

I only duel at staff meeting. Different world entirely.

At least staffs are still weapons.

I only duel at banjo meetings. 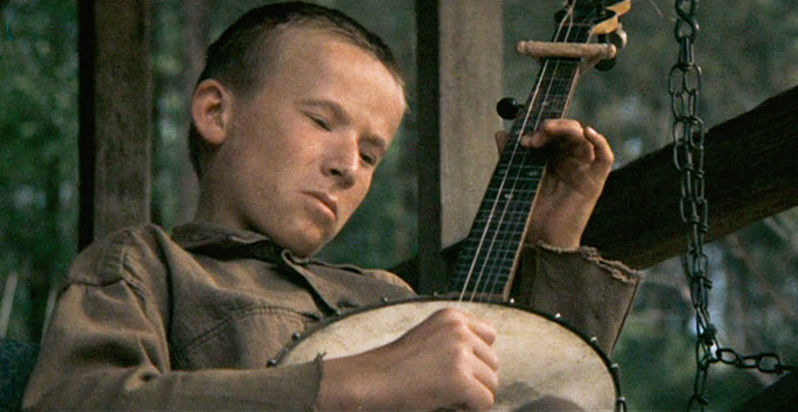 I’ll admit that despite our appearance, our staff can do a surprising amount of damage.

So that’s not creepy at all. And there’s been no investigation into this?

I would never, ever advocate for political assassination. Heh but man alive, it really would be so easy to assemble a “kill list” these days, wouldn’t it…?

POC is a daft term, not unlike “ethnic people”. Every person has a color of some kind. Just like every person has an ethnicity, accent, etc. The danger is that people being ignorant of theirs makes it easy for them to “other” people, to presume that they themselves are somehow the “default”. That plays into entrenched power imbalances.

I don’t disagree with your last two sentences.

I don’t disagree with your last two sentences.

Those describe what I think happens when people divide the population into white/color, where each side creates an other of “everybody else”. Which is why I can’t recommend it, and see no progress likely there.

I think it might be easier for me as a bi-racial person to see it that way because I don’t identify with either category - yet many would place me with one or the other. Since I embody a racial spectrum, it seems more obvious to me that most everybody does to some extent - especially in the Americas, where this is perhaps contested the most. I feel like an integral person, not some kind of hybrid of distinct and separate categories.

Society didn’t give me any choice; where I grew up you’re either White or you’re not, end of story.

(My mom is blonde and blue eyed, while I am a “light-skinned” Black woman.)

When I encounter other biracial people, it’s interesting to hear their unique experiences regarding race and agency.

Some are content with themselves and their self image, while some others have major issues about their identity, often overcompensating by futilely trying to fit into a preconceived stereotype.