I never considered that the biblical description of angels amounted to a beholder with wings instead of eyestalks.

Is the scale off? Not a single one of those would fit on the head of a pin.

So the answer is none?

Actually I feel like you could make a kinda cool tree topper with an intersecting wheel (one of the biblical descriptions) design:
(Edit: not sure about the baby in the middle of this. Just a random google image…) 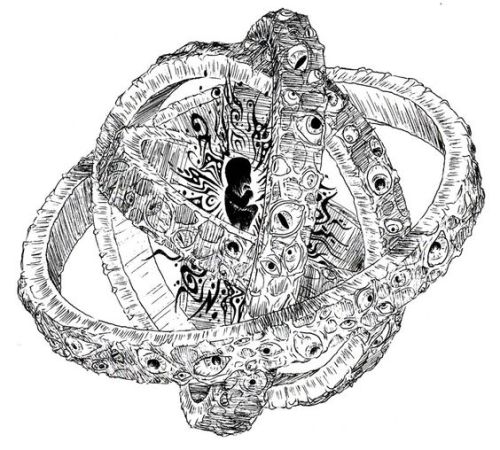 Depends on the type of Angel, at least one is just a face with at least six wings, and they’re supposed to be pretty tough, martial entities, so this fulfills some descriptions.
I do not have the skills necessary to build something like this, but if a 3D-printed version was available, I’d have one and buy a tree especially to put it on!

Anyone else now singing the theme to Neon Genesis Evangelion? 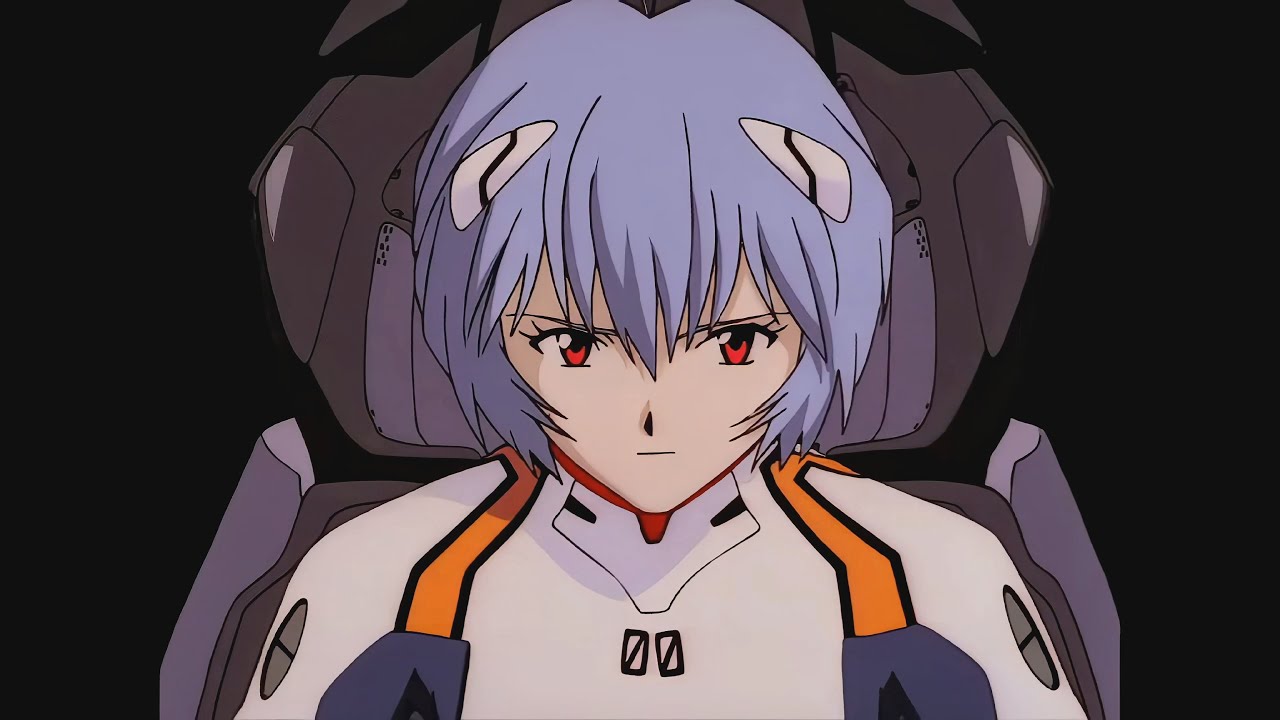 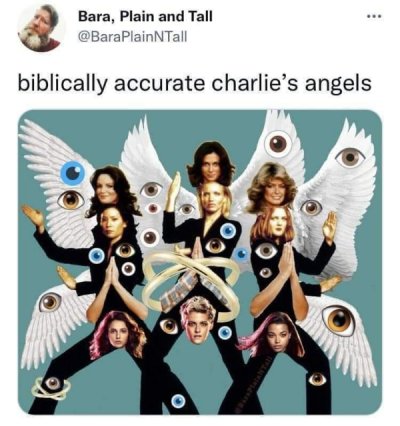 A load of them up on Etsy right now!

It seems to have gone viral this year.

I saw a post the other day that said that whoever came up with the biblical description of an angel was probably high as a kite and saw a peacock and I haven’t known peace since.

I never knew that this was a Christmas song. 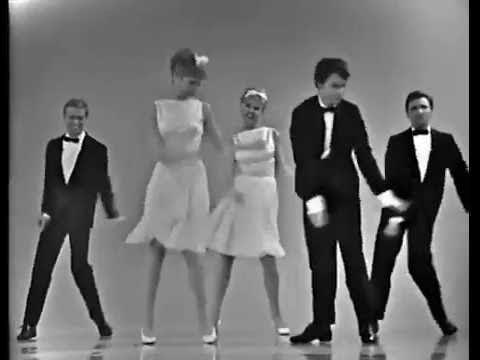 Depends on the type of Angel

Well yeah, if you really want to be biblically accurate, the angel on a tree is presumably Gabriel, who the bible initially describes as having the “appearance of a man”.