I wouldn’t eat it. Never was made right and was left out in the sun. 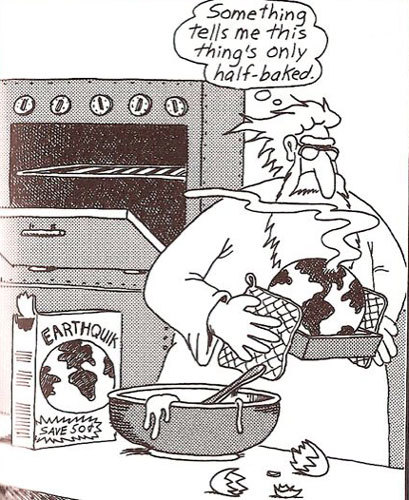 Ze Frank, who should really be better known, had this to say about Douglas Coupland’s use of the Earth Sandwich:
“The Earth Sandwich is featured in Douglas Coupland’s book Generation A, without any credit towards the original. His publisher responded to inquiries by stating: ‘Doug’s fiction is many things, but one of the things he creates in his novels is a tapestry of ideas and objects and turns of mind he’s noticed in the world.’ What a wank.”

i came here thinking I could show off my smarts with: http://www.amazon.ca/Generation-A-Novel-Douglas-Coupland/dp/1439157022 only to realize I am not so original or quick!

Good thing that I never finished my tunnels – would have ended up in the Indian Ocean.

Good thing that I never finished my tunnels – would have ended up in the Indian Ocean.

Wait till your father gets home! How am I going to explain a huge geyser in the back yard! Anyone who hasn’t raised boys… they have no idea.

Stolen or not, the big burger chains could learn a lesson about how this is what a decent hamburger sammich should look like.

In other news, big burger chains move to remarket the “Earth Burger” as the new medium size.

It would have been a lot easier to just use one piece of bread to make an Earth bruschetta.

A GPS unit showing the time & location would have sold this for me, otherwise just a couple of dudes randomly kneeling next to a fallen piece of bread.

I once dropped an ice cream cone and accidentally turned the whole planet into a dessert topping.

The largest one of these: 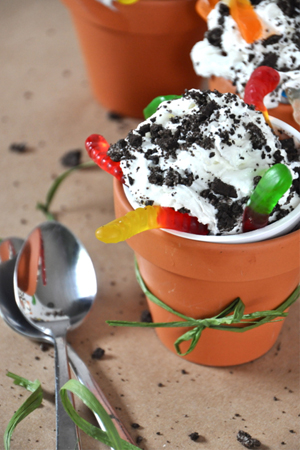 Step right up for the biggest sandwich on Earth… uh… wait… the biggest Earth on a sandwich… oh, never mind…

Reminds me of the guy in the looney-bin doing push-ups, saying he trying to push the Earth out of its orbit…

So, every time I drop the toast butter side down, open face Earth Sandwich?

“Stolen” isn’t quite right - Ze Frank came up with the idea, but challenged and invited people to do it. You can’t really “steal” something that someone suggested you do.

Of course, dirty mind that I have, I envisioned them taking off their clothes and lying on their bellies on opposite side of the Earth.

So when do we get the low-carb wrap option?

Gross. I couldn’t eat anything with Denmark in it.

Why IS there a huge geyser in your backyard? Maybe he wandered away from the rest home?