Man explains why you should wash your ass

Originally published at: Man explains why you should wash your ass | Boing Boing 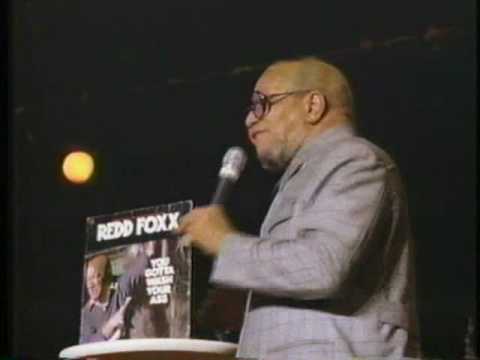 This should just be played on loop on giant screens at train stations, political rallies, fighting game tournaments, etc., like big brother during hate week.

Anywhere were conservatives congregate. I’ve heard too many times that a lot of right-wing men think that washing their bums will “turn them gay”.

Normalize washing your ass at the shower before the pool!

Such a gorgeous ass!

I’ve traveled in places where it’s just water and your hand for bathroom cleanup, and it’s funny to me how so many USians find that disgusting but have no qualms simply rubbing some dry toilet paper on their bum after pooping and calling it good!

At least it kept quiet.

How do you dry yourself after using the water though? I’ve seen some fancy toilet seats with a built-in water nozzle and air dryer but I can’t imagine that a puff of air would dry everything completely. Wouldn’t there be residual wetness left betwixt one’s cheeks?

Maybe we can use “Drain yo spaghetti” as a euphemism for “wash yo ass”?

Who doesn’t love a soapy ass?

Where I’ve been in the situation the clothing and climate kind of accommodates it, being loose and flowy and airy and dry-heat weather. Personally, I got to carrying a little pack of travel tissues for just this thing, but supposedly, traditionally, nuns used to use the hems of their habits to dab off, others would hang out and air dry.

If you’re doing it right, it’s just water at that point.

As long as it smells sweetly of soap…

I just think it’s amusing that when the video finished playing, all of the “recommended next” videos were of Tucker Carlson (who I never watch, or even get adjacent to, so it must be this video).

For real I live in Japan and when I was back in North America last month I suddenly realized how used I have become to having bidet toilets even in public restrooms. Just using toilet paper feels so gross now, like I might as well just be dragging my ass across the carpet.

Early on in National Lampoon Magazine’s history, they would include extracts from other publications’ articles, that to illustrate real-life absurdities (at least in their view). One such extract came from the etiquette section of some Canadian newspaper. The writer seemed very agitated about the normally accepted wipe and go. Angry even. He insisted that following a bowel movement, a shower or bath must be taken after the wipe. I suppose that depends on the quality of the wipe and the bowel movement… which takes me to my next story.

We had a kid named Parmenter in our Boy Scout Troop. He was in our particular patrol (Eagle), so, when I say he constantly smelled like fresh feces, believe it. Understandably, no one wanted to bunk with him in the same tent, much less be within 20 feet of him. One summer at Ten Mile River camp, our patrol leader, Pierre, was instructed to bunk with him, but that he should also personally instruct him in personal hygiene. “They want Pierre to show Parmenter how to wipe his own ass!” was what I specifically heard. Being a matter of survival for Pierre – two weeks with Parmenter – no one had to twist his arm; he had to train Parmenter, and fast. A few days in, one of the other guys in our patrol (one of two Blozen brothers in our troop) found a not quite completely rotted down deer carcass. His idea was to boil down the deer’s head (thereby cleaning it) and taking it home as a souvenir. For whatever reason, he decided to boil it right in front of Parmenter’s tent… perhaps to make a statement of some sort? Regardless, the incredible stench of boiled rotting deer head was actually more tolerable than what came off of Parmenter early on. Fun days.