Hydrogen balloons. I wonder what could go wrong. 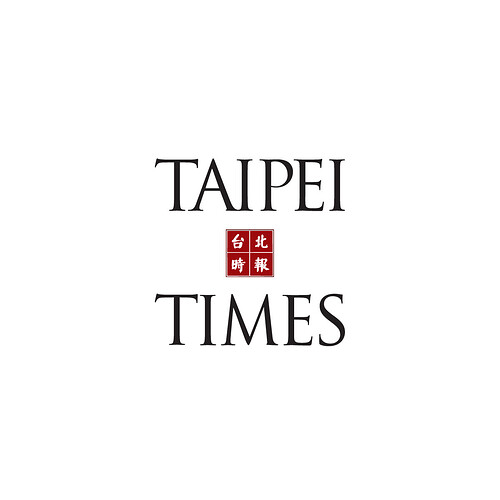 Bringing Taiwan to the World and the World to Taiwan 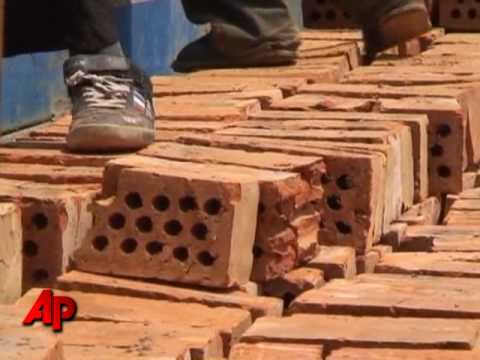 he was largely unharmed, suffering what were described as only minor injuries to his waist.

I wanna know how he got the pizza & chicken wings delivered while up there? 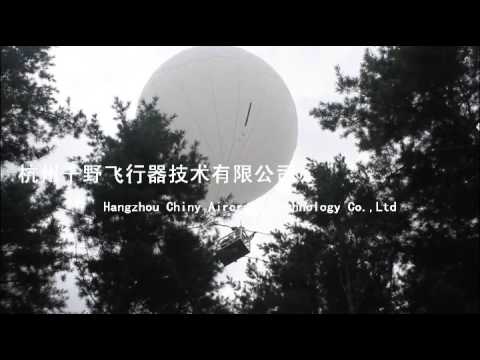 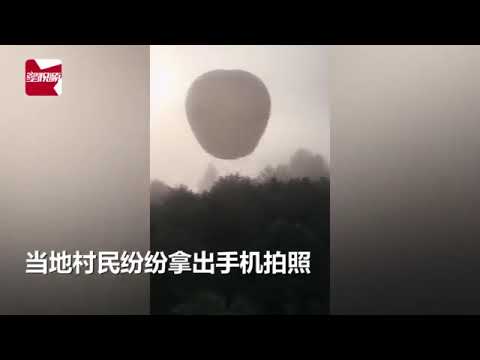 Ha, just came in here to post the same exchange!

Hydrogen balloons. I wonder what could go wrong.

Honestly, I think hydrogen balloons have a disproportionately bad rap. It’s not the safest lifting gas but it’s also not that dangerous. If it does catch fire the flames go straight up. Many people don’t know that 62 out of the 97 passengers and crew on the Hindenburg survived, which is much better than many airliner crashes.

Using balloons of any type for harvesting pine nuts seems to be pretty dangerous though. I found several similar stories from prior years where they drifted away unintentionally, so that seems to be the real risk, not death by fire. 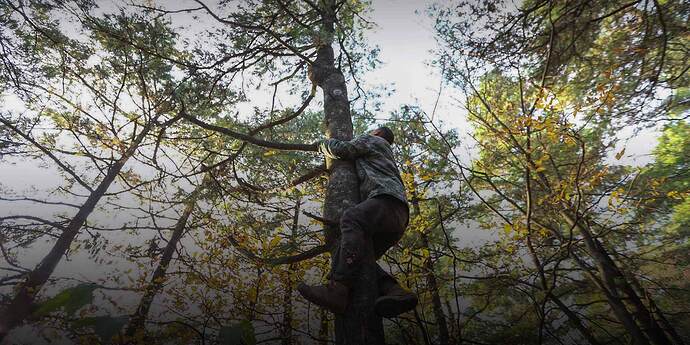 The Life and Death of a Pine Nut Picker

Thousands are drawn to the lucrative pine nut picking industry, but a worker’s disappearance shows it can be a risky business. 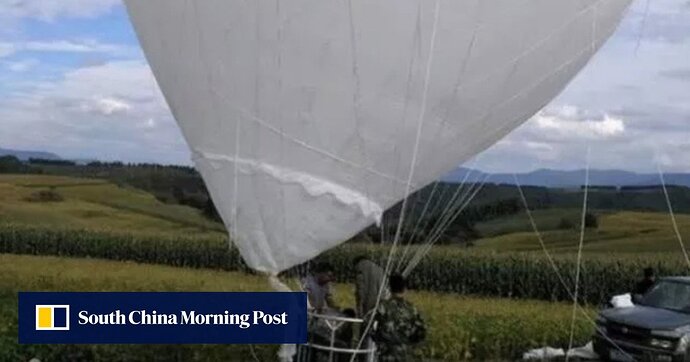 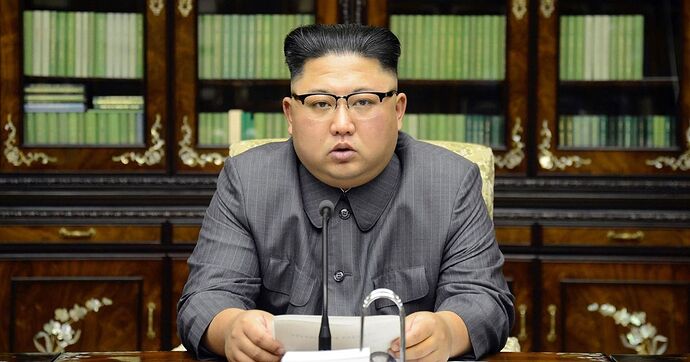 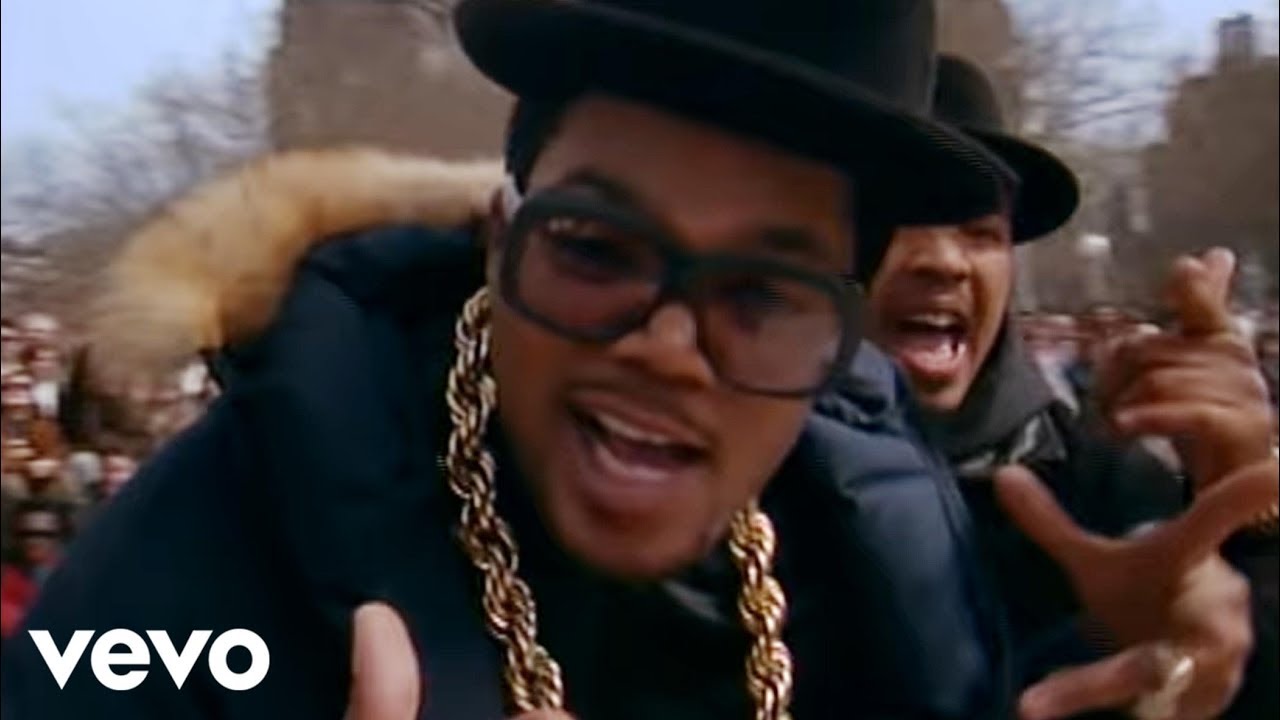 Yeah, this was first thought: 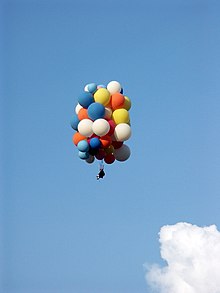 On July 2, 1982, Larry Walters (April 19, 1949 – October 6, 1993) made a 45-minute flight in a homemade airship made of an ordinary patio chair and 45 helium-filled weather balloons. The aircraft rose to an altitude of about 16,000 feet (4,900 m), drifted from the point of liftoff in San Pedro, California, and entered controlled airspace near Long Beach Airport. During the landing, the aircraft became entangled in power lines, but Walters was able to climb down safely. The flight attracted worl... 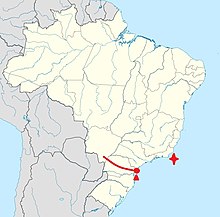 Adelir Antônio de Carli (Pelotas, Rio Grande do Sul, Brazil, February 8, 1966 – Atlantic Ocean, April 20, 2008), also known in Brazil as Padre Baloeiro or Padre do Balão ("Balloon Priest" in Portuguese), was a Brazilian Catholic priest, who died during an attempt at cluster ballooning on April 20, 2008. Carli, an experienced skydiver, undertook the exercise in order to raise money to fund a spiritual rest area for truck drivers in the Paraná port city of Paranaguá. In 2006, de Carli denounced hu... 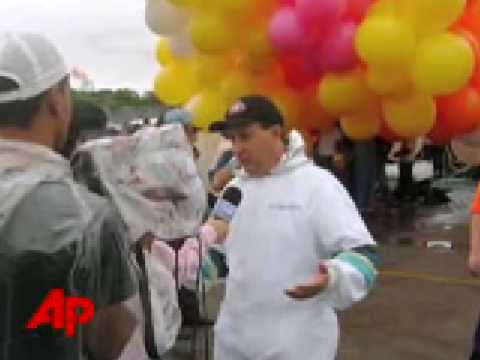 A man in northeastern China’s Heilongjiang province was reportedly floating in a hydrogen balloon collecting pine nuts from tree tops when he accidentally floated away. 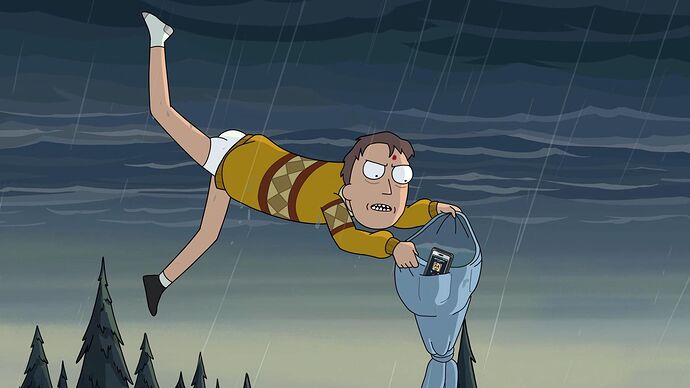 Came to ensure The HU put in an appearance. Carry on.