Pro tip: Enough tracking chips cause so much interference that they become useless.

So anti-vaxxers, probably ranting about how vaccines kill, turn to the best example possible of the safety of the vaccine for help avoiding the free, potentially life-saving shot?

I’m expecting some Peter Parker level of immunity here. Then we can send him to shut down the secret Wuhan covid-creation lab, like Spock!

That guy’s immune system must be utterly bored by now and yearning for a common cold or something, just for the variety.

At least something of theirs is smart. 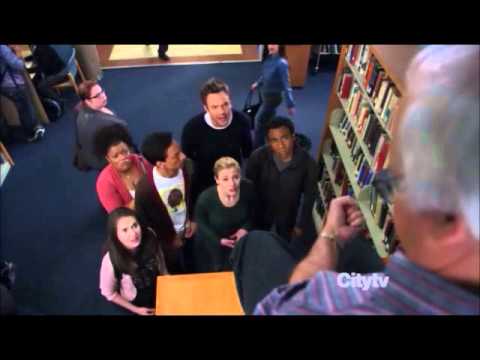 This is actually not a bad idea at all. Even if the question is “what the F does getting 90 doses of adjuvant within a relatively short period of time do to the components of your immune system?”. I mean, is this guy one giant walking T-Cell at this point? (and yes, I realize the silliness of that statement, but it amused me so there).

Frankly, I’m concerned that he’s a nonresponder to the vaccine. At some point along this journey he should have begun feeling really, really bad with each shot. Or, at least, that’s my supposition about how a normal person would be after seroconversion and repeated challenges to the activated immune system.

Or, maybe he’s like a horse used to manufacture antivenin.

We just need to harvest his blood for anti-covid antibodies.

Maybe. How often were the horses given injections of the various critters and/or toxins we were hoping to treat with their sera?

What does a black market vaccine card go for these days? Is 90 shots enough to keep one in high cotton? Wouldn’t a simple job provide a safer way to make money?

I remember a cost analysis report on being a low level gang member, and the rewards were way way below minimum wage. I would think that would be the case here too, unless those things go for more than a few hundred bucks (euros).

Bah. Let’s see how well he fares against green kryptonite.

What does a black market vaccine card go for these days? Is 90 shots enough to keep one in high cotton? Wouldn’t a simple job provide a safer way to make money?

The guy got the shots because he needed plausible (as in “that batch was used in that vaccination centre on that day”) vaccine batch numbers to put on his forged cards. Presumably his 90 shots would yield more than 90 fake vaccine cards for his “customers” because he could put the same batch number on a bunch of them.

I remember a cost analysis report on being a low level gang member, and the rewards were way way below minimum wage.

That’s in the original Freakonomics book, by Steven Levitt and Stephen Dubner. Sudhir Venkatesh studied a crack-cocaine dealer gang in Chicago in the late 1990s, and his result was that the “foot soldiers” selling crack on street corners made around $3.30/hour. Plus, crack dealers in Chicago ran a 1-in-4 chance of getting killed over a period of four years – by comparison, the most dangerous (non-criminal) job in the USA, according to the Bureau of Labor Statistics, is “lumberjack”, and a lumberjack’s risk of getting killed on the job over a similar period is more like 1-in-200. Levitt and Dubner point out that being on death row in Texas results in a considerably smaller chance of dying than dealing crack cocaine in Chicago housing projects. Working at McDonalds, for example, would be a much safer and more lucrative proposition, but there aren’t enough McDonalds jobs to go around.

“Vaccines kill, that’s why I’m going to buy a forged card from someone who got 90 of them so I don’t have to get a shot which will kill me. From this guy who got nearly 100 of the shots. The deadly ones. Then I’m gonna play with the black and white kitty in the forest!”

Sounds like the origin story for a C level Marvel spin off.

“Vaxxman: Immune to all possible disease, his touch can heal! Imbued with the striking power of sixty syringes!”

In this case twice… 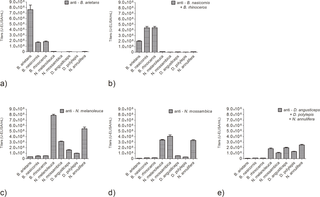 Author Summary Snake envenoming has long been a serious public health problem in underdeveloped and developing countries. In sub-Saharan Africa, the number of bites can be as high as 400,000 and result in up to 32,000 deaths. As accidents involving...

For old timey non-crispr antivenin production I couldn’t find numbers on how many times horses are exposed. I imagine that there are different protocols.