Man too sexist, racist and homophobic to be football coach

Right? If I get cut off by some idiot with prominent kickegg logos on his truck (it’s always a truck), and said regalia isn’t for the local team, it’s the Raiders. And it’s usually as big a logo as they can fit.

Depends, i’m sure there’s a large majority of folks that use their work email to discuss inappropriate or reprehensible things that never came out to light. But yes, depending on the org email records can be retained indefinitely if their policies allow for it or don’t specify when they will be scrubbed.

So, the NFL shows some remarkable hypocrisy here in forcing Gruden out.

Those guys made their fortunes with lyrics featuring misogyny, homophobia, and violence against most everyone, causing orders of magnitude more societal damage than emails no one knew about until the other day.
In Gruden, the NFL found a patsy to sacrifice for their image.
The Spice Must Flow. “Consequence” culture means nothing when profits are safe.

I’m glad he put it in his email, because now he’s out on his ass.

We need to put more racist, homophobic, and misogynistic assholes to do the same, so they can also be out on their ass.

Being a KC Chiefs fan, we really, really dislike the Raiders.

In person watching is pretty fun - even for sports I’m not a huge fan about. My cousin’s kid played for the K-State women’s basketball team and I took the kiddo to see her play a few times. We had a good time!

But that’s fine, everyone has their hobbies. I have gone whole years not watching a game, but like I said, it is a good social activity too.

Being a KC Chiefs fan, we really, really dislike the Raiders.

I lived a long time in Vegas and was pissed that the team moved there. So i feel ya

Wind back in the hyperbole a wee bit.

Those guys made their fortunes with lyrics featuring misogyny, homophobia, and violence against most everyone, causing orders of magnitude more societal damage than emails no one knew about until the other day.

You seem to be real angry about something, that’s for sure, and it really seems like you’re trying to say that the two events are somehow related, which they aren’t. At all. Not even a little bit. And that’s a little concerning.

Loosen the grip on your pearls just a bit.

But rappers are destroying the fabric of society, not racists! /s

Silly me. I’ll say 5 “whatabouts” and also remind everyone that I HAVE A BLACK FRIEND as penance.

How long until Gruden runs for Congress?

When Tampa fired Tony Dungy for this guy I thought it might be for racist reasons. Now I know.

Those guys made their fortunes with lyrics featuring misogyny, homophobia, and violence against most everyone, causing orders of magnitude more societal damage

the problem was not the emails, the problem was an asshole in a position of power and influence over other people where he could select underlings in his own image and groom another generation of assholes to continue the tradition when he’s gone

Charlie Kirk has thoughts on this as well…bad thoughts. 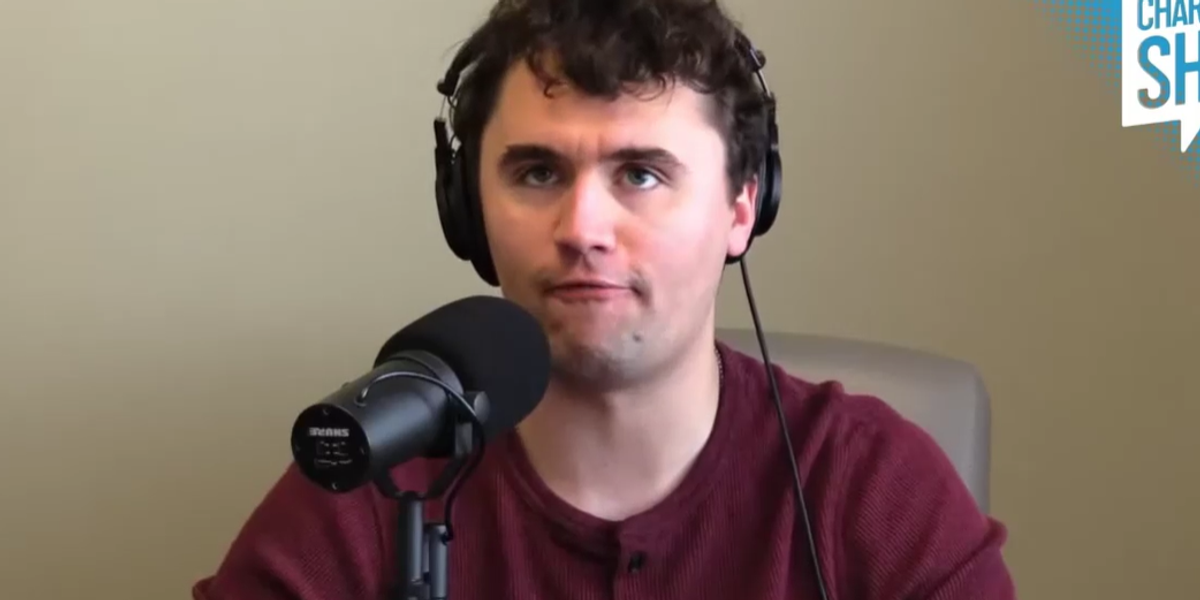 Did you genuinely think they or any sports team has even the slightest loyalty to a city?

They are profit making machines and will go to where they get the best deal, preferably at taxpayer expense so as to keep raking in maximum money for minimal investment or risk.

I doubt the players either know or care what city they are playing in or “for” as long as the multi-million dollar contracts keep rolling in.

Did you genuinely think they or any sports team has even the slightest loyalty to a city?

I absolutely do NOT think there is any loyalty. And I FULLY agree with the rest of your comments.

A few weeks ago, I ran into some older guy in a local park near San Diego and we were talking about the Padres and how SD doesn’t have an NFL team anymore because of the happenings with their former Chargers, building a stadium, etc. He had an opinion where all pro sports teams should be owned by the local municipality, including all the stuff that goes along with it, such as stadiums, naming rights, logos, etc, etc. Only THEN would we have that kind of loyalty. I had to agree with him, that would be a bold experiment.