Granted, I’m an old fart now, but when I remember TP raids in high school, they were almost always done against friend’s houses. The worst that ever came out was an exasperated parent saying, “Your dumb ass friends made this mess, so your dumb ass can go clean it up.”

Did something change in the last 30-some years to make people so angry about toilet paper?! 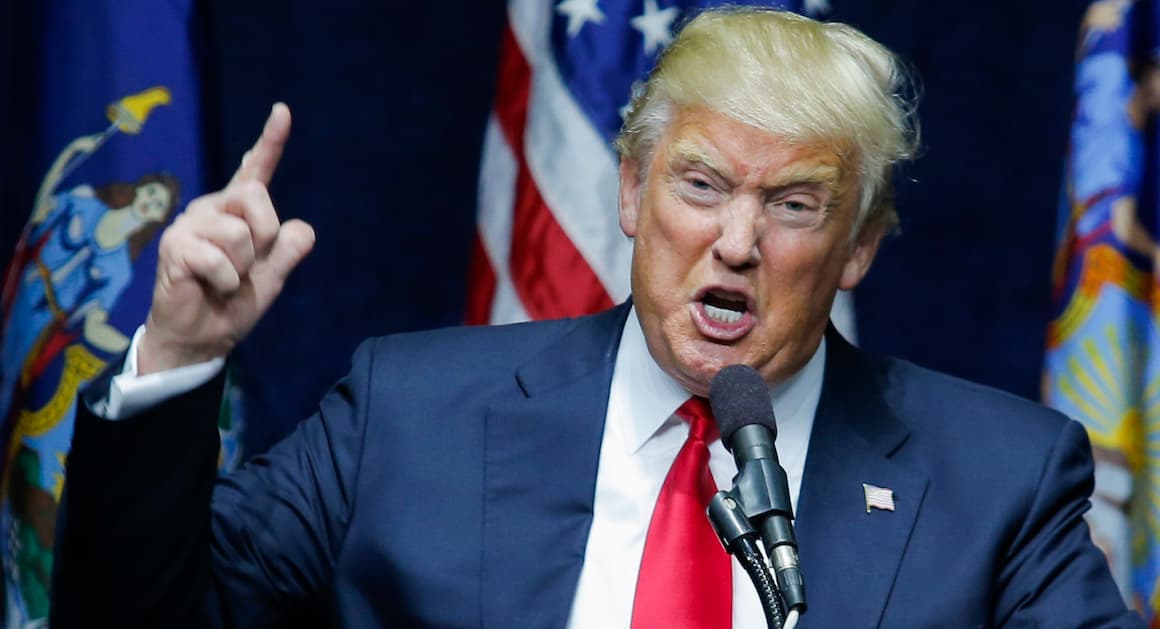 Seriously though, Jesus dude, getting your house TPed kinda sucks, but you don’t need to go off the edge.

Also, fire and having a bunch of TP everywhere doesn’t mix.

Members of the community are now calling for Langkamp to be fired from the school.

Good! At the very least. A dangerous rage maniac if nothing else.

Did something change in the last 30-some years to make people so angry about toilet paper?!

Probably not. Nut job maniacs like this have always existed, we’re just hearing about them all now. That same night a thousand other TP incidents probably occurred with no drama.

Man attempts to use a flamethrower to deter kids armed with flammable projectiles. Maybe not thinking this through.

I would think a flame thrower and a TPed house would be an accident waiting to happen.

Do we have confirmation yet on whether or not it was a Boring Company flamethrower? I mean, this is the sort of dumbassery that I was expecting when Elon released it

What happened to, oh I don’t know, turning on the lawn sprinklers and pranking the prankers?

Oh, this is the guy who tried to remove a splinter with a telephone pole.

We DID have crisis about TP not too long ago. I can see why people might get upset by the waste /s

Also THIS man would be extra mad, since you have to flush like 5 times now.

One year my friends TP’d my house. I got up super early and cleaned it all up, then told them that I never saw it and that my neighbor (an 80-something retired Marine Sergeant Major) must have cleaned it up before I woke up. They felt so bad. 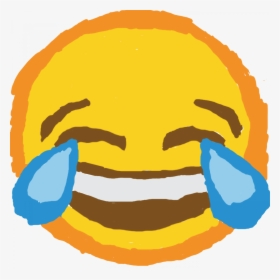 when they arrived, they spotted Kolar standing on his lawn in military garb wielding a blazing flamethrower.

He was already there with the flamethrower when they arrived? So did they tell the daughter about their plans ahead of time, or is this just something the guy does all the time?

What happened to, oh I don’t know, turning on the lawn sprinklers and pranking the prankers?

It’s mid-40s in the daytime in that area these days. Nobody’s (responsibly) using their sprinklers.

ETA: Nobody ever TP’d us for my sake, but it has happened a couple of times because my dad was teaching at a local university for a while and his students forked our yard. Didn’t matter who it was for, I always had to do the cleanup.

You’re going to have to prove that your a citizen; got your birth certificate?

yeah. now i am imagining an insurance advert with JK Simmons (you know the ones):

JK (as insurance pitchman): “case of The Flaming Asshole vs. Toiletpaper Teens
[Insurance Co. Name], we’ve seen a thing or two and we’re not covering you…” 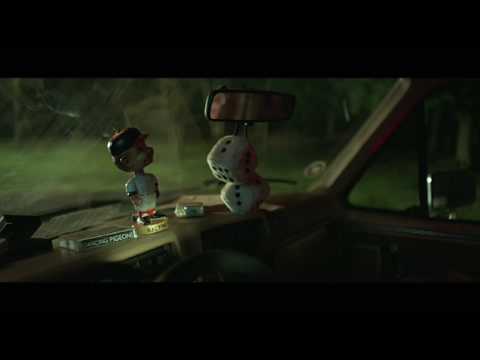