I am fairly confident manfrotto is the brand to buy in tripod and head type kit.

Nikon? I thought you were a pedant. Clearly Canon is where it is at.

Not just Nikon, but film Nikon

I regularly use a Nikon 300mm f2.8 Ais(?) Lens that weighs in around 14lbs for Surf Photography

There’s no way it should weigh that much—most 300/2.8 lenses weigh in at around 5 or 6 pounds, and the AI-s is no exception.

Many have called me a retro pioneer, others, a glutton for punishment. Either way you may feel about my choice on using manual-focus lenses for sports photography (and photography in general), the … 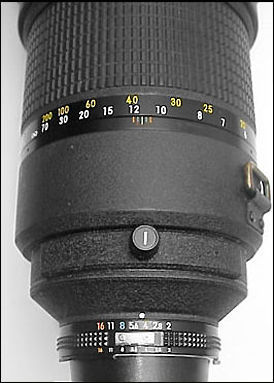 If we’re ignoring aperture size, I can show you a 300mm Nikkor that weighs under a pound.

It is the AIS, evidently it is lighter that I remember.

I will say older Nikons film cameras have fewer light leaks, but that’s all I concede.

Nikon controls are what I know. Also I own a lot of Nikon glass. I am sure Canon is just as good. I am not religious about camera gear, just spiritual.