I have a larger tripod by the same manufacturer. Good quality, especially the wearing parts.

http://joby.com/gorillapod
So much more flexible - wrappable - hangable - squish into positionable!
Their largest handles 11 lb.
I’ve had their original for >10 years; good as new, tight & bendy!

Guess I won’t be getting one of these for my Mamiya RB67, then.

C’mon, don’t tease … what is it really? A wine bottle opener or an espresso maker?

I have a larger tripod by the same manufacturer. Good quality, especially the wearing parts. 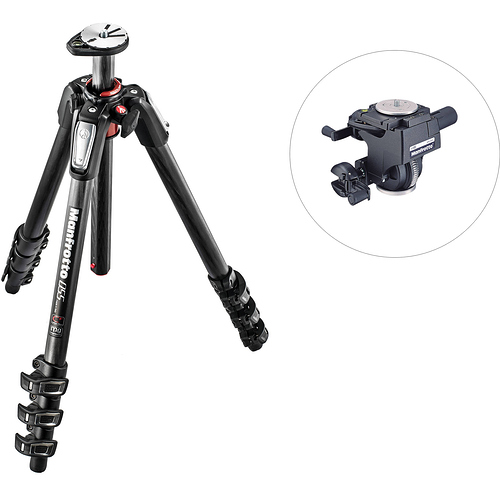 Damn. Just over the limit. 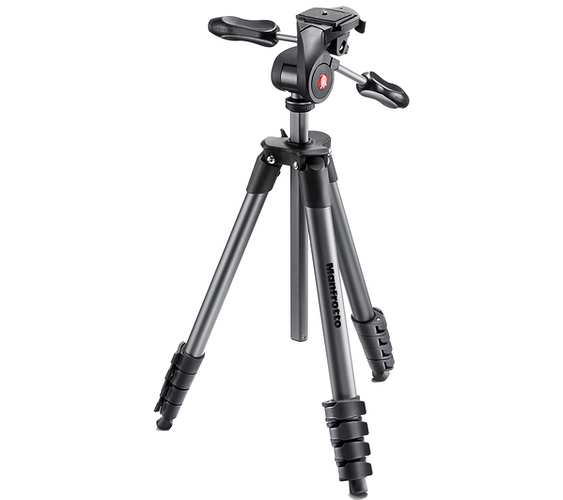 Except I think mine only has three leg extensions?

C’mon, this isn’t even an honest recommendation/endorsement (which is the standard BB justification for affiliate links) but a review of Amazon reviews…

I think he’s asking us what we think. Without actually asking.

I think he’s asking us what we think. Without actually asking.

I’ve had Manfrottos for decades. I have a smaller ‘tripod’ by them. 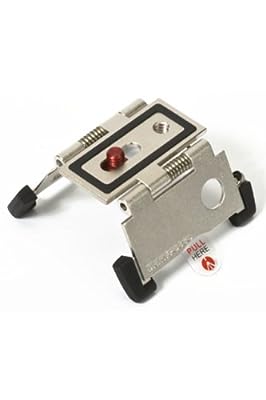 Modo Pocket is the world's smallest tripod, a result of Bogen Manfrotto's sensitivity and years of experience in the world of photography. Modo Pocket gives a wide variety of solutions for the amateur ...

I’ve used the older version of this with a D700 and 28-300 lens. If you manage your expectations you’ll be fine.

It’s far better than nothing (propping the camera on something handy).

I’m a bit disappointed in Mark for posting products he hasn’t tried yet with affiliate links.

Here’s what I use with my DSLR: Joby head with 6.5lb capacity:
http://joby.com/gorillapod/ballhead

Yeah, you have a $100 tripod, which I’m sure is well made, and sturdy enough for your purposes. The tripod I chose to display is a $1150 device that supports 20 lbs, is made of carbon fibre, and has a $800 geared head, all the better to support multi thousand dollar lenses.

While Manfrotto’s image is best served by not producing absolute junk, I’m not sure that you can make many inferences as to the quality of a $25 tripod.

Especially since that same company sells mini tripod legs, without a head for the same prices as the product featured in this article. They do support 2 kg, however, which gives a bit more of a safety margin.

I have the Manfrotto that I use with either a Polaroid or pinhole, it’s great for that. But for real camera work I run with Benro’s carbon fiber, amazing deal with an Arca Swiss ballhead.

I’m a bit disappointed in Mark for posting products he hasn’t tried yet with affiliate links.