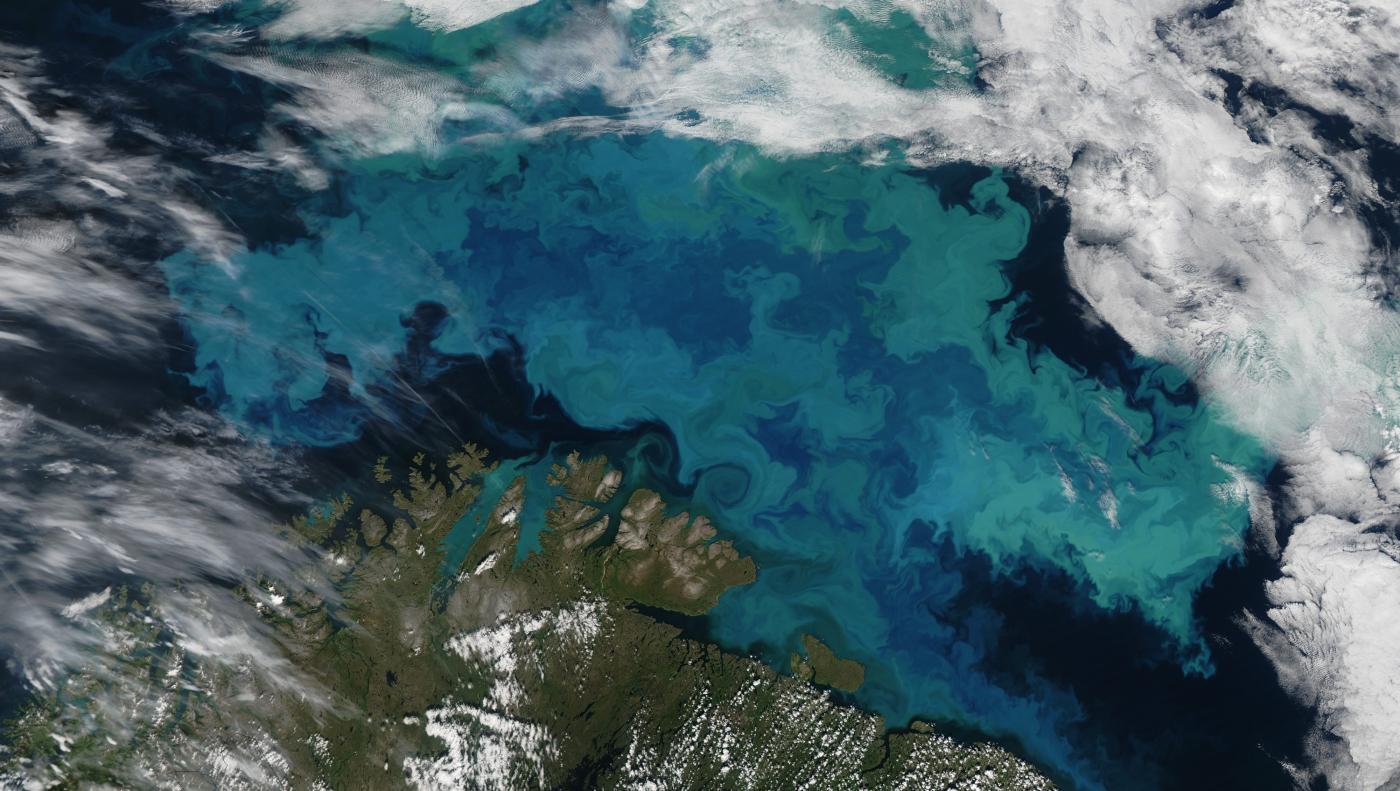 In 80 years, the color of the ocean may be different

The warming waters are changing where phytoplankton hang out, which means life inside and the color of the oceans will be altered.

*Unless it is traveling at over 92% the speed of light.

In this case, it looks pretty close.

a hole the size of Manhattan

These Trump references are really getting out of hand.

How much is that in whales, or football stadiums?

a hole the size of Manhattan

These Trump references are really getting out of hand.

but that’s good too, i have fewer “bills” then.

How much is that in whales, or football stadiums?

Sorry, neither is a proper unit.

but that’s good too, i have fewer “bills” then.

just as losing the papers which tell you what you owe means more collectors at your door;
losing the water stored as ice means more water at your shore.

because we are so sad.

“American football” or the one the rest of the world calls “football”.?

I, I don"t know that. Arghhhhh

Which, oddly, made me think of Georgia Satellites.

In any sort of predictive natural science, absolute certainty is hard to come by; this is why we use things like p-values and error bars. Normally, as you refine your data over time, the error bars shrink towards the middle and the initial estimate turns out to be roughly correct.

This has not been happening with climate science. Across a wide range of studies, the error bars have been contracting towards the top of the range. The overall theme of climate science over the last decade is that the worst-case scenarios are coming true.

If you aren’t scared shitless by climate change, you don’t understand the situation.

and spotlighting the dire threat posed by rising seas to coastal cities around the world, including New York City and Miami.

I love that it has to be emphasised that “coastal cities” includes NYC and Miami and not just some thousands of other coastal cities in the world that no one important gives a fuck about. 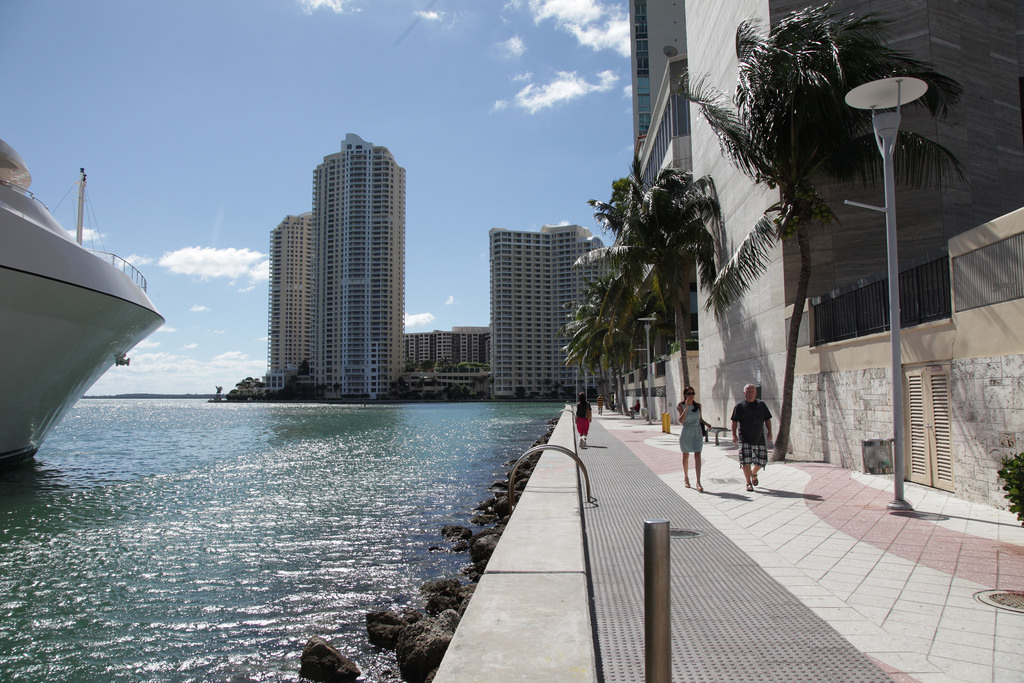 But, isn’t an enormous hole in the ground a good thing? Someplace for (some of) the water to go once it melts?

It’s a regular hole, not a wormhole. We still have to deal with conservation of mass.

Well we could sure use some of that warm glacier melting water here in the good old USA right about now. Whatever happened to global warming??!?!?!!!??

But, isn’t an enormous hole in the ground a good thing? Someplace for (some of) the water to go once it melts?

Scientists thought it was completely solid until they did these scans. This shows that what they thought was a relatively stable part of the glacier to melting from the bottom upwards, until it’s unstable enough that it collapses.

Here’s a quote from Scientific American explaining some other aspects on why this is bad:

But the new study has identified parts of the Thwaites Glacier where the opposite is true. Places that slope upward are actually retreating faster than nearby locations where the ground slopes downward.

The reason appears to be linked to the pattern of underground cavities beneath the ice, which allow warm seawater easier access to some parts of the ice than others. The fastest melting places are the ones most affected by the ocean’s intrusion—even when it looks as though the shape of the bedrock should be stabilizing the ice.

One of these spots is currently melting at the fastest rate of any ice shelf on record in Antarctica, the study suggests.

I must be missing something. A block of ice the size of Manhattan (let’s say 24 sq miles) and 1,000 feet tall spread over all the oceans (139 million sq miles) seems like it would raise the ocean an insignificant amount (less than 1-millionth of a foot).

All of the Thwaites glacier has been described as the size of the state of Florida. This hole the size of Manhattan isn’t big enough to change the overall sea level, the big thing is that scientists didn’t know that it was there until these recent scans. They thought this part of the glacier was relatively stable not realizing it was melting from the bottom up. This all melted within the last 3 years or so, with many other smaller cavities around the glacier. This kind of melting hasn’t been included in any of existing models of how the Antarctic is melting, so the new information changes how quickly things are happening there.