It seems like an understandable degree of misgivings. While I don’t doubt that there are some especially slimy crevices that combine ‘manosphere’ with intensely reactionary social and theological positions; abortion restrictions aren’t really a net positive from the perspective of a group substantially animated by the idea that they, first and foremost personally, with the same right extended by analogy to the circle of their bros, deserve women as fungible sex toys. Even if you manage to evade child support the substantial burden of supporting a child still detracts from time and energy being allocated to you getting what you believe you deserve.

Restrictions on abortion are more your speed if you are animated by the idea that, first and foremost, god and society deserve brood mares, with your personal right to a barefoot and pregnant helpmeet following by extension from that.

The split is over very different reasons.

The half that’s celebrating was schadenfreude over “hah, rollback of woman’s rights! EFF- those EFF-nists!” Those are the ones who believe Eff-nists are the ones who ruined them in one way or another and thus any sort of defeat should be celebrated.

The half that’s NOT celebrating (i.e. those with a couple more brain cells) were thinking “wait, how does that affect US?”

Most of them won’t think beyond that.

I’ve posted it before, so I won’t post it again. A study of 2018-2019 on leading cause of death for pregnant women and newborn mothers has some very disturbing results. Top leading cause was… homicide. Getting pregnant practically doubles the chance of young women getting killed.

Given the increases in abortion bans, you can expect this number to go UP.

One wonders if the whole lot ever thought of this… 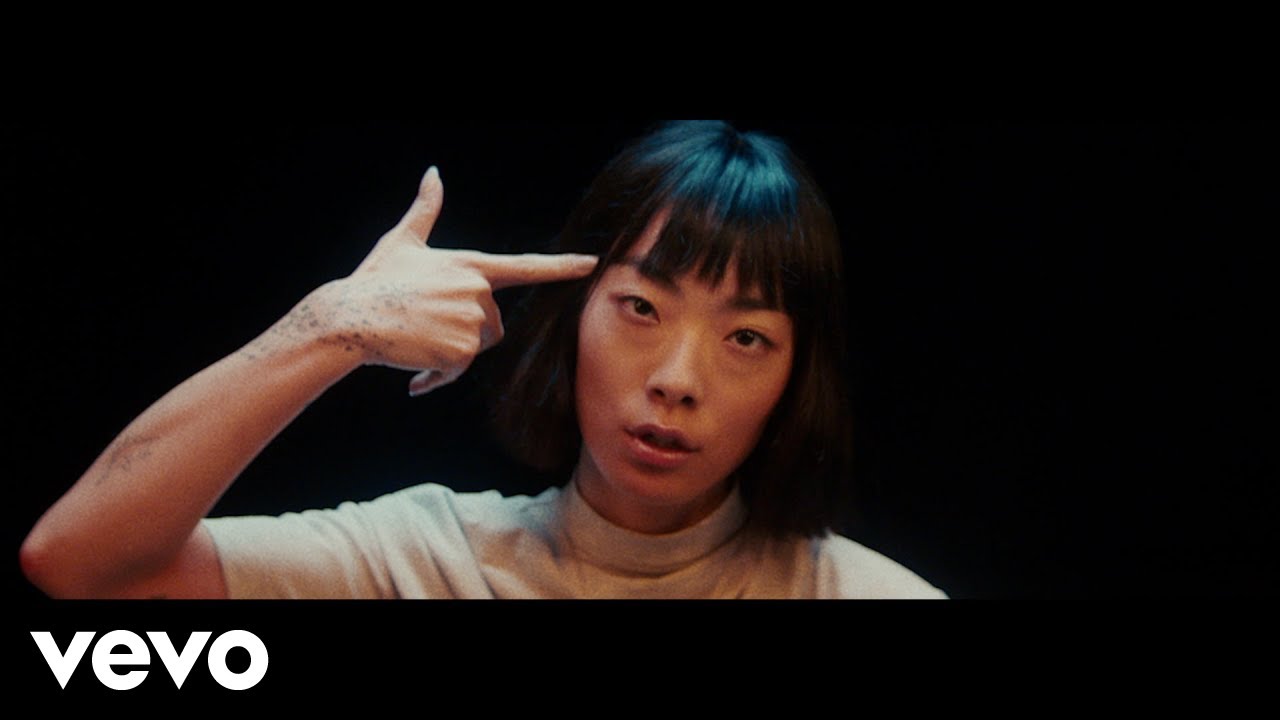 It’s beyond frustrating when you know the data supports the findings that most people having abortions already have children. The data shows us that late term abortions are done in cases where the parents desperately want their babies. The data proves that ectopic pregnancy and many other complications of pregnancy can be fatal to the birthing person. I hate that the narrative is ‘sluts wanna have consequence free sex’ and not, ‘people with uteruses want health care’.

Child support? You gotta be joking. With all those deadbeat bastards thruout history that wouldn’t pay a dime? My own asshole dad ferinstance wouldn’t pay the $16/week the judge ordered. Even back then $16 was chicken feed, not kid feed.

Thanks Mindy.
Never heard of Rina Sawayama before today.
So, thanks for the introduction, I guess.

My daughter is a fan… she’s pretty great. She also did a song with Charli XCX… 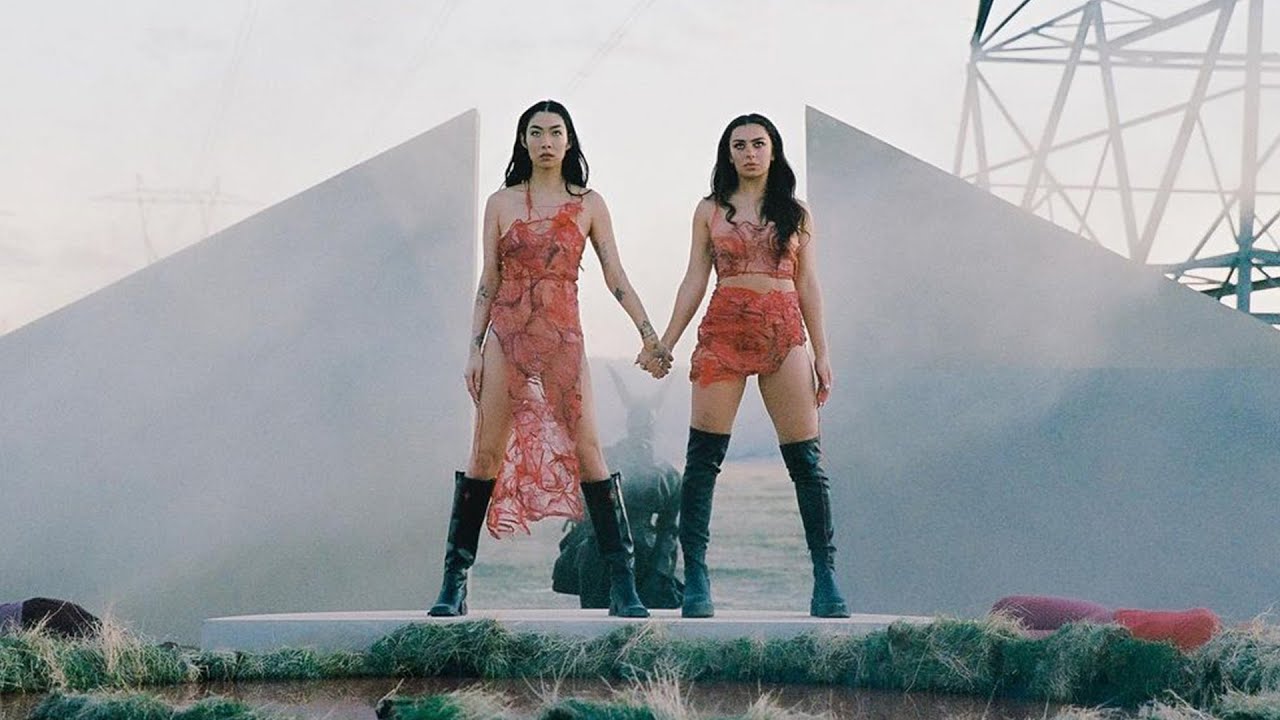 Pretty much the opposite of cool. It’s because of dickheads like this that we can’t have nice things. They can fuck right off the planet.

I hate that the narrative is ‘sluts wanna have consequence free sex’ and not, ‘people with uteruses want health care’.

They push that narrative because it supports their oppression of women.

Ah, I know this song. Very big in UK at the moment.

Pretty much the opposite of cool. It’s because of dickheads like this that we can’t have nice things. They can fuck right off the planet.

Okay, but in the real world… it doesn’t give you at least a little bit of hope to watch the shitbird voting bloc potentially fracturing, but at the very least waking up to the consequences of their actions?

It does for the author of the article:

It would be too generous to call these reflections a silver lining as we face down a grim future engineered by a malicious minority of Americans. All the same, this could be the kind of ideological division that weakens the current wave of extremism. If the feminism-hating Manosphere is here and there questioning the assault on abortion rights, well, that’s a sign of just how dangerously radical and unpopular the crackdown is. Have conservatives overplayed their hand, alienating part of a natural base? I won’t get my hopes up, but I will wait and watch to see how this intra-right debate may develop — and give it whatever fuel I can.

Kinda off topic, but how do I find out if my nephew is one of these ‘men’? He’s mid-30s, pretty much never moved out of his mom and dad’s house (ie, still there), pretty much never had a real girlfriend(/boyfriend/relationship), pretty much never had a real job despite getting an undergrad degree and living in an area with plenty-o-jobs of all types. He avoids me like crazy (I haven’t seen him in years, though they live minutes away); doesn’t show up to family gatherings) and his mom and dad don’t want to talk about him. IOW, I can’t just ask, but I wouldn’t be surprised if he harbors such incel sentiments. 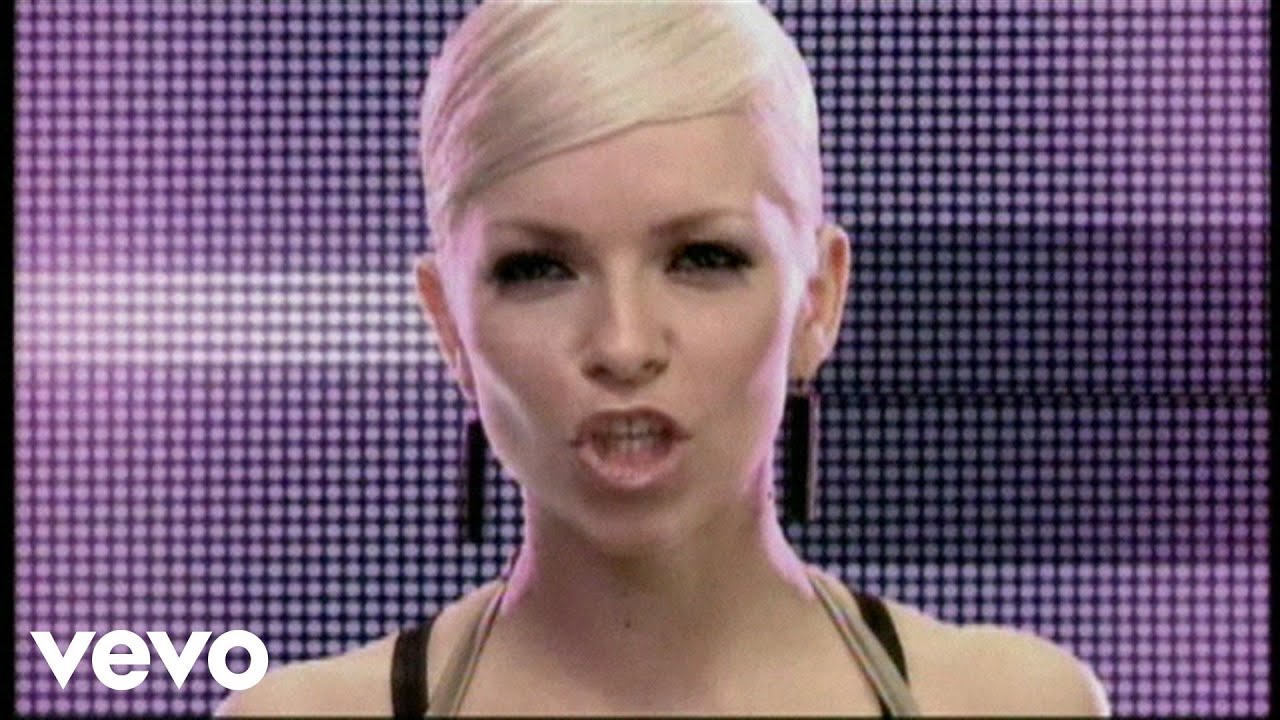 Cool like the last group of people who’s opinion on this I really need to hear.

Okay, but in the real world

This is JUST as much the real world now as it is out there.

Look I’m out of fucks…

They are not going to stop being misogynistic dicks over this. they can “splinter” but unless they come around to the concept that women are people, they are still going to vote for the fascist party that seeks to make me and my daughter and ever single woman in this country second class citizens, or even possibly worse. I have no reason to not be overwhelmingly angry at the fact that this is considered by some to be unimportant, even though people from these groups have gone out and murdered women.

It does for the author of the article

I’m sure checks notes MILES can spend a good deal of time waiting for them to come around, since his constitutional rights were not obliterated this week.

Anger is the PROPER response to your constitutional rights being taken away. I don’t have TIME to wait for men to come around to the idea that I am a fully fledged human being entitled to the same rights as them.

On the gripping hand… these chucklefucks* don’t realize that if regarding half the population as mere objects [in the eyes of the Law] can be done at the stroke of a pen, then doing the same thing to the other half can be done just as easily.

*Neither do most other chucklefucks.

He avoids me like crazy (I haven’t seen him in years, though they live minutes away); doesn’t show up to family gatherings) and his mom and dad don’t want to talk about him

Okay, but in the real world… it doesn’t give you at least a little bit of hope to watch the shitbird voting bloc potentially fracturing

I guarantee you, in the real world the anti-choicers will find a way to unite these entitled losers in a way that satisfies them all. Remember, the people who pushed for this bad SCOTUS decision don’t give a damn about a child being supported after it exits the womb. They’re only about punishing and controlling women.

I was raised by a dickhead who had few social skills, and our family was mostly worse dickheads w/even fewer social skills. Were you a relative, one of mom’s even more evil sisters, or their clueless uncle would’ve approached yr nephew’s parents, and loudly queried, “What the hell’s wrong with your son? What the hell is he doing with his life? Does he have a girlfriend yet? No? Why not? Does he ever go anywhere or do anything? Jesus Christ, why won’t he come to our parties? D’ja raise him to be some namby pamby milquetoast? Well?!” and demand some sort of reponse.

OTOH, he may have gone to the parties my great aunt & uncle threw, so they could play with his beautiful train set in the basement.