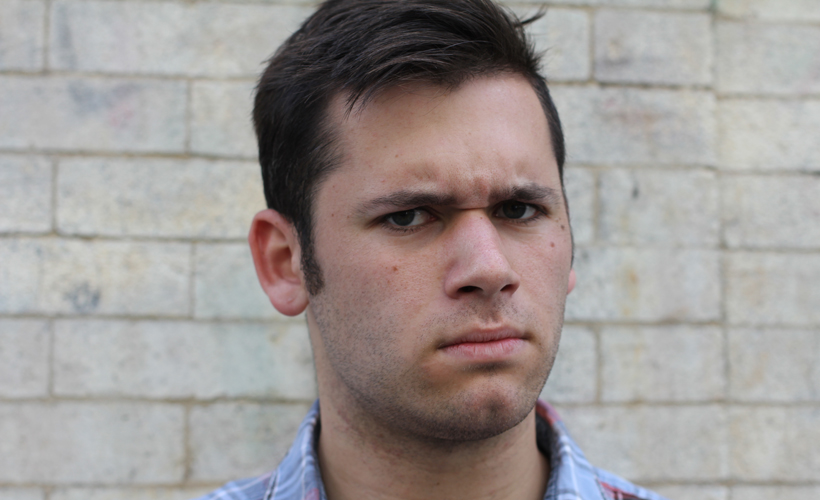 Torn! This Pro-Life Conservative Has to Pretend He Believes Black Lives Have...

Sometimes, reconciling your politics with your personal beliefs can get a little tricky. And that’s exactly what poor Jacob Aberdeen is experiencing right now: This white, conservative anti-abortion man is being forced to pretend he values all life,... 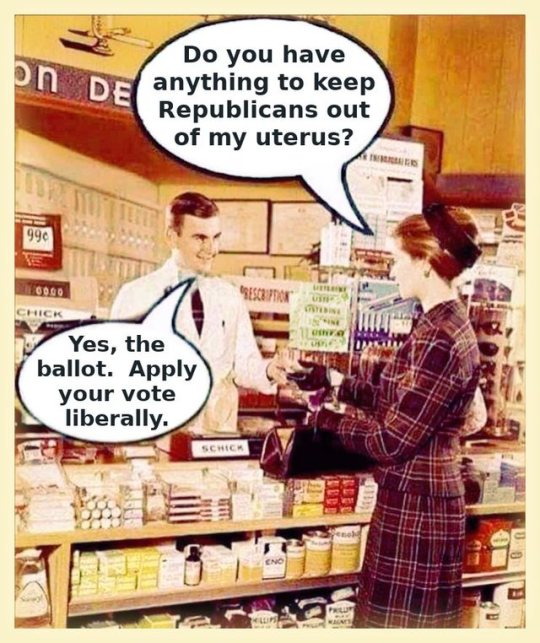 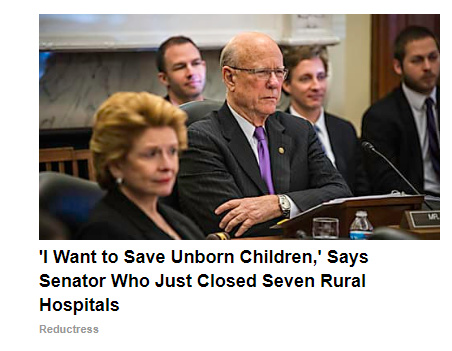 This is a good question. Why not try to “save unborn children” by stopping naturally occurring abortions with health care and science?

Dammit, there are so many good ones. 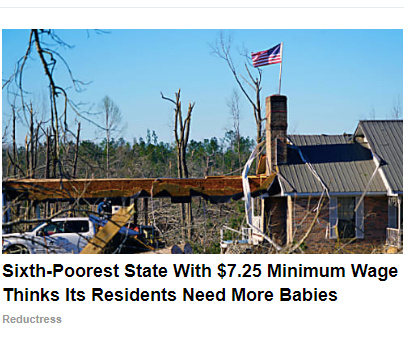 I didn’t know this site existed. It’s got some amazing headlines. My favourite abortion related one was the very straighforward:

What surprised me most about becoming a mother is that I was forced to by the government.

But in non-abortion related I also loved:

Five clear glasses frames that say, ‘I haven’t tried polyamory but I’ve watched many VICE docs on the matter.’

Celia has a slightly different take.
If strong, determined women aren’t your thing, don’t read the thread, and don’t complain to me. 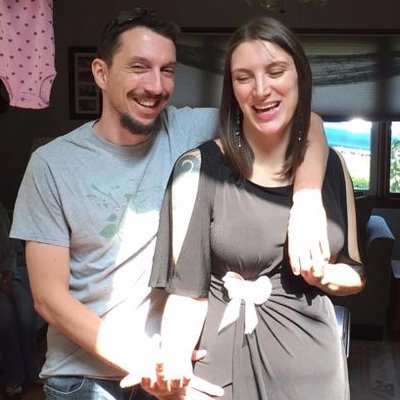 Abortion is "good". I've always been ready for compromise on abortion. But with the attitude being it's "good", I'm uncertain of how that happens. It's not good. twitter.com/_celia_bedelia…
4 Likes
HMSGoose May 21, 2019, 7:25pm #8

I particularly liked when some guy said 3rd trimester abortions shoud be illegal, but then got offended when someone informed him he was advocating for women with stillborn children to become murder suspects. It’s nuts that people advocate for the involvement of law enforcement while completely ignoring how law enforcement works.

I particularly liked her repeatedly firm stance on “None of your fucking business!”

(That’s not me digging at you

The mansplaining is strong with that one Jim Mason!

It really, really is!
As I said elsewhere, “Good” doesn’t have to mean “nice.”

Yeah, he’s like the poster child for every form of internet stupidity. Mansplaining, concern trolling, moving the goalposts, general passive-aggressive douchebaggery. And he’s an anti-“PC” Libertarian. He’s the complete asshole.

The total package of assholeness, if you will…

Is there a Starter Kit where you collect a new trope every month, or…?

What a narcissistic asshole that guy is. With plenty of time too. Probably can’t hold a job with an attitude like that.

There might be a set of classes or some such like, so that you can level up your asshole certifications… I think this young lady could hand out the certificates at the end of the 10 week programs…

If god wanted fetuses to live, he would have given them guns to protect themselves.

Dammit, there are so many good ones.

For a real example of that dynamic, see Romania under Nicolae Ceaușescu. 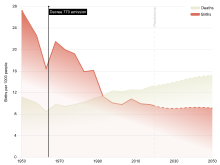 Decree 770 was a decree of the communist Romanian government of Nicolae Ceaușescu, signed in 1967. It restricted abortion and contraception, and was intended to create a new and large Romanian population. The term decreței (from the Romanian language word decret, meaning "decree"; diminutive decrețel) is used to refer to those Romanians born during the time period immediately following the decree. Before 1967, the Romanian abortion policy was one of the most liberal in Europe. Because the availa...

Unless you’ve been convicted of an abortion-related felony. Then you’re disenfranchised.