Map of separatist support in Europe

This is super picky, and kinda sorta addressed in the OP’s explainer, but isn’t support for a united Ireland technically irredentism rather than separatism?

Looks like the map maker missed Cornwall in the UK. A poll in 2003 reported 55% in favour of a referendum on an elected, fully devolved regional assembly for Cornwall. So support for true independence might be in the 10-19%.

90% of the votes in the referendum were for Catalonian independence.

Pretty skeptical of the Scottish figures. All three of the opinion polls on which they’re based were commissioned by heavily pro-Unionist newspapers. One’s the Daily Mail, I think that speaks for itself. The country still voted for a pro-Independence party, which continues to hold a majority of Scotland’s MPs, MSPs and council seats. Is it still weighted in favour of No? I’d grant that. But if anything the margin is now slimmer than the 45/55 split from the hideous Unionist propaganda-fest that was the 2014 referendum.

“Because we’re racist” and “To get away from racists”

Hang on why is London there?

If we separate I would be aligned with North London – can’t have that.

Can we have a Republic of Free Balham?

My preference would be: 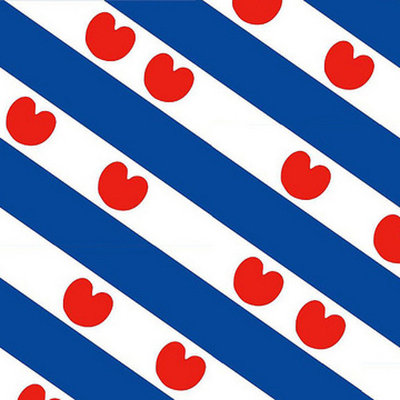 As long as when referring to the UK you mean all the bits that don’t want to be independent because Scotland sure as hell doesn’t want to be leaving the EU.

But the Principality of Catalonia no longer exists, and was more or less coterminous with the autonomous community of Catalonia. Northern Ireland, however, did use to be part of a larger polity which (or a successor state of which) still exists.

Italy never really got past the city state phase, especially in the richer north, so Venice isn’t much of a surprise.

What I think will be more interesting is how many separating countries may still be interested in being part of the European Union.

I would think that would be the benefit of having smaller countries - less infighting in overly large, post-imperialist countries composed of disparate regions while retaining the benefits of EU membership.

That sounds like a delicious cheese. I’m off to lunch!

Let each region who wants to be independent be independent within the E.U. (except the U.K. they can go pout in a corner until the properly apologise :-D)

I don’t need to apologise. I voted remain, still fight to remain and have taken enough shit from Brexit people for not giving in to them.

I’m still on the DiEM25 mailing list, although I don’t get involved that much because I don’t think I have any right to have any say in how the EU is reformed anymore, at least until someone sane and in the cabinet decides that leaving may be a disastrous idea and makes an attempt to stop this idiocy.

The Democracy in Europe Movement 2025, or DiEM25, is a pan-European political movement founded in 2016 by a group of Europeans, including former Greek Finance Minister Yanis Varoufakis and Croatian philosopher Srećko Horvat. The movement was officially launched at ceremonial events on 9 February 2016 in the Volksbühne theatre in Berlin and on 23 March in Rome. DiEM25's tendencies are alter-globalisation, social ecology, ecofeminism, post-growth and post-capitalism. Implementation of a universal ...

Hang on why is London there?

The flag in the image is that of the City of London (for non-Brits, that’s the ‘Square Mile’ of London’s traditional financial district, not the entire city of London - Westminster, Camden, etc.), so you’re probably okay