I’ve always wondered, if you’re doing something that illegal and have so much money, shouldn’t you have some sort of exit plan for situations like this?

The New York Post reports that attempts to get a warrant to search for drugs were unsuccessful, hence the D.E.P.'s involvement

sure looks like an end run around the 4th amendment.

I knew they were a gateway drug the first time I got one in my Shirley Temple. 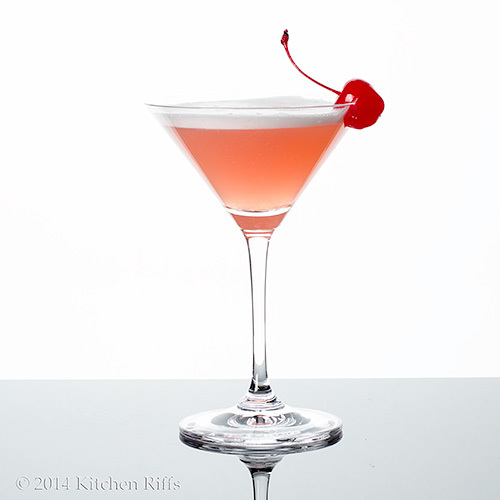 He had an exit plan. Not a very good one, though.

The New York Post reports that attempts to get a warrant to search for drugs were unsuccessful, hence the D.E.P.'s involvement

sure looks like an end run around the 4th amendment.

How police use regulatory inspections to conduct warrantless searches

That’s the buried lede. That should be the takeaway, but not too many people are going to notice (or even care about) that little fact when there’s all that scandal and Breaking-Bad references to be made.

No, it wasn’t very Breaking Bad. This is marijuana not methamphetamines. DC just legalized it and yet I imagine New York is still going to just pretend like it is open minded and progressive yet still function like it’s the god damn 1900s. Blame the police for sensationalizing a fucking plant. Its because authority makes it out to be so glitzy and glamorous that kids have to idea how use and respect marijuana properly and instead end up abusing it.

The concept of candied red marijuana comes to mind.

Between the headline and this quote:

“a New York cherry magnate has shot himself in the head as law enforcement uncovered a large stash of weed, cars and cash hidden in his plant.”

I was picturing this: 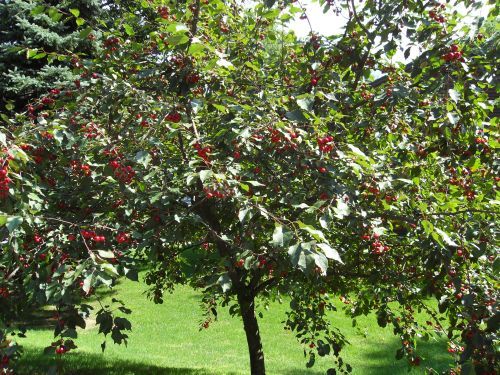 With bales of MJ and bricks of cash stuck in it. Eventually the penny dropped.