This makes me happy.

Unlike the MCU movies, Goncharov was a real film! 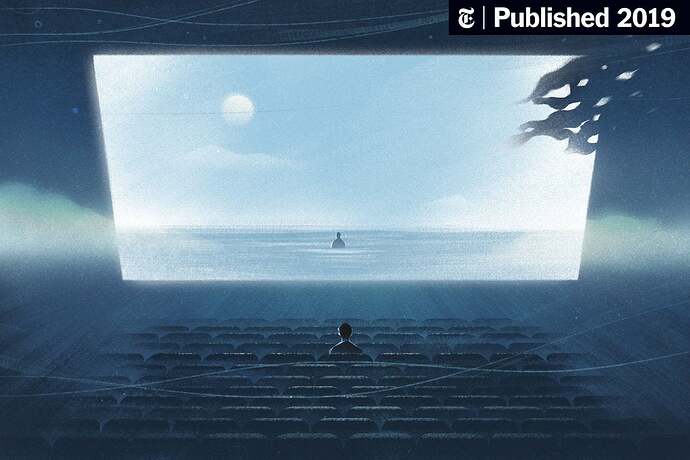 Cinema is an art form that brings you the unexpected. In superhero movies, nothing is at risk, a director says.

There is the scene where Goncharov gets drunk and stands in front of the mirror, considering fighting street level crime, but then drunkenly punches himself unconscious. In a lot of ways I think that Scorsese - who we know grew up a huge fan of The Question (The Charlton version), but became disenchanted with the character as he got older was already pushing back against stories of street vigilantes and “superheroes” like he would later do with Taxi Driver and his comments on superhero movies in general

I"m all for making up things but this one is dumb. According to that poster and this story: Goncharov: why has the internet invented a fake Martin Scorsese film? | Martin Scorsese | The Guardian It says “Martin Scorsese PRESENTS Goncharov A film by Matteo JWHJ0715.”

Do people not know what film credits mean? It doesn’t mean that Scorsese made this movie any more than it meant that Tarantino made The 36th Chamber of Shaolin when they released a DVD that said “Quentin Taraintino presents…” on it Dragon Dynasty - The Quentin Tarantino Archives