American remakes of Japanese horror movies always seem to lose something in translation.

Most impressive to me is how Espenson managed to complete the ring before eating them all, as I most certainly would have done.

There had to be a second can…

Most impressive to me is how Espenson managed to complete the ring before eating them all, as I most certainly would have done.

Nah, she used the plain ones.

Much to her dismay, once she popped she found that she could not stop. 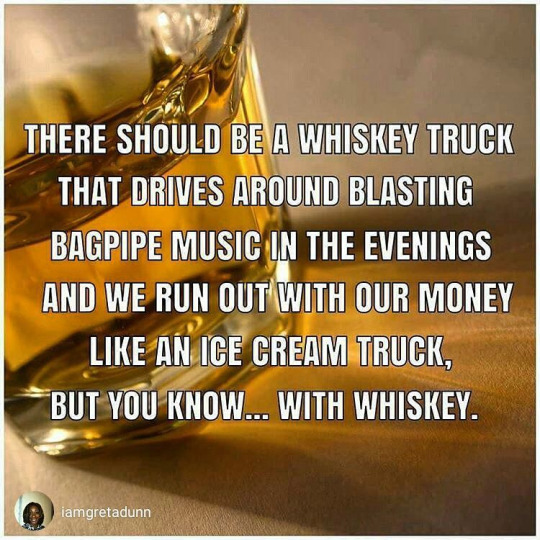 You shouldn’t make that ring so close to Halloween. You never know.

A Möbius strip might be difficult to describe that way… 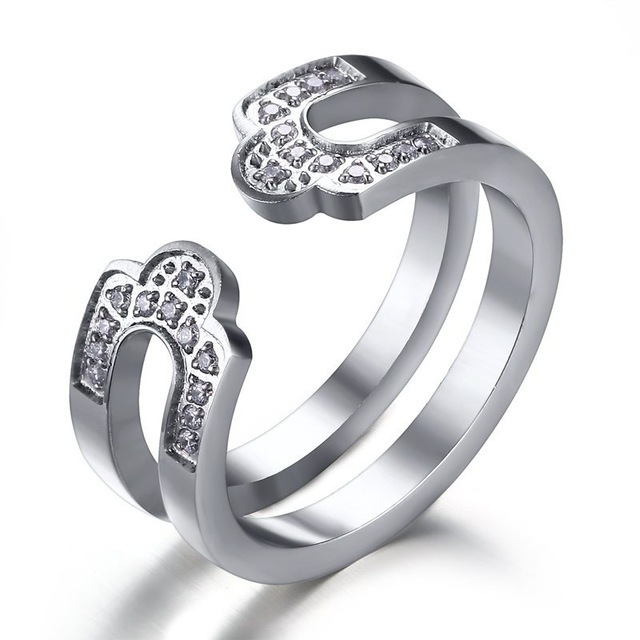 It all depends on the local curvature.*

Someone asks, “Quasimodo, did you know the man’s name?”

And Quasimodo replies, “No, but his face rings a bell.”

I’ll be impressed when they make a Pringles Möbius strip.

Followup challenge: eat the entire ring with no hands.

The can in the photo is brown. Could be “Loaded Baked Potato” flavor, which makes this a stunning feat of skill, patience AND iron-willed self control.

Jane Espenson also wrote for Firefly. It really should be first on the list, IMNSHO.

Sure. As a counterpoint: are Pringles “food”?

Sure, but will it send you to other planets? 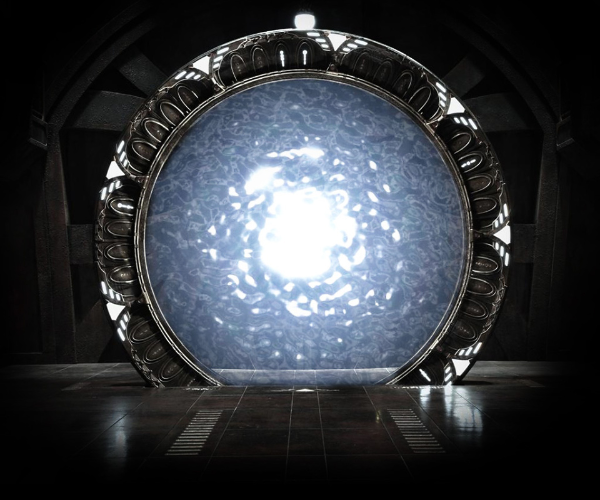