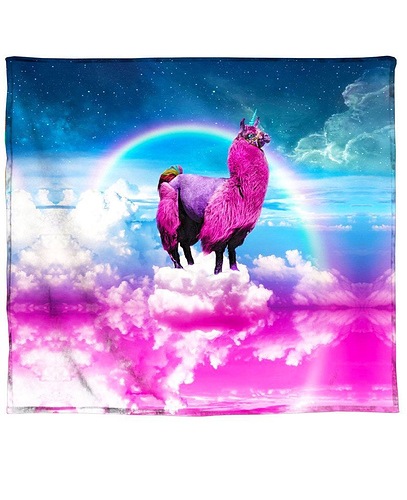 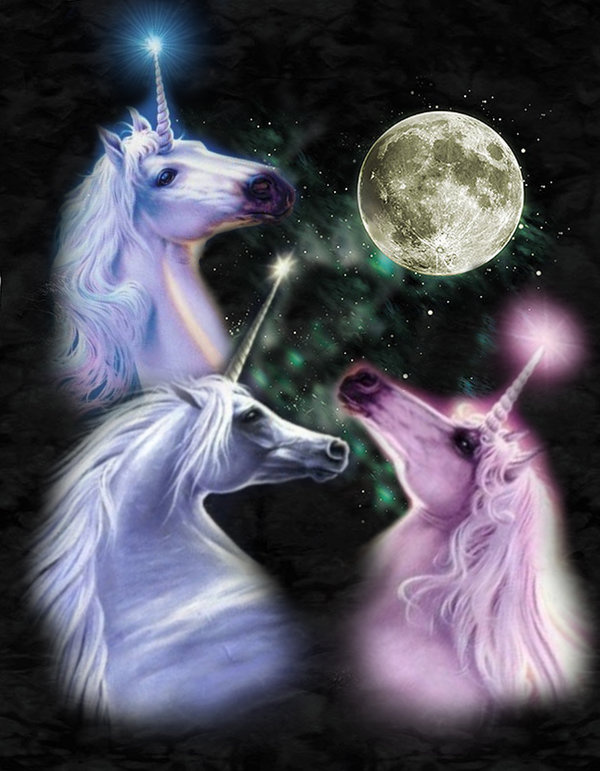 This was done to one of my step brothers in the 60’s & 70’s, it’s horrifying the mental scars it left him with, drug addiction, alcoholism, and a life of much needed therapy. As happy as I suppose one could be after this happening to you, he seems OK nowadays.

Most of these gay conversion outfits trace back to Straight Inc, which picked up their cult techniques at a Synanon clearance sale. (The rattlesnake in the mailbox, shaved head ones.) Initially for drugs, naturally they used the same techniques in the War on Gay.

After a string of deaths, kidnappings, suicides, they closed that end of the business and became Republican fundraisers, ambassador to Italy, and lobbyists.

Because child abuse is not a religious right.

If God didn’t want gay children he wouldn’t have made them born that way.

Indeed, it seems all too easy for any such entity to quietly change its name and published methodology to neatly skirt being classified as a “gay conversion outfit” while still operating much the same as always.

Christ, what a load of nasty assholes.

It’s not really the same entity. It’s more people who learned the program at one place spread out and started their own after that one was shut down.

There’s big money in taking people’s problem children off their hands for a few months, and returning them “cured” or at least keeping their mouths shut.

Pence will be pissed.

And as we know, pissed Pences push piss-poor policies.

By all means this is a positive development, but Maryland’s youth is still at risk

How about Maryland makes a law stating that subjecting your children to “gay conversion therapy” is felony child abuse, regardless of where it happens. If caught shipping your kids to wherever, they get routed to foster care while you spend some time in prison for child abuse?

Sounds like transporting minors across state lines for immoral purposes.

Thank you Maryland. This should be illegal in every state. How many are left?

That’s for the ref. It’s a good update to the Mother Jones article. 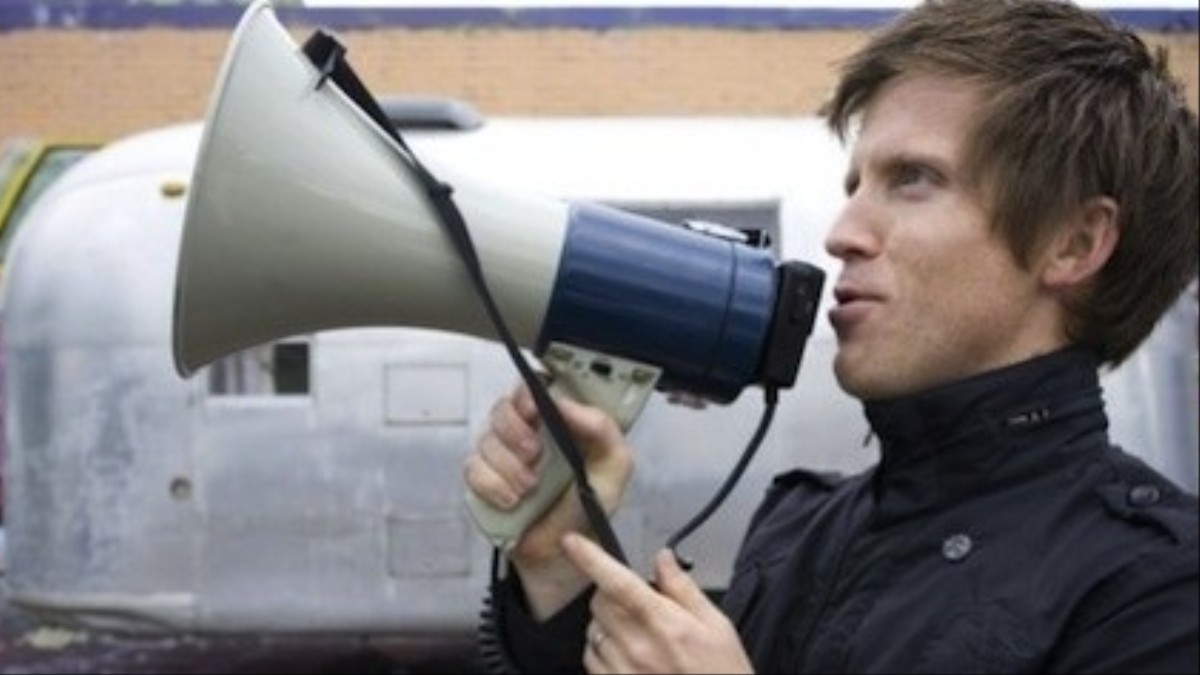 Teens Are Being Trapped in Abusive 'Drug Rehab Centers'

The methods used at these facilities are arguably traceable to an anti-drug cult in the 60s called the Church of Synanon. Their method was to abduct addicts and then “rehabilitate” them through beatings and humiliation. Former patients have been...

Time to do some corporate breakdown and listing.

How many piss-poor policies do pissed Pences push?