I must admit that when I started reading all those tRump “sniffling” stories, the first thing that came to mind was cocaine…

I guess this is the part of Fair Use that sucks.

It just occurred to me that there is a strange symmetry between Pepe The Frog, a character originally known for a comic strip where he was going pee, being culturally appropriated against the wishes of Matt Furie, and Calvin, a comic strip character who was culturally appropriated for truck decals where he is going pee, against the wishes of Bill Watterson.

embraced by some of the internet’s darkest recesses abscesses

Suddenly, the artist’s phone start ringing off the hook with dozens of
calls from journalists asking Furie to defend his benign cartoon
creation.

Did anyone call Bill Watterson and ask him to defend all the depictions of Calvin pissing on a Ford/Chevy emblem?

Pepe’s been a meme for damn near ten years. He just somehow became the most popular one for remixing, and then that became a meme with people trying to make “rare Pepes.”

My normal friends started mentioning him two or three years ago when he started showing up in their Facebook feeds.

Pepe is not really a white supremacist meme, he’s just the most popular meme, so he gets remixed by them, too.

It sucks to have one’s creation hijacked by something big and ugly. 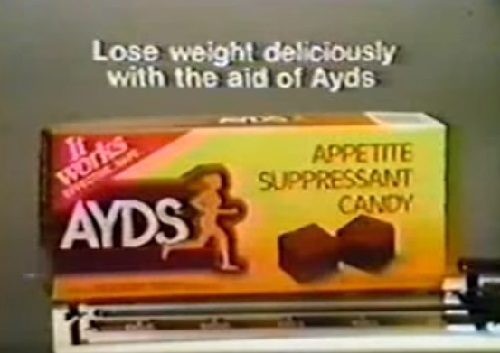 Kinda of like having ones race hijacked by racists.

You have no idea the extent to which this confused the 9 year old me.

Turns out that basic human decency is the rarest Pepe of all.

And I can’t wear a toothbrush mustache anymore. HOW’S IT FEEL 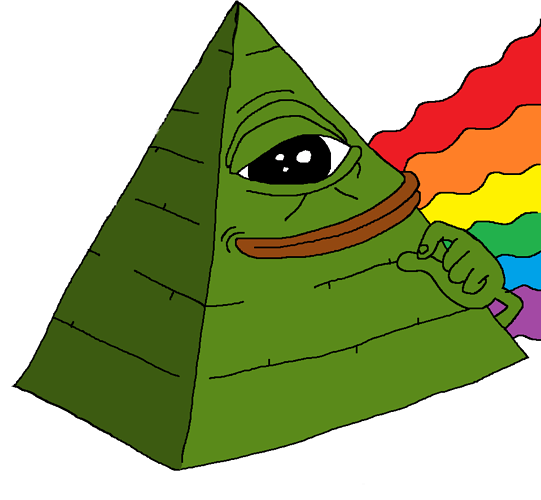 I guess this is the part of Fair Use that sucks.

Does it really count as Fair Use though? Turning copyrighted art into widely-shared memes may be commonplace but that doesn’t mean it’s necessarily legal.

This is why I’ve recently decided to respect Gary Larson’s wishes and not post Far Side cartoons anymore.

I can’t imagine how Furie feels right now. I’d feel gutted if my creations had been coopted like this.

It is, mostly due to the lack of commercial or other gain from it, from what I understand.

It is, mostly due to the lack of commercial or other gain from it, from what I understand.

“Fair use” isn’t just determined by whether or not the person reproducing the work makes a profit though, because even if the person sharing the work isn’t making any money it doesn’t mean that the act of sharing it isn’t impacting the person who made it.

For example, if someone self-publishes a webcomic and makes an income from ads on their site, then sharing their work in other places can cost that person ad revenue. Or in this case the Pepe “brand” is damaged by association with racists, so the artist may lose licensing opportunities he might have otherwise had with the character.

A lot of the copyright infringement that happens online isn’t legally protected under “fair use,” it just isn’t prosecuted because it would be impractical to try chasing down every stupid meme people make out of someone else’s content.

What do they call “nurse’s aids” nowadays? Seems to me those were volunteers that helped nurses. Or maybe students?

I know only of nurse assistants (NAs). A paid position, though it does require the equivalent of one year of nursing school and subsequent certification.