I hope Furie is getting paid to hang out with the ADL, because this is the wackest attempt to meme I’ve ever seen.

Super well-intentioned, but just really…I dunno, what’s the opposite of dank?

…being a go-to troll image of the alt-right racist shitbags.

There, fixed it for you

That last Pepe in the article looks really smug, like she is sat real nice and comfortable on something…

There was an article he wrote the other day about it. I don’t think he’ll be succeeding. The Pepe image was associated with heinous shit and racism for years before Trump. But he seems to have pegged the problem to just recent events. Was more than happy to ignore it all till this point. It won’t be possible to rescue the image, and if his goal is to salvage his reputation. He’d do far better to just disavow the whole thing.

That’s because she has all that secret shit stored on her personal server. Lock her up! 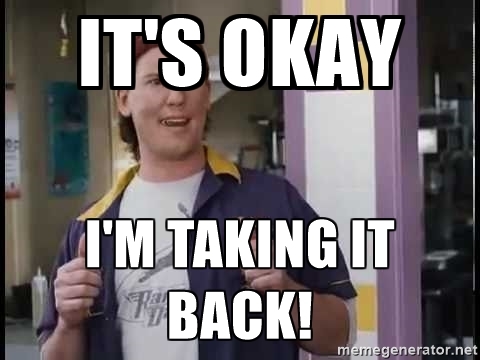