Miami cop to black driver he pulled over: "this is how you guys get killed"

Originally published at: Miami cop to black driver he pulled over: "this is how you guys get killed" | Boing Boing

the plain truth of being black around cops—comply or die

The driver should sue that fucking fascist pig for putting him through this!!!

Honestly I can’t tell. Sad thing is that it’s more of a surprise if it turns out that cop isn’t a racist.

Either way, hope the driver gets lots of money from them. Cause fuck em, that’s why.

Like the old saying goes, guns don’t kill people, Black people who don’t get out their papers quickly enough ki-… wait, hang on…

Unless “this is how you guys get killed” was a reference to driving without a seatbelt.

I don’t suppose they keep records that might show if there’s a statistical anomaly in the number of black drivers stopped for infractions like this?

Without that, someone can say “He was breaking the law”, without worrying about awkward questions like:

“Do you really think black drivers don’t wear seatbelts that much more than white drivers?”
“Do black drivers’ taillights burn out that much faster?” (Especially with LED ones now.)

I don’t suppose they keep records that might show if there’s a statistical anomaly in the number of black drivers stopped for infractions like this? 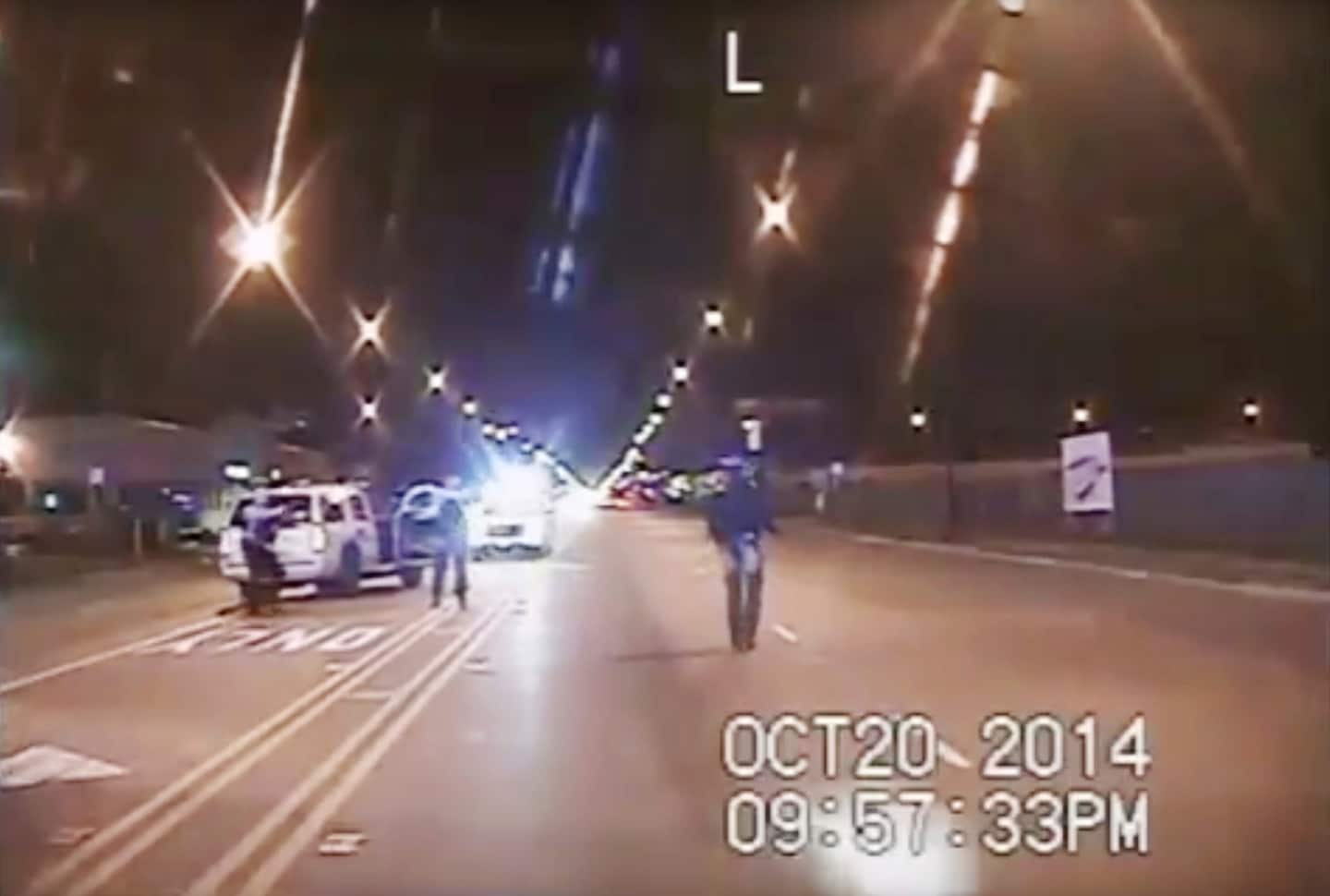 FBI may shut down police use-of-force database due to lack of police...

The FBI has long said it wants definitive statistics on how often police kill citizens, but as of September only 41 percent of agencies have submitted data this year

Gee, it’s almost like they know that they’d have to admit something… 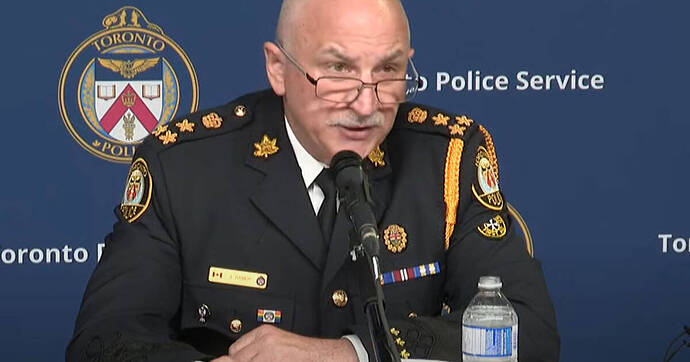 Chief of Police James Ramer addressed the media on Wednesday morning, delivering a brutally honest apology in response to the Toronto Police Servic... 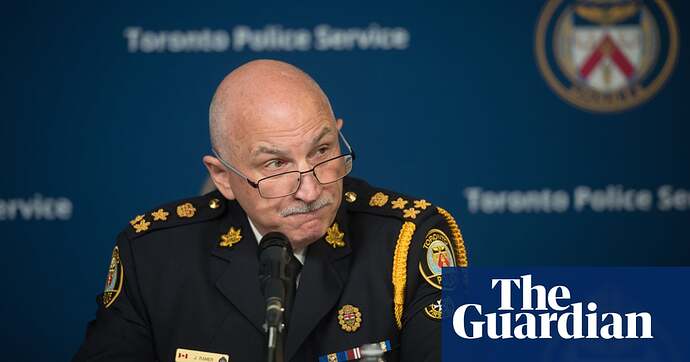 Toronto police chief apologizes to people of color over disproportionate use...

Exactly. This is why, on top of hiding/tampering with reports and bodycam footage, they’re trying very hard to prevent people from recording their activities: 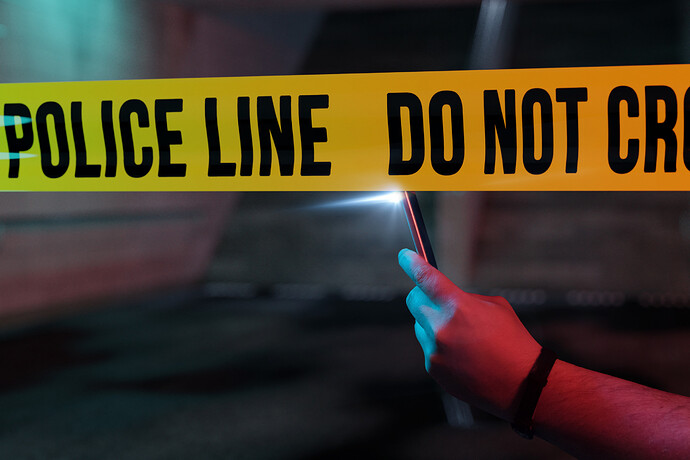 A bill advancing through the Arizona Legislature would restrict the ability of the public to film law enforcement encounters.

ETA: Too often, video proof is still not enough to convict them: 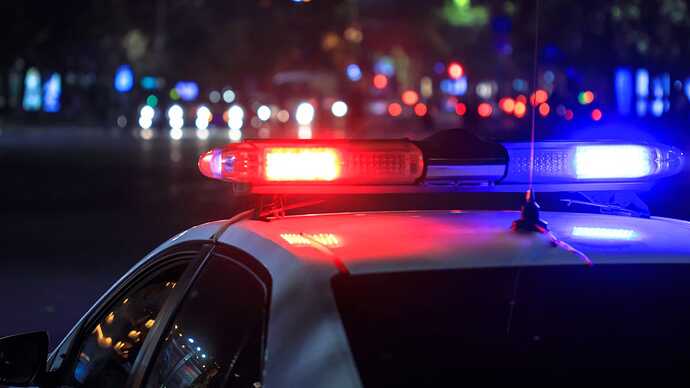 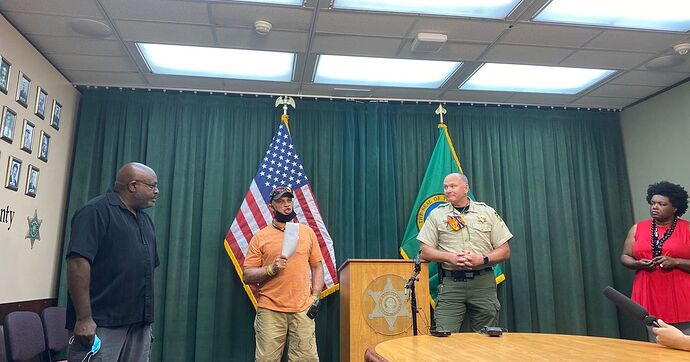 An academic study designed to measure attitudes on racial diversity and workplace culture within the Spokane County Sheriff’s Office fell apart last year amid a lack of participation from deputies.

Can’t find racism if noone says anything!

No one in the history of the English language has ever used the term “you guys” to “other” non-seatbelt-wearers.

So, it seems that “Comply or Die” is somehow not a song written by Ice T, but was the name of a racehorse. Just a pair of facts I found interesting.

Registration and Insurance nah-not-right-now people though…