Never Give an Inch

Surprised they didn’t at least come up with a pseudonym for “the author”. Something i’m lord voldemort-ish: 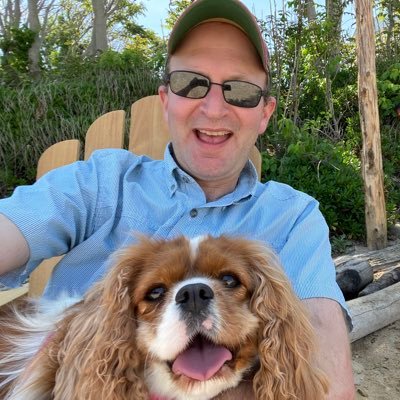 Like Pence, Pompeo will probably be the only one to buy copies of his own book. 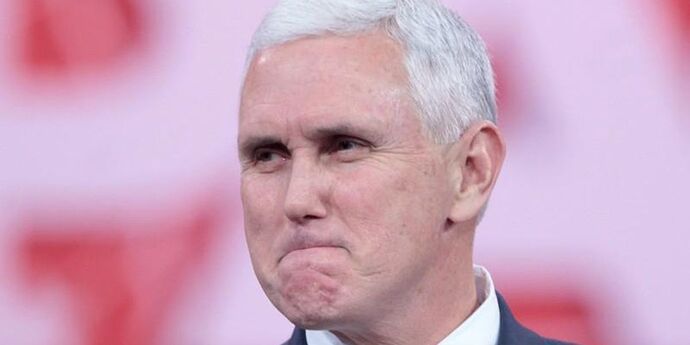 Did Mike Pence buy up his own book to get on the bestseller list?

Former Vice President Mike Pence's Simon and Schuster autobiography "So Help Me God" was released Nov. 15, 2022, but on Nov. 9, Pence spent a hefty sum at an online bookstore, according to financial reports from the Federal Elections Commission. In...

In the fourth quarter of 2022, Pence showed that he spent a whopping $91,000 at Books On Call, LLC, the largest expenditure in his full financial report. The book then suddenly, or perhaps coincidently, scored a spot on the New York Times’ Bestseller’s List.

I hope all these f*****s end up bankrupt cuz no one will hire them or buy their crap, but all the hard-right oligarchs will keep funding their brand of nihilistic nonsense.

Take a closer look at the picture in the Twitter post. I don’t think that’s actually a picture of the back cover of the book. I think it’s an advertisement for the upcoming book. Which makes it not-surprising that they’d include a quote from the author in an ad. But yes, it certainly does look like they couldn’t come up with a decent quote from anyone else to use in the ad.

The reason that none of the sellers show the back cover of the book may be that the book isn’t actually out yet. It will be released on January 24, 2023. It may not even be printed yet (I don’t know enough about publishing timelines to really say, though). It will be interesting to see what the actual printed product actually looks like when it is available.

Hard to see how HarperCollins is anything but a money laundering operation for right wing politicians. It’s not like Pompeo’s book will be flying off the shelf. Who is going to buy it? I don’t think the MAGA crowd is very big into reading anything, little alone a ghostwritten book by a former head of the State Department. It might be of interest to some future historian I guess or a political science major…

It absolutely is. I know an editor there who is part of the strike right now (not in their political division), and it’s pretty clear that a lot of RWNJ book deals are basically a way to buy off mid level flunkies. Rupert Murdoch can’t just openly bribe a politician, but Harper Collins can offer then a book deal with a huge advance even if there is no hope of it ever selling enough to profit, or with the understanding that one of the conservative PACs will buy enough copies to give away to cover the advance.

One talking point for the strike: the raise they are asking for, for the entire company in 2023 would be less than the advance on Jared Kushner’s book – another book that nobody is going to read. But management won’t even talk to them because making money is less important that destroying unions.

Hard to see how HarperCollins is anything but a money laundering operation for right wing politicians. It’s not like Pompeo’s book will be flying off the shelf.

Part of the laundering operation with these right-wing books is that HarperCollins gets Christo-fascist churches and conservative think tanks to buy them in bulk. The author gets a reward for serving the cause and NewsCorp covers its author’s advance and production costs.

It’s no wonder Kansas an agricultural producer, because of the quality of the fertilizer.

Is this a new book? I can’t keep straight all these books by Trump shitheads trying to salvage their reputations and pretend like they were actually principled all along, when they were always unprincipled shitheads from the start.

Like Pence, Pompeo will probably be the only one to buy copies of his own book.

When I saw Pence hit the bestseller list, my immediate thought was, “There’s no way people actually bought that book. Literally no one cares.” Nice to know what the scheme actually was.

I think it’s an advertisement for the upcoming book

That’s even worse. Often book ads have the book cover blurb plus other nice things that people said that wouldn’t fit on the cover. If it’s for sale in a couple weeks, it should very much be printed by now.

That is not a picture of the book. It’s an ARC of the book, the thing you send to people to get quotes.

I think it’s an advertisement for the upcoming book

That’s even worse. Often book ads have the book cover blurb plus other nice things that people said that wouldn’t fit on the cover. If it’s for sale in a couple weeks, it should very much be printed by now.

See @Ceran_Swicegood’s subsequent comment that it’s an ARC, which makes more sense than my guess of it being an ad.

Only Give An Inch: Imperceptibly Pounded in the Ass by Mike Pompeo’s Integrity

Hard to see how HarperCollins is anything but a money laundering operation for right wing politicians.

You probably own dozens of harper collins titles— but habitually ignore the imprints and the logos. They are a big five publishing firm.

Contrast the output of any of these people, who are only talking about their own pasts with the useful new insights and ideas from somebody like Jimmy Carter. True elder statesmen can be beneficial. 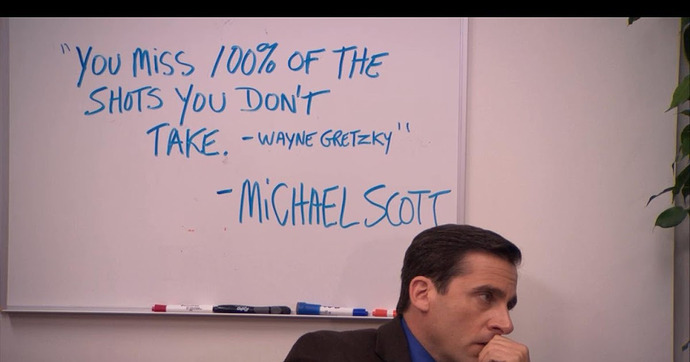 Pompeo was an asshole butterbar when I was in the 2nd Armored Cavalry Regiment, and he never really changed. Still the dumb, arrogant asshole he was back in 1990.