I had a supervisor like this. “Ok, next you’re gonna trim back the insulation on the cable-no that’s too short you’ve got to gently feed it through the crimper no no that’s the wrong side but we can still work with this OH JUST GIVE IT TO ME.”

Exactly same video was posted less than a year ago. 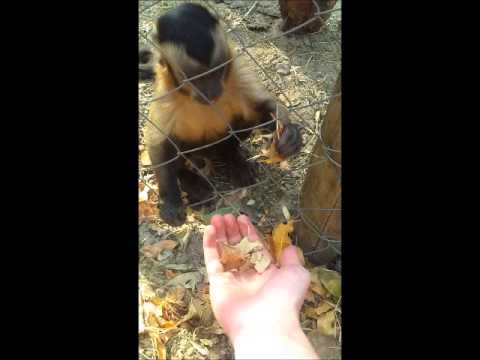 This video always gives me a serious case of the ASMRs…

Hopefully there’s a monkey out there that can teach humans to hold their camera in landscape position when filming.

Exactly same video was posted less than a year ago.

Standards have changed, I’m afraid. These days we’re happy when they don’t post a story twice in the same day.

Monkey is vertical, thus frame is in portrait orientation. All is as it should be.

No. Human eyes are horizontal. A camera shooting video to be seen by human eyes should also be horizontal. John Ford didn’t turn the camera sideways, just because John Wayne was standing up.

John Ford was a hack. Go unload your biological determinism bullshit on Modigliani or Barnett Newman.

I could agree with you, but then we’d both be wrong.

We all had, and have been, supervisors like this.

“So It’s Come To This: A Boing Boing Clip Show”

I’m with you. This is much better. 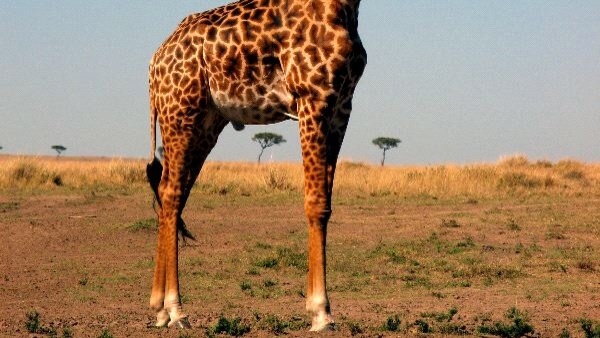 No. Human eyes are horizontal. A camera shooting video to be seen by human eyes should also be horizontal. John Ford didn’t turn the camera sideways, just because John Wayne was standing up.

The field of view of the human eye is circular. The nearest rectangle is a square. However, with film technology it is easier if the viewing rectangle is wider than it is high because the speed of the film through the gate is less; that’s why film adopted a fairly wide rectangle which has stuck. For years professional photographers used near-square formats (6 by 6, 4 by 5), and the London IMAX has a roughly 4 by 5 screen ratio. Victorian stereoscopes used to use square images to get the biggest image size with a convenient eye separation.
The only phone manufacturer currently brave enough to offer a square screen is BlackBerry, but on purely optical technical grounds it is a good shape.

I missed the monkey first time round.

It is amazing just how “human” it is. I can think of a few politicians it might be able to train.