Another set of leaks from Wikileaks. 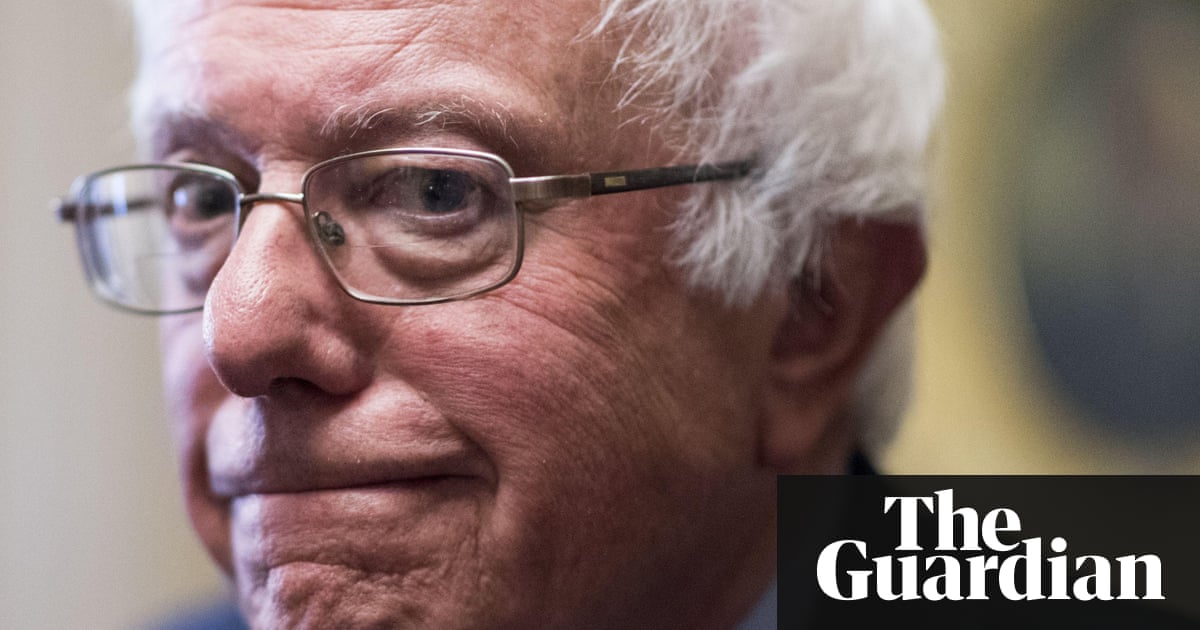 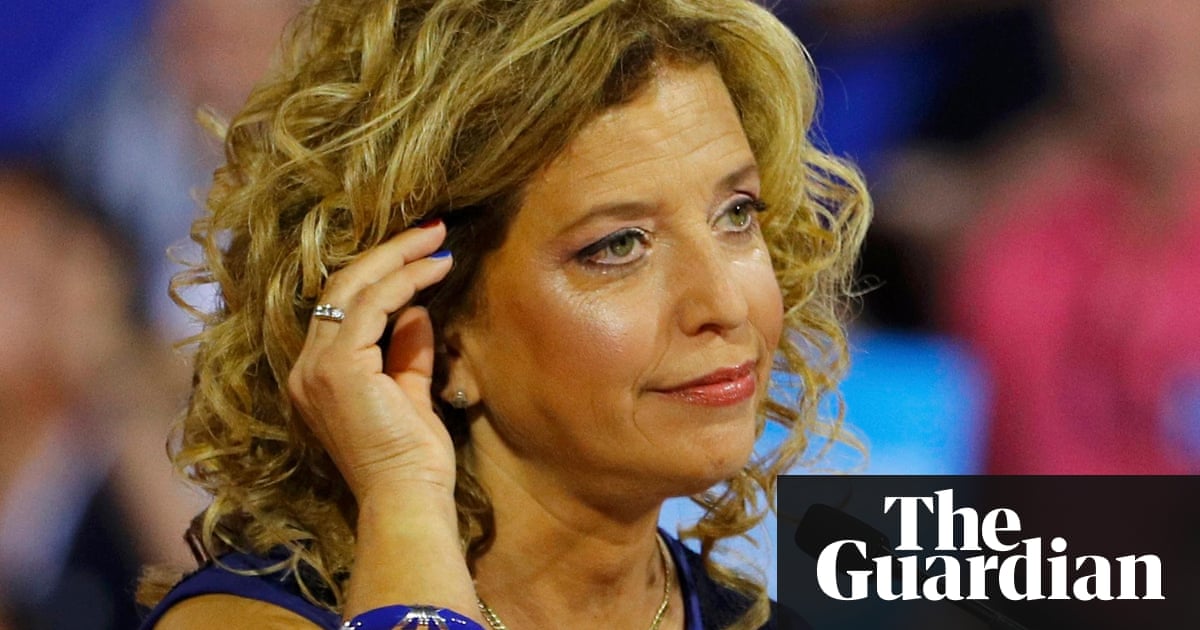 Bad grass never dies. It’s my favorite metaphor for crappy establishment politicians of all stripes. DWS’s chairpersonship was overdue to be finished a while ago. That’s by the simple standard of how long anyone should retain the position. That she’s resigning now gives me little joy considering she was probably going to resign sooner or later.

That the DNC was working to undermine the Bernie campaign is bad enough. That it comes out now, after we’ve gone blue in the face talking about how the DNC cannot be trusted and being dismissed like petulant children and after Clinton’s victory is secure? That’s infuriating on so many levels.

Now we’re in the position of staring directly down the barrel of a gun, and all the while the DNC has been doing its damnedest to undermine its own credibility by refusing to do the simple thing and just act nobly.

If you can’t beat someone fair and square, beat them some other way. That’s what it comes down to.

I don’t think we can blame Clinton for the activities of her overzealous supporters, even if the latter were controlling the DNC. The Clinton campaign does have to make their disapproval credible and clear. They are off to a good start by pressuring DWS to step down, but if they really hire her to run their ground campaign (as expected) that will undermine their credibility.

I have no doubt most of this crap happened with the full awareness of the Clinton campaign.

the full awareness of the Clinton campaign.

Most of the external one-sided stuff - starting with the debate scheduling - was done with the full awareness of the Sanders campaign and everyone here as well. I don’t think you can fault a campaign for decisions made in their favor, even if they understood they weren’t fair. This happens in soccer all the time, it is just part of the game.

What we don’t know is whether the Clinton campaign was aware of the offensive internal discussions and the weird catfight between Wasserman Schultz and NBC, and saying that they probably did is more a reflection of one’s own prejudices than of any available facts at this time.

I believe that insomuch as any intelligent human being knew some level of insider favoritism was going on, and Clinton being pretty deep in suspected how deep the well went. I mean, Bernie has been calling out the DNC since the beginning and I don’t see his campaign having a conspiracy board with red yarn strung between photos of DWS so much as collecting data and interpreting it.

I also don’t think Russia has wiki leaks by the balls, but it’s obvious that this was timed specifically to hurt Clinton and avoid being overshadowed by Trump.

I have no doubt most of this crap happened with the full awareness of the Clinton campaign.

What we don’t know is whether the Clinton campaign was aware of the offensive internal discussions and the weird catfight between Wasserman Schultz and NBC, and saying that they probably did is more a reflection of one’s own prejudices than of any available facts at this time.

The thing is, this is the problem with power above a certain level: They don’t have to be aware of it; sycophants and hangers on and people desperate for a taste of it will do what they think the powerful want, in hopes of being appreciated later. It’s one of the things that makes concentrated power so dangerous.

This topic was automatically closed after 208 days. New replies are no longer allowed.