Mosquito bite relief on your keychain

Just curious, Is it problematic too carry a “little stun gun” with a big green button in your pants pocket, cause it seems like it would be.

Less a ‘gun’ and tastes great! 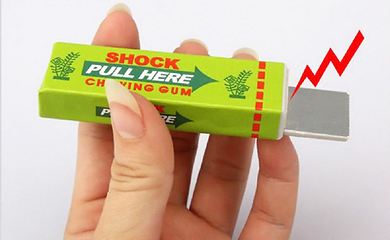 Thanks, Now I have two great uses for the electric starter from my old grill.

You know, they first developed this product after noticing that no ER patients who had just had their heart shocked back to life ever complained about mosquito bites.

“Mosquito bite relief for your keychain”

My keychain has never complained about mosquito bites, so I’ll take a pass on this.

I’d be interested if it delivers enough pain to keep me going during those morning meetings, though.

Are you fluent in Keychain? How would you know if your keychain has or hasn’t been complaining? For all you know, your keychain has been suffering unnecessarily, and you’ve been deaf to its plaintive cries. You monster!

Are you fluent in Keychain? How would you know if your keychain has or hasn’t been complaining? For all you know, your keychain has been suffering unnecessarily, and you’ve been deaf to its plaintive cries. You monster!

We have long conversations… and bites never came up…

I’ve seen a couple studies about locally applied heat and electricity as a treatment for insect bites that looked pretty promising, so there might be something to it. If nothing else, it might work as a substitute for scratching, but without causing the same damage scratching does.

I usually give myself about eight zaps

Use this shocking gadget for mosquito bite relief boing

we zap ourselves 20 times or more

Does this work on non-mosquito-bite itches?

I use a hair dryer on bites. It works great! But I have to be at home for it to work.

My brother, who hiked the Philmont trail with the Boy Scouts, recommended taking your fingernail and imprinting a cross on the bite. It seemed to help.

You know, I have a Magic Crystal which makes mosquito bites stop itching. Sometimes you have to try 3-4 times, but it almost always works!

Posted this last time this subject came up, but here it is again:

Aloe life skin gel and herbs supports healthy skin for all parts of the body. It can even be used for vaginal dryness. It helps with stretch marks, damaged and thinning hair, and after shave. It also ...

Slather some of that on the bite and it’ll go away in ~20 minutes. No idea how it works, but it does, so I don’t ask questions b/c I live in the hot and humid midwest where mosquitoes love to try and kill me every summer.

Either of these work really well, too: 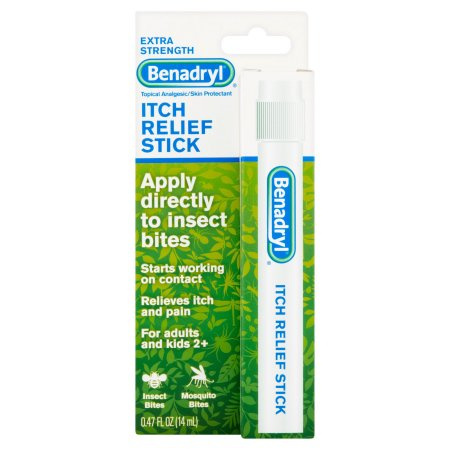 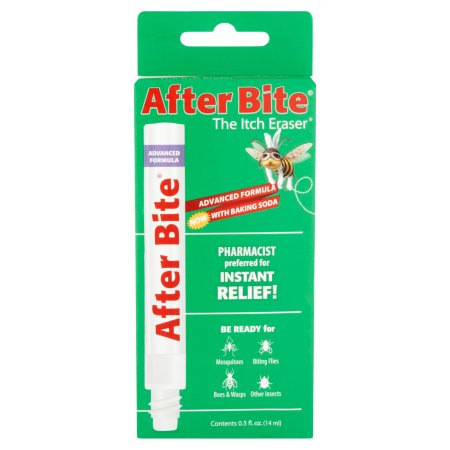 the Philmont trail with the Boy Scouts

Ya, the ammonia-based ones like after-bite seem to work best for the wife. If untreated, her body really overreacts to bites resulting in giant welts that leave a “scar” for about a month.