There was no indication that her high school-age daughter, who was not publicly identified, knew what her mother was doing

Something tells me this won’t help her daughter’s popularity at that school though.

Spone, 50, of Chalfont, was charged late last week with misdemeanor counts of cyber harassment of a child and related offenses

If they wanted to pull out the big guns it sounds like they may have enough evidence to charge her with child pornography.

“Her parents were concerned, they told police, because the videos could have caused their daughter to be removed from the team”
Not the child pornography though?

Her parents were concerned, they told police, because the videos could have caused their daughter to be removed from the team.

The victim’s parents have some weird priorities.

This bozo has a lot to catch up with. Wanda Holloway, the ‘Texas Cheerleader-Murdering Mom’, tried to TAKE A HIT OUT on her daughter’s MIDDLE SCHOOL cheerleading rival. And the rival’s mom.

Now, THAT is commitment.

HBO made a comedy about it.

Wooooowwww. What is wrong with people.

That mug shot is an instant classic. So mad.

Raffaela Spone (50) of Bucks County, Pennsylvania
I found another image of her… 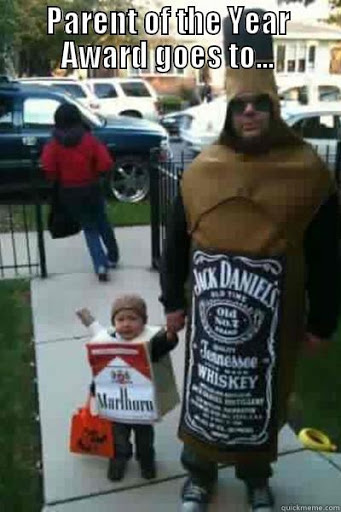 Did I prove how clueless I am again? I thought deepfake was a video process that used AI. What the article says she did was doctor some photographs. Isn’t the term for that “shopping”? Much less clickbaity. If she did use deepfake, though, props to her. Like using a matching band to change a lightbulb, but fair play for technical know-how and commitment to innovation.

Back when I was about 10 I was enrolled in karate classes. At the beginning of a testing session to see who qualified to advance a father of one of my classmates actually tried to intimidate me into dropping out of testing because he thought I’d ruin his son’s chances to move up a level. Again, we were 10! And the tests were of individual ability, not a competition against each other.

Some folks just should not be allowed to breed.

If they wanted to pull out the big guns it sounds like they may have enough evidence to charge her with child pornography.

It really sucks to have terrible parents.

All I know from TV, Movies and shit like this is that American high schools seem to only be peripherally involved in education - I mean we have soccer/rugby/hockey/etc teams - but that’s mostly just for PE and some half-hearted inter-school matches. School is just somewhere you go to learn Monday-Friday.

Or perhaps TV is lying to me?

Or perhaps TV is lying to me?

There’s more than there should be in American schools, but media cranks that distortion to 11. Our media focuses on the extracurriculars because they are better settings for most stories they want to tell. Sports and clubs allow for easily explained stakes and free conversation. It is harder to tell a good story while showing a class solving algebra problems/ 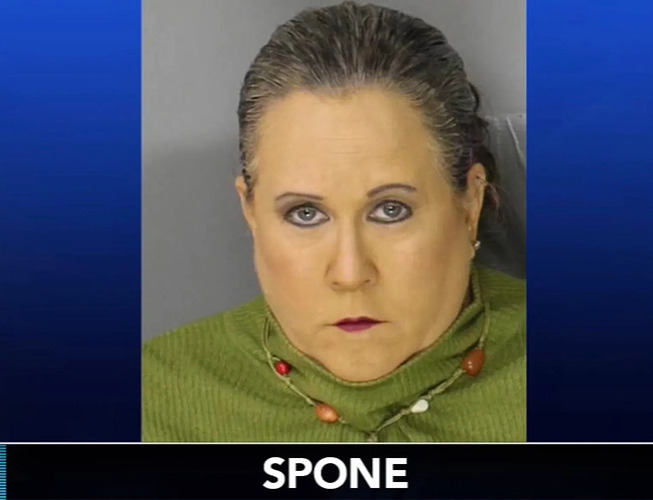 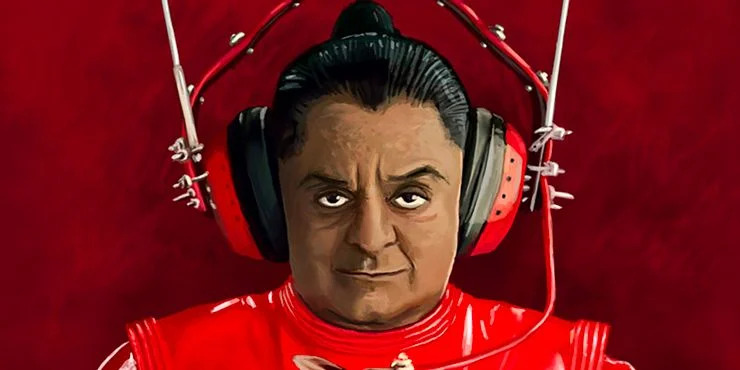 I looked at that face and immediately thought of Uncle Bill: “Decent church-going women with their mean, pinched, bitter, evil faces.”

You’ll be telling me that band/cheerleaders/etc members don’t wear their uniforms all day everyday next!

Uncle Bill seems like he should be coming back in style right now. All the MAGA’s saying the quiet part out loud sure sound a lot like his characters. I know it won’t happen because the crediting his writing career to killing his wife is fucking horrible, but no one could deconstruct conservative, racist Americans like he could.

It would be impossible to imagine something like Friday Night Lights set in a British school. Sport (not sports) is just not considered that important in schools. Supporting, yes, but supporting only professional sportspeople, not kids who should really be concentrating on more important things.