Oh no, it’ll be much harder for her to be elected homecoming queen of the reform school without Mom there to help her.

What else might they have done that they don’t (yet) have evidence of?

I feel like recent events are suggesting that people should not use computers to commit crimes, because the possibility that the consequences will be magnified seem to be a given.

Well, for hacking into the school computer. This HS election stuff is no game for amateurs.

What kind of distopia do you want to live in?

I’d prefer a society in which the governing authorities can only act on provable knowledge.

This further supports my assertion (elsewhere) that (through the lens of entertainment/news) American Schooling is only peripherally about education.

Also, where have they all been to make “coming home” such a big deal? Were they drafted?

I’d prefer a society in which the governing authorities can only act on provable knowledge.

Makes one wonder what other nefarious bullshit they were up to over the years. Did the mom change grades or test results to screw with students? Alter confidential records? I hope there is a deep investigation.

I wished I’d read your comment before making my own, lol.

An assistant principal is an $80k to $110k a year salary kind of job. That she’s unlikely to ever hold again. Really makes that an expensive tiara.

Actually, this is the sort of society you want to live in. There is evidence that they committed a crime (illegal access to a secure system). Next will be search warrants to determine whether, as @Steve_L mentions, they have done this before, and committed other illegal acts (for example, changing grades, or changing teacher assignments, schedules, etc.) Afterwards, based on evidence from that investigation, they will be tried, or more likely, plea-bargained to a lesser offense, and probably sentenced to a certain amount of time, discounted for time already served.

AFAIK, this wasn’t the local police chief arresting the principal because her daughter, not the chief’s, was elected Pron Queen (thank you, @Bytheway !!)

This is pretty standard stuff. This is the same MO that will be used on Trump in the Big League investigation into his taxes and other potential financial improprieties.

I will admit that this is a pretty mickey-mouse way to get an orange jumpsuit, but given the high stakes of college admissions, I’m actually surprised we don’t hear about it more often.

Between this and the cheerleader one, I am beginning to think I am a bad parent for not trying to fix my child’s success.

Mmm. It sounds as if the principal allowed her daughter to access the private records of her schhool mates on a regular basis, and the system was not engineered to block these sorts of requests by default. We can surmise that this sort of access was leveraged into a social advantage-- but it’s hard to define that as a provable crime.

Until the homecoming election. There you have a tangible advantage that’s contingent on access to other students records. And that, unlike all the opther possible instances is a provable crime.

The real lesson may be to build in better audit trails-- sort of like those used to protect famous clients at insurance underwriters. It’s not to introduces 200 other gossamer thin charges into evidence.

The indictment will be worth reading.

I think we are talking about the same thing, but coming at it from different angles. Without knowing Florida’s laws related to computer crimes and education (illegally accessing a secure or government system, privacy, tampering with official records, etc.), from the quoted section of the article it appears that allegedly student records and possibly accounts were accessed illegally (to make fraudulent votes), which led to the initial investigation. It appears 117 votes allegedly originated from one IP address, thought the clipped quote doesn’t directly state what physical address the IP address was associated with. During the investigation evidence was uncovered that the daughter may have allegedly accessed student records illegally (illegal access and privacy violations), and the mother may have also done the same, and possibly also aided and abetted and been accessory to her daughter’s crimes.

The picayune purpose of the crime (to win a popularity contest) or how it was revealed (my guess: multiple students complaining that they never voted for the daughter, or that they voted for someone else and their vote was changed) doesn’t change the serious nature of the crime. Even if it was to get money to buy expensive cancer meds for mother, that bank robber gets arrested the same as someone who did it for the thrill of it.

As for the audit trails, I really can’t say based on the information provided how secure and auditable the school’s system is. I am all for audit trails and accountability (part of my meat-space job), but this looks like a case of the “call is coming from inside the house.” If the mother shared her login credentials with her daughter, or allowed her to access a computer already connected to the system, then an audit trail would have a hard time catching that, unless the same user was accessing the system from different locations at the same time. I am not sure about gossamer thin charges; chasing down leads is part of an investigation. Depending on how the system was designed, such as recording who accessed records and or made changes at what time, it may be incredibly easy to uncover other illegal activities.

While it may appear to be a relatively harmless incident, apart from the invasion of privacy and abuse of power there are some pretty big financial implications if student records were changed. It could affect acceptances to colleges and universities, scholarships granted, and even job applications.

This is most definitely going to be an interesting case to follow. I can’t wait to read the indictment myself!

Those are still small fish compared to the ones involved in the college admission scandals.

OH god, what do I have to do to get in her in college?

I am Disappointed in BoingBoing BBS that it took 16 posts before someone dropped an Election reference.

That said, I’m glad it was @gracchus who came to our rescue.

I am Disappointed in BoingBoing BBS that it took 16 posts before someone dropped an Election reference.

OH god, what do I have to do to get in her in college?

It’s tough, but you can always get a tutor. 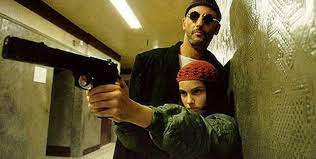 Do you have a shitload of cash? 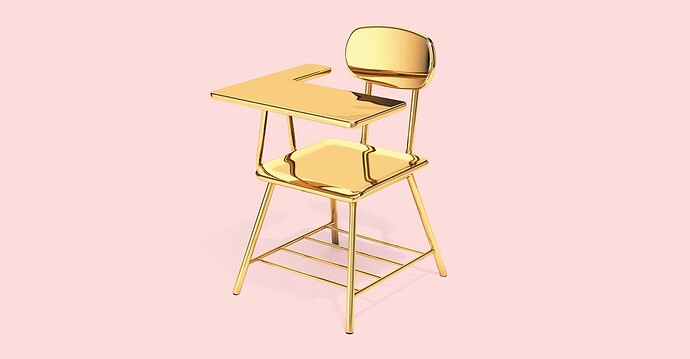