“Now let me pull out my sidearm. Just gotta release the jet pack cuffs first, cut off fuel supply, aww crap they’re all getting away!”

Those guys are going to be suicide bombers holding a deadman’s switch. Though a drone might be cheaper, sometimes you have to thin the herd.

I could see ships protecting themselves from jet-pack assault by use of cheap wire criss-crossing the superstructure so as to ensnare the pilot.

Firehose. Ships have them anyway.
Or a confetti cannon showering them with something like chaff made of carbon fibres. Something along those lines.

I think we’ve discussed this already last year, and I think I tried to look up whether those little turbines are rated for rainy weather and didn’t find anything.
My guess is that they won’t be able to handle anything beyond a light drizzle.
My other guess is that even one turbine flaming out will make life very exciting for the operator, and two flaming out will result in rapid unscheduled splashdown or lithobreaking.

Other points are the heat signature they are bound to have and the noise they make. It wouldn’t be too hard to make drones that can home in on either or both. 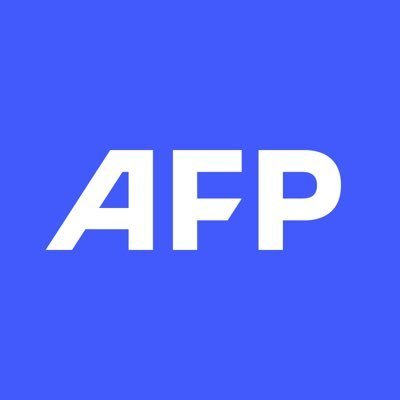 @AFP
VIDEO: A driverless racecar snakes around another to snatch the lead on an oval track at the Consumer Electronics Show in Las Vegas in an unprecedented high-speed match between self-driving vehicles https://t.co/nxMPcSafjo
2 Likes
BakaNeko January 10, 2022, 1:07pm #269 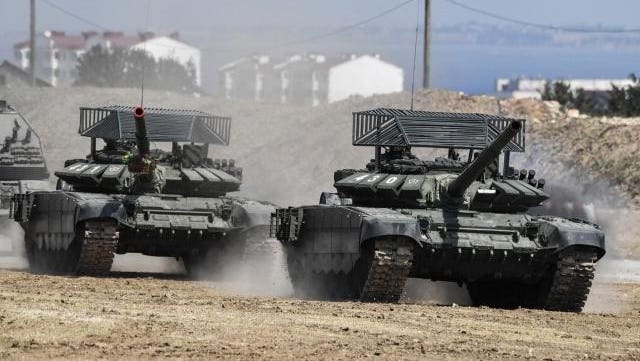 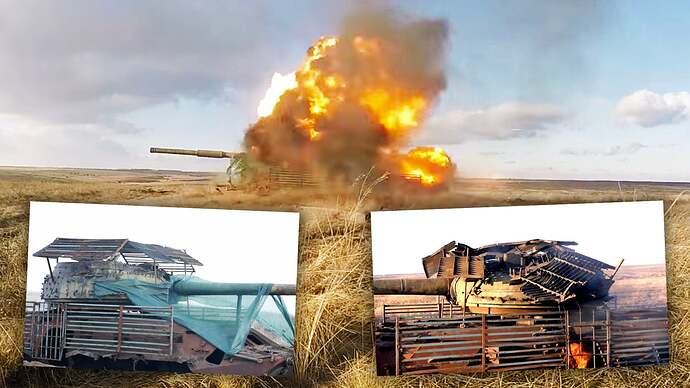 Recent live-fire maneuvers have pitted the American-supplied anti-tank missiles against the kind of ad-hoc armor now appearing on some Russian tanks.

Insurgency-style low-tech solutions in this case.

This is a beautiful looking plane, and if they can get it to work with the claimed 440 nm range that’s pretty decent for a lot of applications. Obviously it won’t be replacing long range jets anytime soon but the Cessna 152s that I used to fly had about the same range as that. 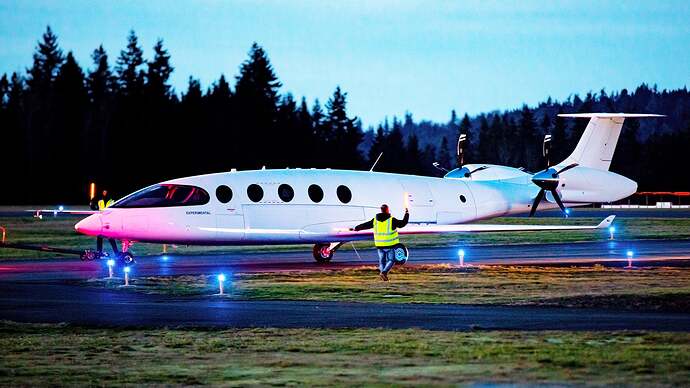 Spaceship-Like Electric Aircraft 'Alice' Prepares For Its First Flight In...

Eviation could revolutionize aviation with its all-electric Alice commuter plane designed to fly hundreds of miles with nine passengers onboard.

Unbelievably, American Automakers Used To Brag About Their Cars Being Heavier Than The Competition. Look At These Absurd Ads 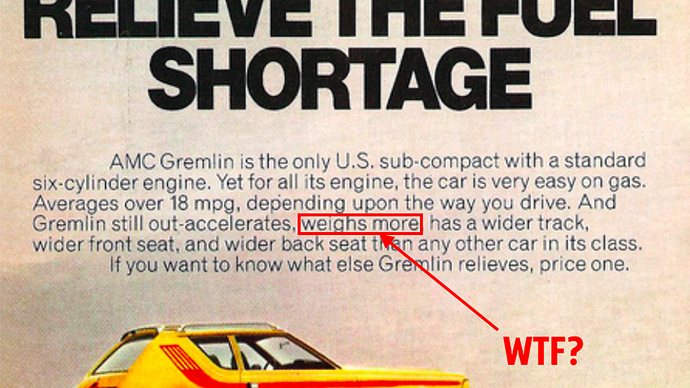 Unbelievably, American Automakers Used To Brag About Their Cars Being Heavier...

You're about to see the dumbest advertisements of all time. Sadly, they weren't even uncommon among American automakers.

It was a stupid time in auto demand, too. Customers in the US wanted the opposite of what would improve mileage in the era of oil embargoes. Because sitting in gas lines all day is sooooo much fun.

The aptly-named Gremlin was one of the worst cars I ever had the displeasure of riding in. But hey, it averaged “18 mpg, depending upon the way you drive”.

Could BYOB (Bring Your Own Battery) offer a solution for charging electric vehicles? Microlino seems to think so 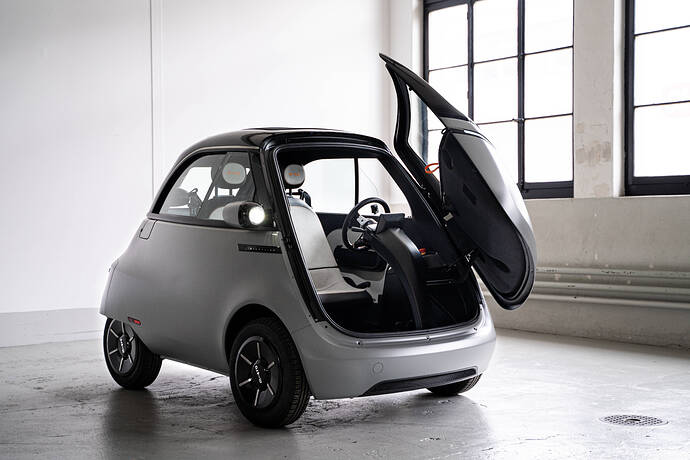 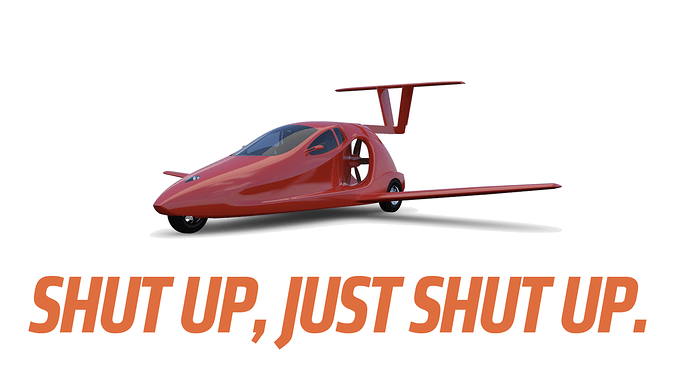 Where Are They Now: Flying Car Concepts From Just The Last Decade

Will flying cars ever happen? Probably not! But these companies are keeping the dream alive

Flying cars won’t be happening as long as human drivers/pilots are part of the equation.

But people keep on trying. What could go wrong? 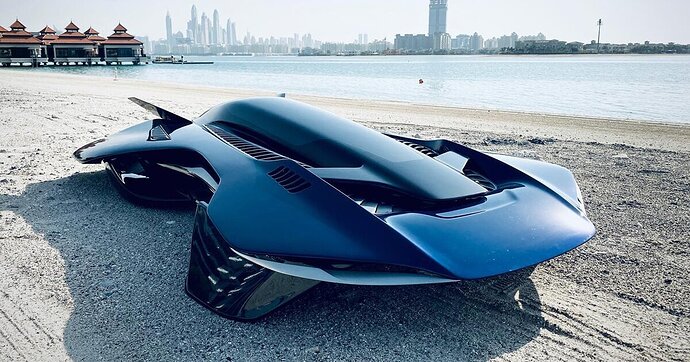 the volar aircraft has a sleek, aerodynamic form that’s more akin to a supercar than other eVTOLs currently in development. 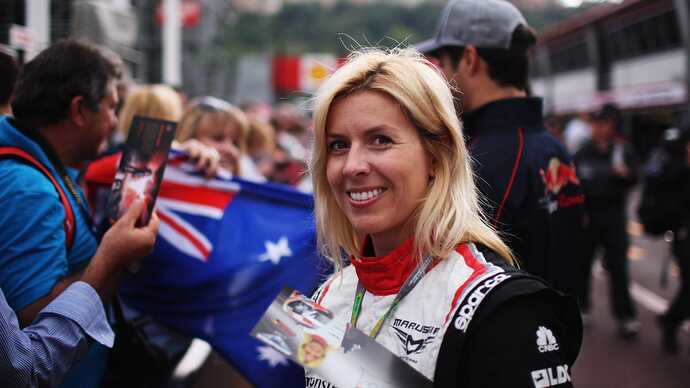 Remembering Maria De Villota, The Only Woman To Die By A Formula One Car

The Spanish driver was testing for the Marussia team at the time of her accident. 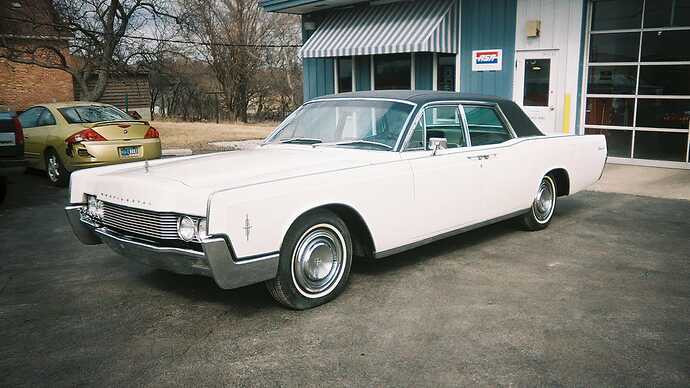 How A Lincoln Continental Used By Martin Luther King Jr. Was Almost Left For... 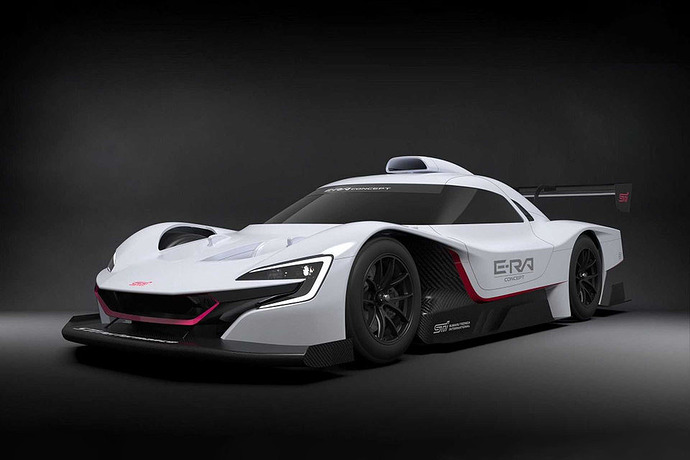