“It didn’t happen” said the spokesman “and if it did; it wasn’t important, and if it was; he was freelancing, and if he wasn’t; he doesn’t work here any more, and if he does; it was 11 months ago while Obama was still the president. Why aren’t you questioning HIM about this?” The spokesman then grinned silently for 44 seconds before walking out the wrong door.

The bottom line republican mindset…never let morals or laws get in the way of personal gain. Filthy bastards.

When the CIA does this sort of thing, they call it “extraordinary rendition.”

When a private citizen does it, they call it kidnapping.

Either way, it’s a capital offense.

The Gulen Movement and Fethullah Gulen have been a pet bugaboo of Erdogan for a long time. 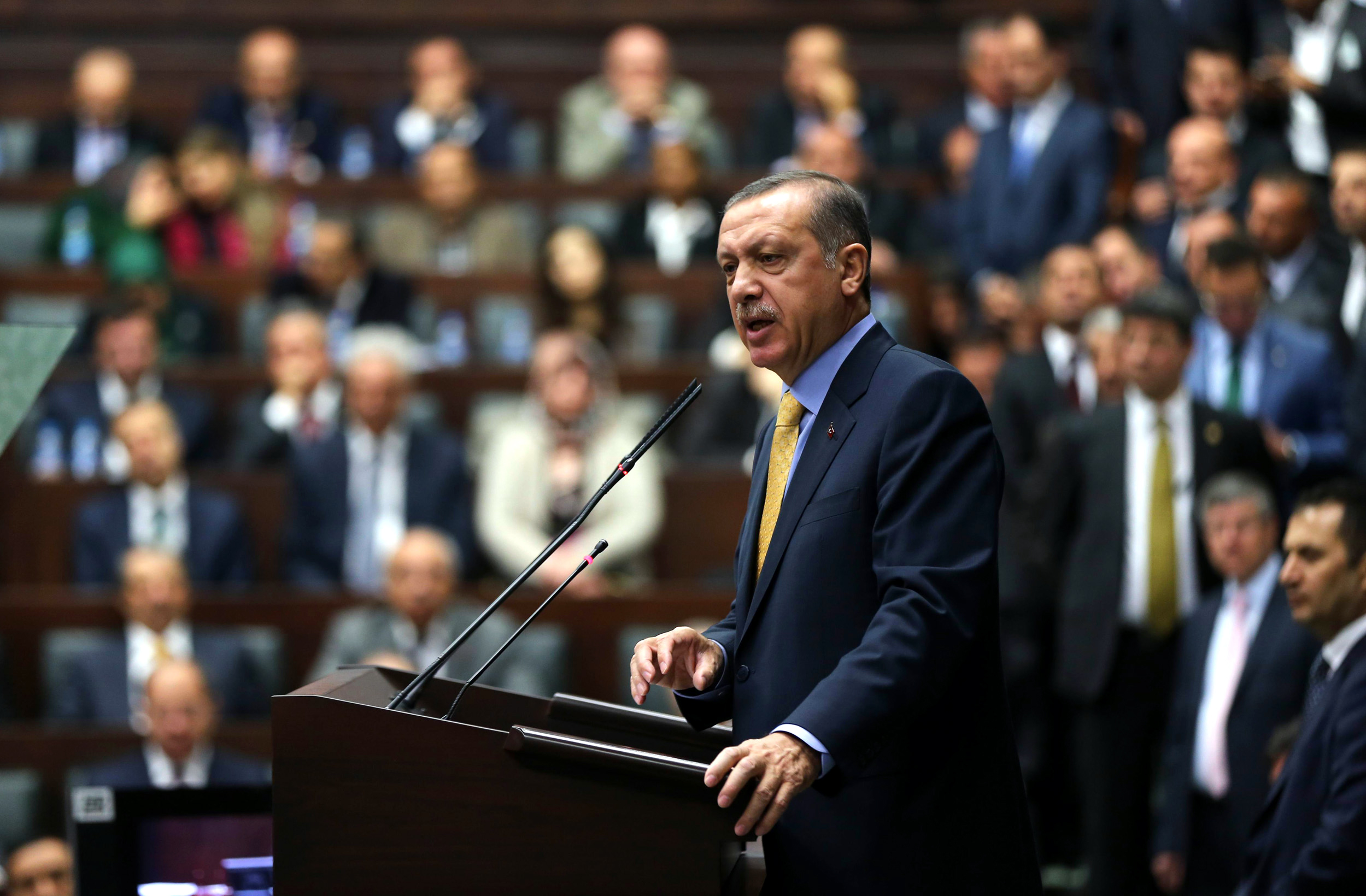 Recent corruption investigations reflect the rivalry between the ruling party and the influential conservative movement.

Turkey's president, Recep Erdogan, blamed Fethullah Gulen for the coup attempt. Gulen is a moderate Islamic scholar who lives in Saylorsburg, Pennsylvania, a community of just 1,100.

What was it Mike Flynn said?

Multiple federal offenses, and they are out free to walk amongst us. Thanks Murica!

That’s insane. As @RickMycroft mentions above, Gülen is a major dissident figure in Turkish politics and the recent coup followed by a massive crackdown on domestic opposition had been blamed on him.

It’s not quite like a plan to kidnap Ghandi and hand him over to the British but it’s pretty close.

Come on guys, try to keep your country believable. This is just getting ridiculous. #amermicajumpstheshark

Come on guys, try to keep your country believable. This is just getting ridiculous. #amermicajumpstheshark

In the long run this will be a powerful test of the American system. I only hope we pass!

This is not just hideous politics. Kidnap-for-hire crosses the line into gangsterism.

I assume he didn’t succeed? The Russians are really better at this sort of thing, or the Israelis.

It’s not quite like a plan to kidnap Ghandi and hand him over to the British but it’s pretty close.

Well i suppose if Ghandi was a proponent of Hindu extremism then analogy would fit better. Gulen is a major figure head for the Muslim Brotherhood.

Stress testing with a vengeance!

Well kidnapping is surely a fitting punishment for membership in the Muslim brotherhood. I forget just where to find that in the Statute. I’m sure it’s in there somewhere.

Did he watch The Dark Knight one day and say “Fuck yeah, I gotta try that?”

So the one point I would like to make is that Flynn’s bigger crimes didnt happen to involve any Russians. Yes he was a paid agent of Gazprom, but he was also a direct and undisclosed agent of the Turkish government and he clearly acted on their behalf in areas which were contrary to US policy. Indeed there was some curious lobbying for a Turkish Israeli energy joint venture in the Golan heights. I thought Mr. Murdoch was a shareholder of that venture.

Anyhoo, its not ALL about Russians ALL the time.

Actually, we do not yet know the extent of Flynn’s involvement with the Russians, with whom he definitely had dealings, we know, including direct access to Putin.

Just because he was also a traitorous scumbag working for the corrupt Turkish strongman, doesn’t mean he wasn’t up to his eyeballs in Russian funny-business.

But thanks for playing!

Well kidnapping is surely a fitting punishment for membership in the Muslim brotherhood. I forget just where to find that in the Statute. I’m sure it’s in there somewhere.

Let’s say Mueller has enough evidence to nail Flynn for this, then what can we expect? Maybe Flynn thinks Trump could pardon him, but he would have to ask himself if Trump would go that far out on the line for him, and also ask himself if Trump will even still be in office if/when he’s found guilty of the crime.

In short, if Mueller has solid dirt, then Flynn will probably have to play ball.