Museum of Sex coming to Miami

How long before this becomes a DeSantis talking-point?

Everything in the gift shop they put in a plain brown wrapper.

…designed with the help of artists and designers including the TV drag star RuPaul Charles.

The Mermaid tank is probably just set up at ground/water level; hope they elevate the rest so it’ll still be around in 5 years. 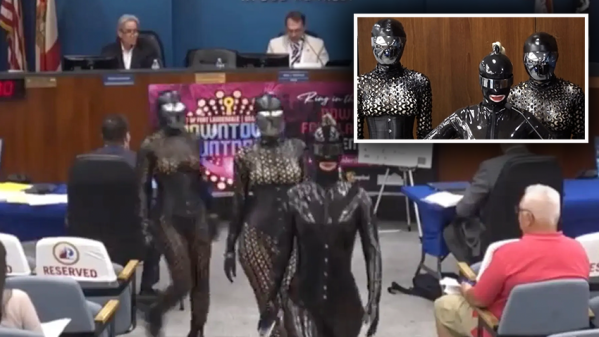 If Ron had gotten on board with this municipal dungeon, he could personally handcuff everyone involved with the museum and send them off for some taxpayer-funded discipline. Think of the photo op! 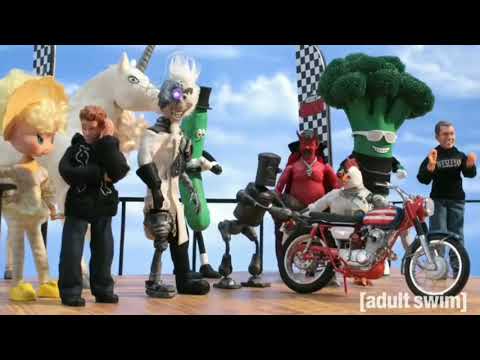 Yes but will it have a Grope Mountain? 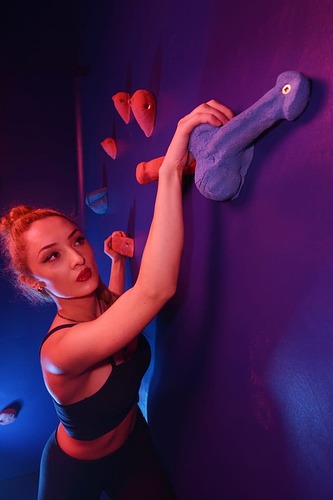 The Grope Mountain installation first launched in 2015 at the Museum of Sex in New York, as part of an interactive exhibition that also featured a bouncy castle made of oversized breasts.

They did a good job erecting that installation

How do you have a sex museum when you’re not allowed to “say gay”?

Radical right getting caught at the Museum in 6… 5… 4…

“You have to know the Devil to fight him. It’s in Two Corinthians.”

Yes but will it have a Grope Mountain?

Two Corinthians walk into a bar…

Florida does seem to be a poor location, but this: 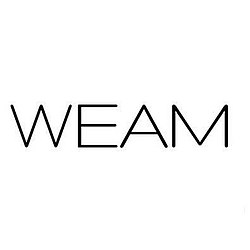 has managed to survive in Miami since 2005.

Possibly a 5.9? (sadly, there is no category six climbing route classifications, so the joke is ruined.)

Women aren’t content to put up with this shit in real life. Why is it okay if it’s “art”?

Soroyama isn’t depicting or encouraging sexual violence against women. The guy just has a kink for sexy robots, much like Tom of Finland had a kink for buff dudes in ridiculously tight jeans with bulging crotches.

The male figures in Soroyama’s art are stylized and “dehumanized” in the same way the female robots are, he just doesn’t draw them as often because they aren’t the ones he gets off to. 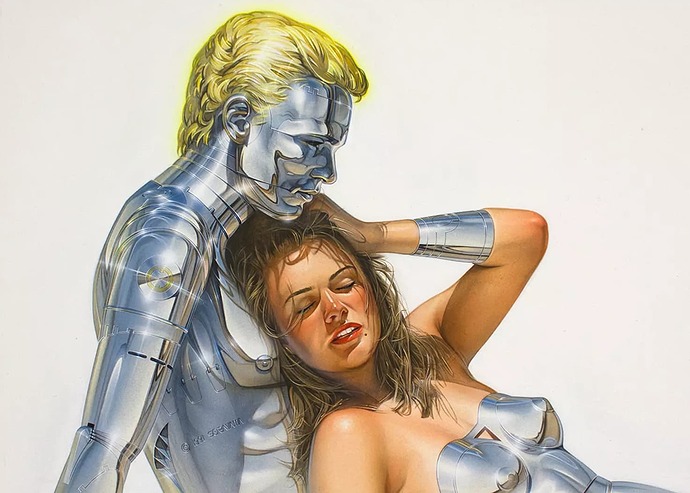