I prefer Army of Lovers

Gods I hated this song. We were trapped in a hotel room on one of Dad’s trips to a sailing race and this video was on constant rotation on MTV at the time. I was so, so tired of it long before the weekend was over.

That you giving me a flashback to my freshman year of high school. What’s next? Top Gun recaps? 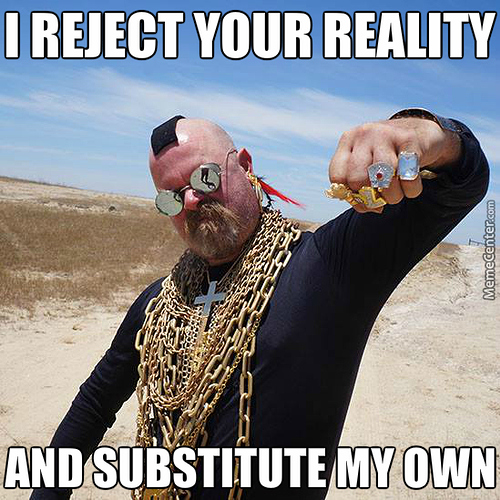 Besides, I prefer Annie:

Have we done this? We should do this.

Ha! I have a different Eurythmics song in my queue to post!

I think I had a sudden onset of puberty when I saw Annie Lennox on MTV for the first time.

Strangely, I had a girlfriend later who looked amazingly like here. It must be a coincidence.

You know, as much as I married a goth (and I did), I don’t think I’ve ever seen a video for this song. I wonder if MTV didn’t have it in rotation during high school for some reason.

I’m at a loss as to what exactly is “odd” about this video. this was the 80s. I’m guessing in 20 years someone will be saying the same thing about “wrecking ball” and guffawing and making fun of that?

The awesome part is the rabbit hole you get into going from one suggested video to the next.

I remember hearing this song on the top 40 radio in my car when it first came out, and thinking that I must have been magically transported to a dance club.

So sad, that the chorus brings back what I wish I hadn’t seen…
Ah, those days of lists of the grossest the webs had to offer up; really shouldn’t have.
But I did, alas…

So is this awesome in the sense that you weren’t born yet when it was running on MTV or something? Your reverence for the awesomeness of the 80s is certainly appreciated by those of us who survived that decade, but this video is pretty tame compared to some. If you want a seriously badass 80’s video, check this one out: https://www.youtube.com/watch?v=djV11Xbc914