Musk’s reputation as an impulsive, under-informed, and unreliable source has been cemented.

This round-up of views from the Twitter rank-and-file today further confirms it. 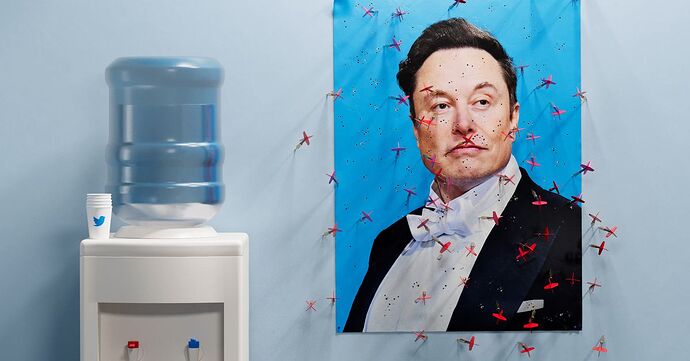 The article you linked is an excellent synopsis of the crashing and burning of the Musk reputation as a technical genius. I don’t understand why the Tesla board is standing by while he destroys the reputation of their formerly excellent brand and wipes out billions in market cap.

It would seem to prove that being rich does not equal a guarantee of good decision making. But it does support the thesis that pride goeth before a fall. And one should not start to believe one’s own hype.

I don’t understand why the Tesla board is standing by while he destroys the reputation of their formerly excellent brand and wipes out billions in market cap.

Remember, this is the board that gave him billions for future goals that were already done. They don’t exactly have Tesla’s best interests at heart.

True enough. Every board with a high profile CEO and founder seems to have a problem reining in their excesses, but you would think watching the value of their own net worth and company reputation draining away would stir some of them to action? 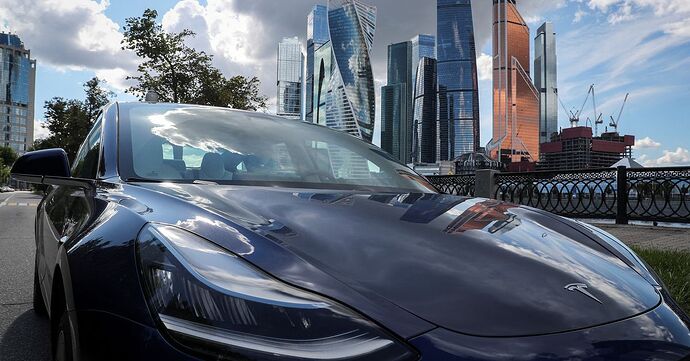 A 2016 video that Tesla used to promote its self-driving technology was staged to show capabilities like stopping at a red light and accelerating at a green light that the system did not have, according to testimony by a senior engineer.

That article is a great read. I only wish it could be updated to include the very latest fires in the dumpster, such as shutting off the API keys of every major third party Twitter app.

PS. Don’t bother with the comments on that Verge article. Just the usual weird nerds that you’d expect diving in front of bullets to explain Musk’s actions.

I don’t understand why the Tesla board is standing by while he destroys the reputation of their formerly excellent brand and wipes out billions in market cap.

I think it’s also because they spent so long boosting their brand with the image of “Elon Musk, disruptor tech genius!” that they have no idea how to decouple the two at this point. The only reason Tesla stock was so ridiculously overvalued in the first place is because they spent years selling the image of a real-life Tony Stark, and now that the world has seen the man behind the curtain the company doesn’t have a Plan B.