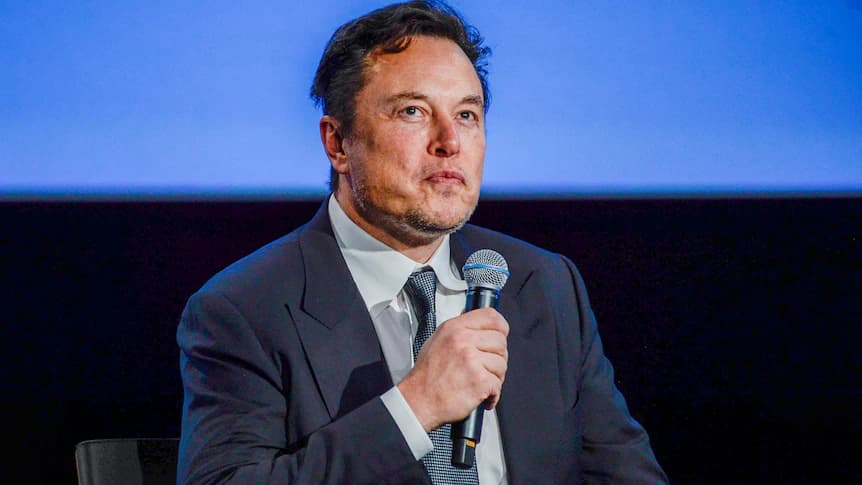 Hey don’t you remember, they called me Elon… 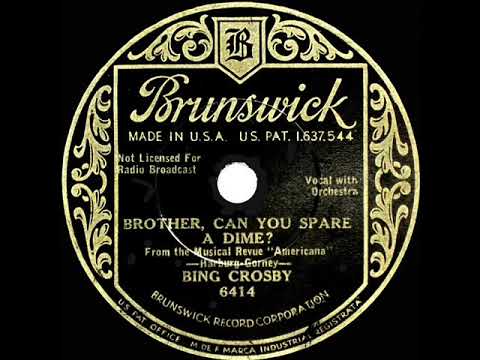 It now places Bernard Arnault, boss of French luxury brand Louis Vuitton Moët Hennessy, at number one thanks to his $185bn in assets.

Pity the title still goes to someone with such strong ties to fascism (particularly the Louis Vuitton part).

He reportedly sleeps at its San Francisco offices and has outfitted various rooms with beds for his “hardcore” team.

I may be wrong, but I think this year marked a dramatic change in global perceptions of Musk, enough that it may have done serious damage to Tesla’s sales prospects. Before the last year or so, Tesla was the paragon of EVs, the icon that most EV fans aspired to own. Now, I think that image is tarnished, and a lot of people will avoid Teslas because of who Musk has become (or revealed himself to be). Perceptions have a huge impact on sales. I wonder if he even thought about how what he is doing would affect the sales of Tesla cars–and Tesla’s stock price. 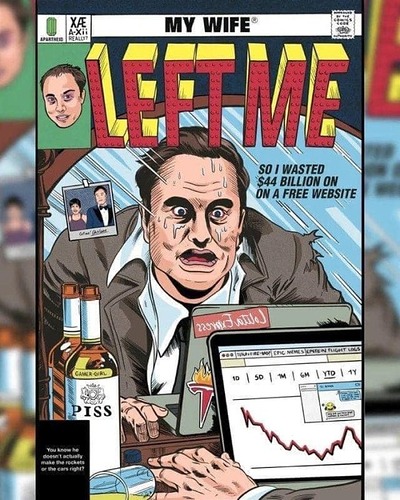 I for one am impressed. It takes a unique talent to run two multi-billion-dollar companies into the ground at the same time.

Can’t wait for the tipping point on the Musk myth to happen and tip him right into the garbage.

It’s the same behavior that brought him success. His fans are really stupid. I think he just got so big that it got really annoying to the rest of us and we had to poke the bubble just to get it out of our face.

That and Twitter had better lawyers. I love the people insisting he’s got some great plan for Twitter after we all saw him kicking and screaming trying not to buy it. 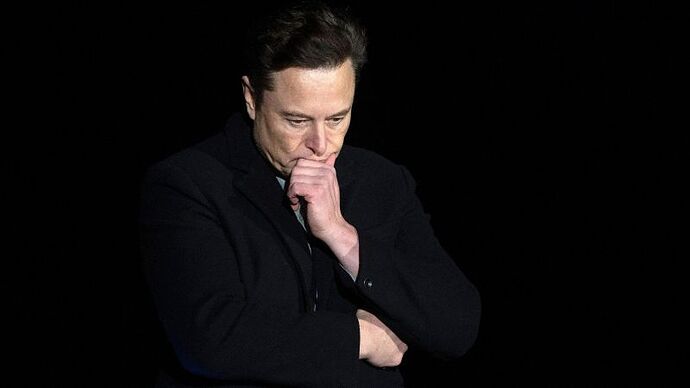 Here's more bad news for Tesla CEO Elon Musk — as if he needs any.

I’m sure he did not. Tesla’s stock price has always been too high to be about sales…it was about investors believing Musk can deliver on all his future tech promises. Now people are starting to see he is not just distracted, but might actually be clueless about how to deliver on things.

I think you can see he’s definitely surprised by that, if feebly trying to pretend otherwise. Musk had no real plans at all. He never does.

Very much hoping “Musky Stock Bubble” becomes a saying sometime in the near future.

Tesla ranks quite poorly in problems per 100 vehicles, but the chief twit is what tanks their reputation? The Stock Market Is Not a Reasonable or Rational Person.

Time to check in the couch cushions or in the change return at the vending machines at Twitter.

I feel like anyone who’s a billionaire has some level of ties to fascism.

Hmm. I wonder if Ye’s partnership with Adidas counted for that…of course, now he both isn’t a billionaire and decided to make his ties to fascism extremely explicit.

Seems like the entire fashion industry is tied to fascism in some way or another too.