My costumes are part of a "quiet uprising" among women, says Handmaid's Tale designer

Since the Handmaids thread was locked posting this here for those who might be interested in an interview with the costume designer on the show, Ane Crabtree. 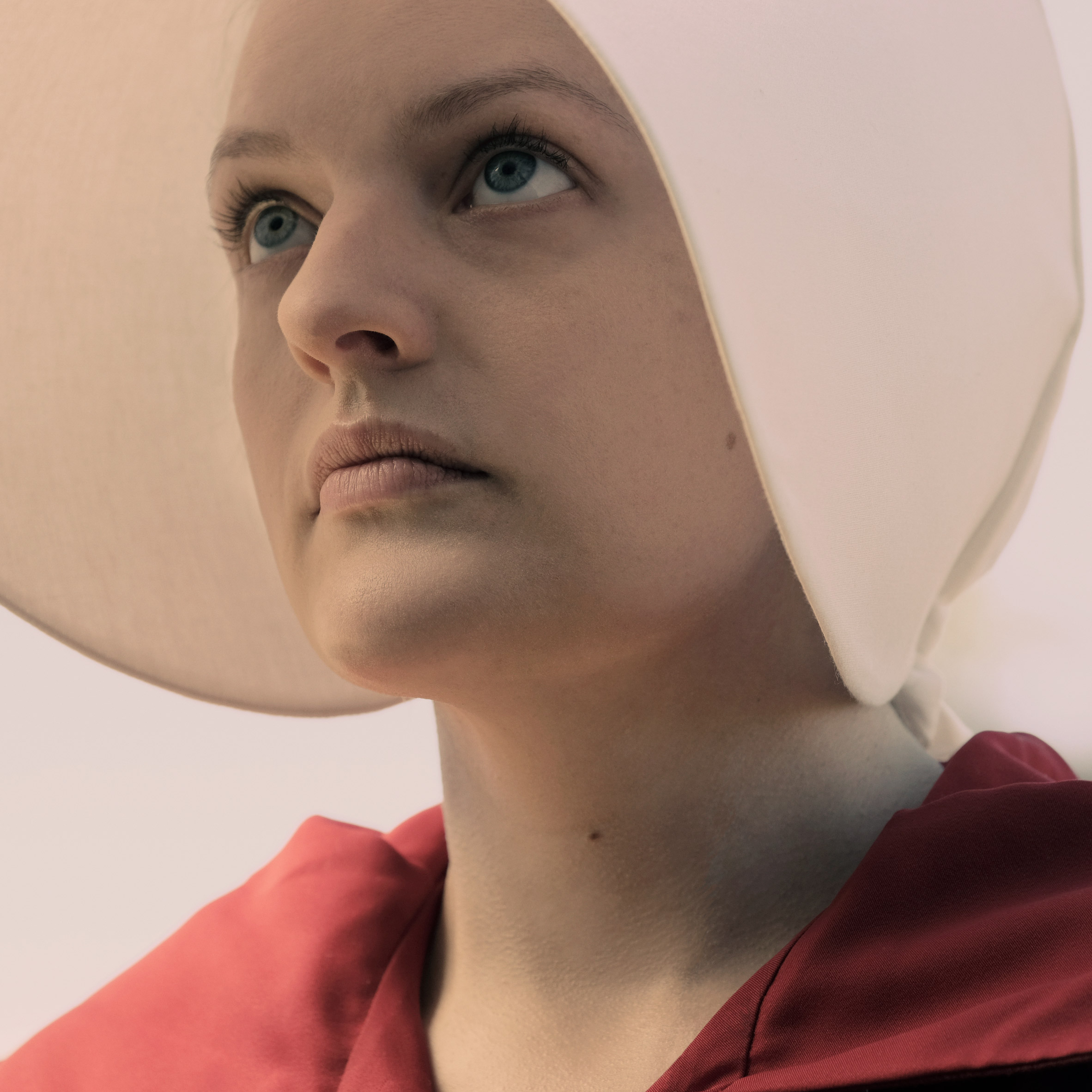 My costumes are part of a "quiet uprising" among women, says Handmaid's Tale...

In an exclusive interview with Dezeen, costume designer Ane Crabtree talks about her work on dystopian TV show The Handmaid's Tale, and how the blood red capes she created have become a symbol of protest among women.