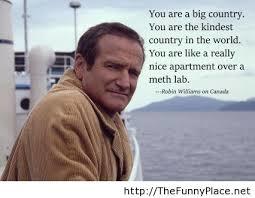 It’s a lovely thought, but it seems so unachievable now

I wonder if entertainers being taken as political opinion leaders is a recent thing or not?

I wonder if entertainers being taken as political opinion leaders is a recent thing or not?

“The Manifesto’s authors – a who’s who of Canadian scientists, artists, and activists”

Out of those three, I would listen to one of those groups in these matters. Maybe. That is to say, growing up in a family of scientists who kept company with other scientists I know that they too sometimes hold nonsensical opinions.

Artists are great for art and entertainment.

I won’t speak of the last group in polite company.

Once upon a time – from about the mid-nineteenth century until the 1980s – Canada was a world leader in transportation, communication technology, and power infrastructure design. We were also, mostly, considered moderates and peacekeepers.

And then it all got dismantled in favour of being the world’s (okay, mostly the US and China) raw materials treasure chest.

We have people with the right education to achieve what’s in the Leap Manifesto. We are still wealthy enough to afford it.

We just need the will.

I know you’re thinking about it too.

I can’t be the only one!

No thanks. I’ve already seen how Donald Sutherland would like to run the government. 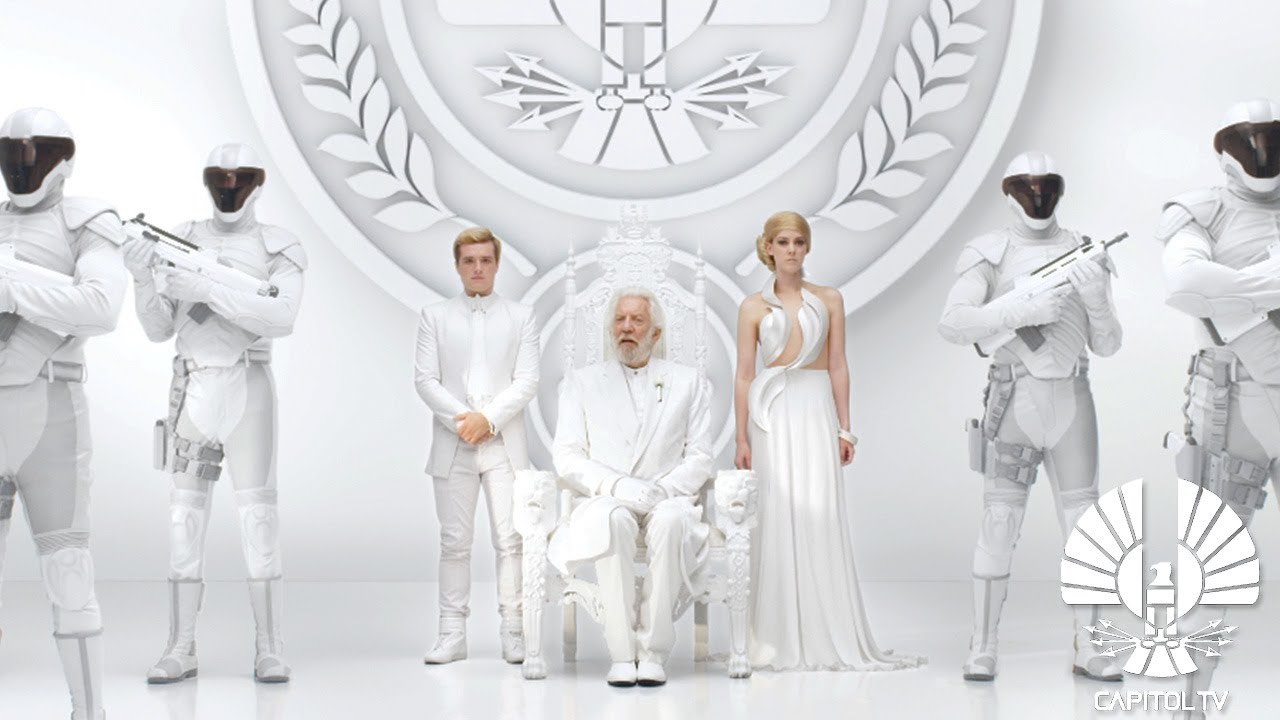 I’m not trying to discourage them in the slightest, but I’m dismayed at how improbable their goals feel at this point in history (my cynicism curve)