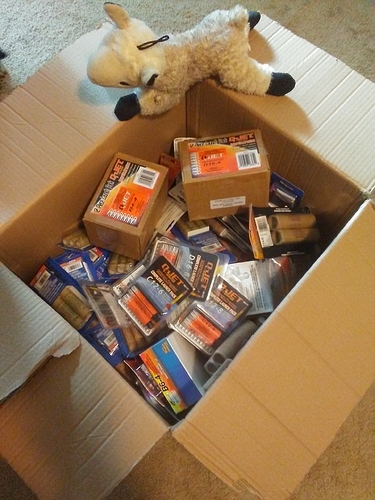 Good luck and
I hope Bob and Doug, take off 'eh! 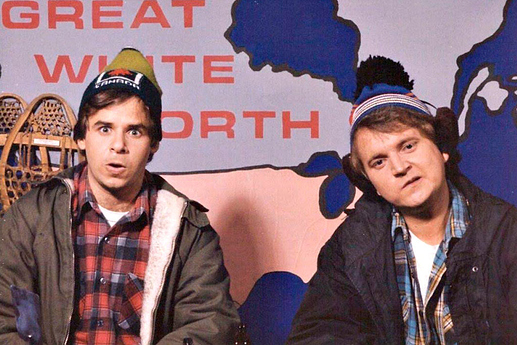 My dog’s squeaky toy. With which we play Animal Tossing.

That’s pretty cool, but it’s nothing compared to the ISS docking simulator Behnken linked to.

TIL you can buy model rocket engines on Amazon.

And he didn’t launch a level 3 rocket??

It’s a wonder anyone will ship them! Used to be like pulling hens teeth to order them.

When I make big orders, I use AC Supply, Hobbylinc, or Bellvue Wholesale Hobbies.

Have you found Q-Jet to perform acceptably? I’m a little biased towards the Estes brand, but that’s probably a bit misguided in the modern era.

There’s something quite charming about an actual astronaut still enjoying playing with model rockets. I dig it.

They’re a little hard to light, and have a “progressive” thrust curve rather than an initial spike.

I like the idea of a C or a low-D that packs some “oomph” than a C6, for bigger models.

Anyone else wishing it was a scale model of Falcon 9?

L2 is fun, getting to work with dual deployment and avionics, maybe have some fun payloads, still get a big roar with a 38 mm. L3 just costs too much money. $500 a pop for an 54 mm M refill, only a few times a year with an appropriate FAA waiver, gotta drive all over god’s green the parched and barren desert to recover. At this point I prefer MPR flights so it comes down within a mile of the pad.

I didn’t know the price but I knew it got pretty expensive at that point. However, he’s about to ride an AE rocket, if he’s going to launch one of his own it should be something beefy!

They’re a little hard to light, and have a “progressive” thrust curve rather than an initial spike.

I always liked the engines with relatively low thrust for their impulse class. You have to be careful to make sure you have enough thrust to get the rocket up to a stable speed by the time it clears the guide rod, but in general a slower liftoff is more exciting and “realistic” to watch. Too forceful of an engine, and the rocket just disappears in a puff of smoke - boring! That “progressive” curve on the Quest/Q-Jet ones gives nice fun slow liftoffs, as I recall.

Anyone else wishing it was a scale model of Falcon 9?

It would be tricky to make an accurate Falcon 9 model which is stable in flight, since the Falcon 9 relies on active steering rather than aerodynamic stability. I think I’ve seen some with transparent plastic fins. A friend I used to build silly, simple model rockets with went deep down the rabbit hole of building models with active steering and was trying to do a SpaceX-style vertical landing. not sure if he ever succeeded, but it looks like he got close:

Nothing wrong with transparent fins! With fresh butyrate plastic, you can hardly see them. 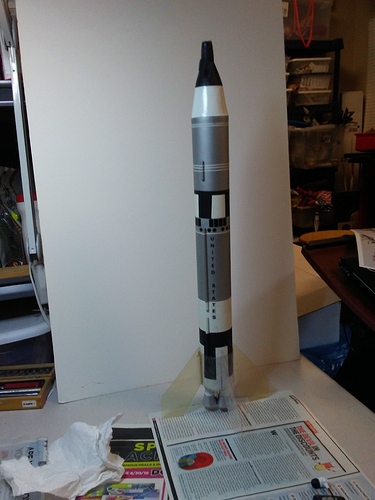 (The fins on my Titan II are original material from 1977!)

great video of his nearly landing at the tail of this podcast: 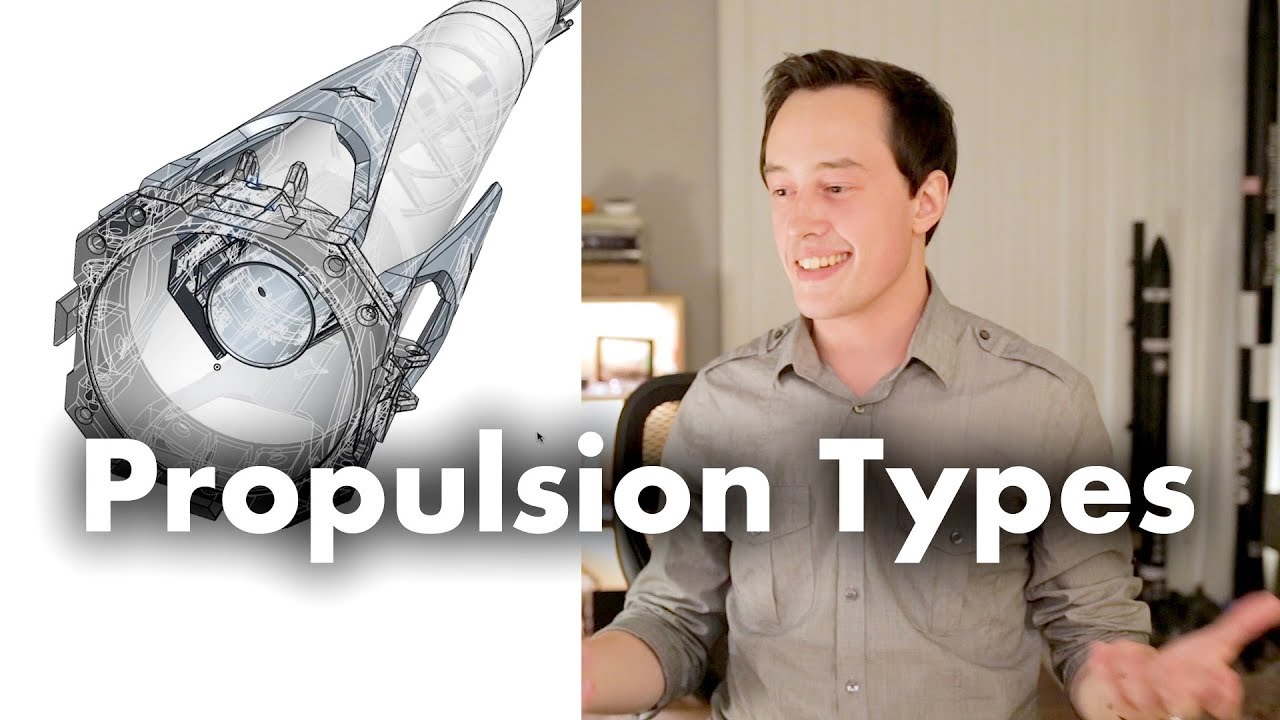