Nauseating literary descriptions of women by authors you know and love

Originally published at: Nauseating literary descriptions of women by authors you know and love | Boing Boing 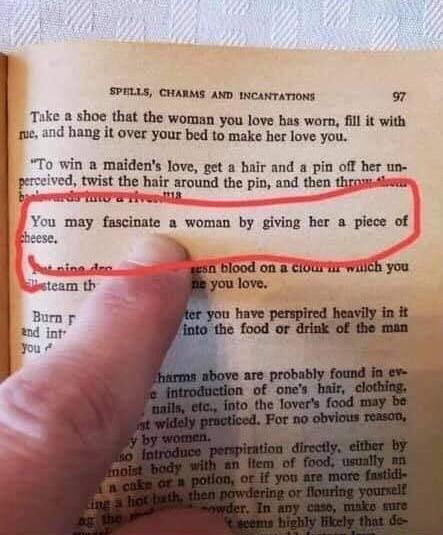 Hey, it works for some, lol.

I’ve often thought, when reading a book written by a man, featuring a team of teenage girls, that no matter how girl-power the writing was, it always came off as creepy, like a marionettist controlling his barbie puppets.

Also, that cheese bit isn’t specific to women. As long as it’s not brie, it’s like my scooby snack.

It better be some real special cheese, like Genuine Moon Cheese and it better not be on the wane. Wax only.

If you’re going to objectify women in literature you might as well go all in and pull a Raymond Chandler:

She was a blonde. A blonde to make a bishop kick a hole in a stained glass window.

She gave me a smile I could feel in my hip pocket.

She lowered her lashes until they almost cuddled her cheeks and slowly raised them again, like a theatre curtain. I was to get to know that trick. That was supposed to make me roll over on my back with all four paws in the air.

Then her hands dropped and jerked at something and the robe she was wearing came open and underneath it she was as naked as September Morn but a darn sight less coy.

The little blonde at the PBX cocked a shell-like ear and smiled a small fluffy smile. She looked playful and eager, but not quite sure of herself, like a new kitten in a house where they don’t care much about kittens.

Yep, that’s a gouda one.

Right? Some of that is in the triggery realm. And it seems like entering that garbage heap in search of hilarious gems will also turn up some snapping snakes.

And then fanbois act all shocked when their favourite authors turn out to be sexist creeps in their own lives. 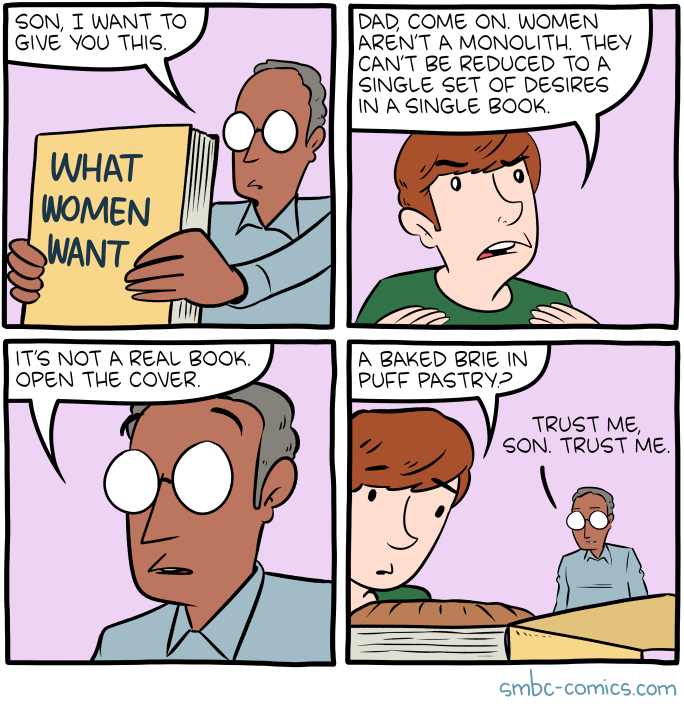 May being the key, here.

To be fair, that depends on the day, and upon the cheese.

Every time I come across a cheesy romance novel, I think back to: 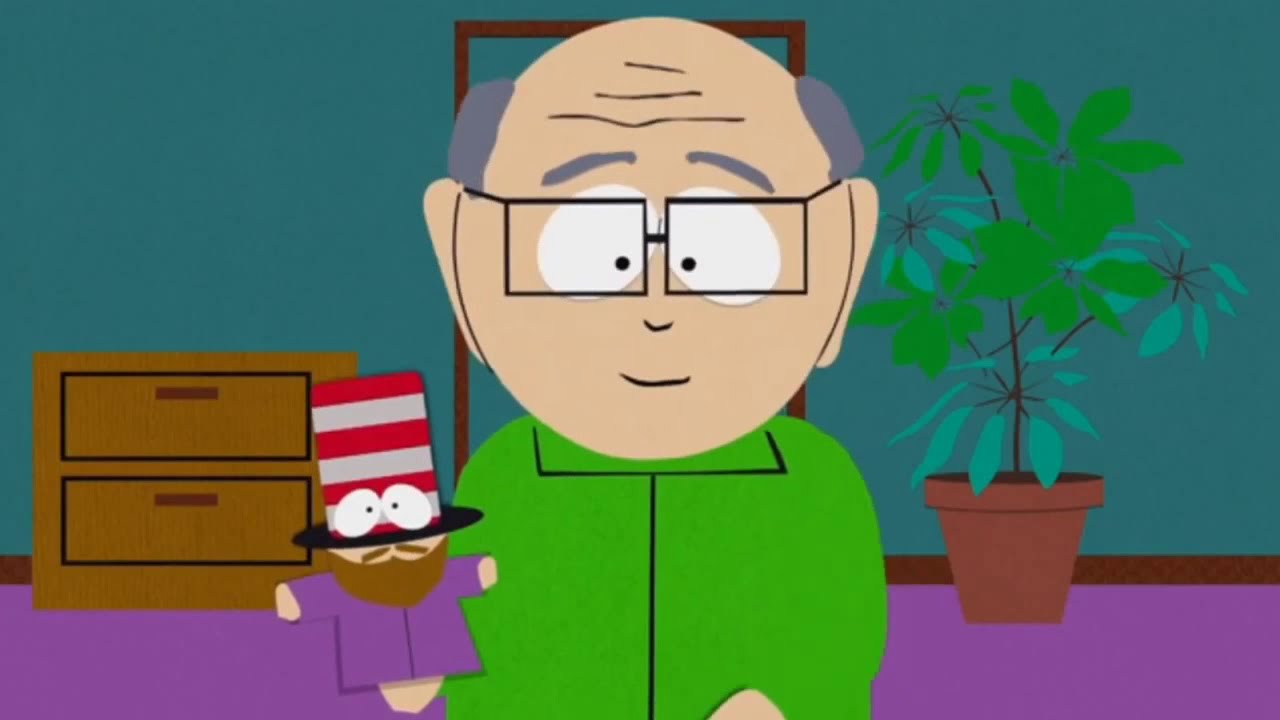 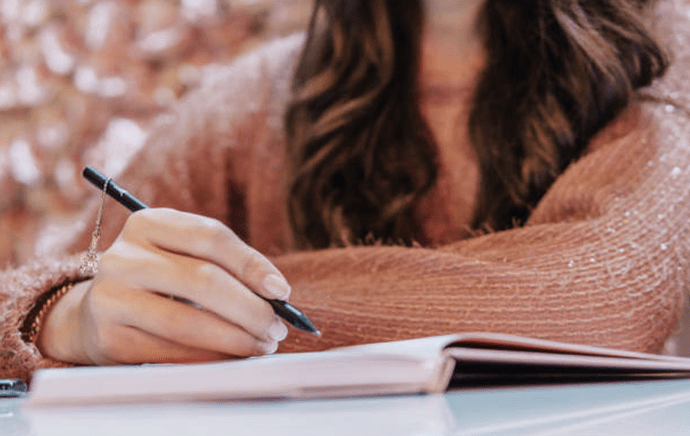 There is a particular look about a teenage boy that lets you know what kind of man he’ll be. A certain fullness of lips, a frank sensuality in his ...

My wife loves that maneuver. As long as it is a mild cheddar or jarlsburg.

Every time I come across a cheesy romance novel,

In your personal opinion, are there any non cheesy romance novels?

I regularly see bits of novels from Very Serious Male Literary Authors that have been picked out by female readers for their absolutely egregious way in which women are described, and almost inevitably, it becomes all about women’s (and girls’) breasts. Descriptions of the breasts, the extreme awareness of the owners of the those breasts about their breasts, and how those breasts defy both anatomy and the laws of physics. Not even for sex scenes, just women going about their daily lives, as if they couldn’t exist, at any point, without it being all about their breasts. I’m always flummoxed by the idea that some authors thought these were reasonable things to put down on paper. Someone tried to capture the silliness with a phrase something like, “She breasted about, boobily,” which was intended to be a joke, but really encapsulates the writing of those male authors.

Somehow women writing about men, deliberately trying to parody that writing (focusing on penises and men’s awareness of them), never reach the same levels of ridiculousness. Apparently it requires a total lack of awareness to be that grotesque.

“She breasted boobily down the stairs.”

I believe that was Mary Robinette Kowal, and it was on a JoCo cruise and specifically parodying such bad writing. No, she doesn’t write that badly, normally.

– a portrait of my mother