I think this is really a failed policy by the Joe Biden administration because they just started dropping bombs on Syria last month, even though we had … we have been reaching historic peace deals in the Middle East

We never stopped dropping bombs on Syria. Trump, in fact dropped a record number, believing that turning the region into a bombed out rubble would bring peace. 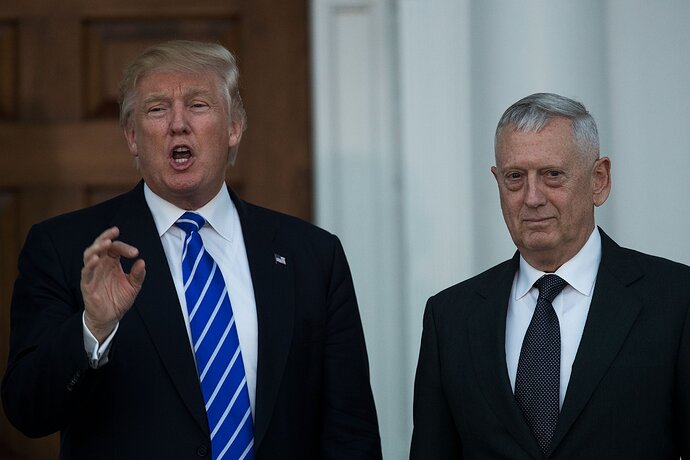 Donald Trump says he wants a safer world, yet has dropped more bombs than...

President Donald Trump appears determined to follow through on his promise to "bomb the sh*t out of ISIS," regardless of how many civilians are killed along the way.

He just needs to blame the shooting on Biden somehow.

Pretty much. Even though the kid immigrated in 2002! When Biden was still in the Senate…

He has to make sure it’s not about guns.

Nazi love, yes it’s a thing, and when you get to the big house you can brag the day away with all your nazi fiends.

(/joke just in case- can’t take any chances these days)

We never stopped dropping bombs on Syria. Trump, in fact dropped a record number, believing that turning the region into a bombed out rubble would bring peace.

So wait… bombs aren’t the answer?

Trump, in fact dropped a record number, believing that turning the region into a bombed out rubble would bring peace.

It’s really striking to see this argument showing up on the far right. 20 years ago, the idea of making a connection between blowback from US foreign policy and violence in other countries and violence in the US is something I would only have expected to see on the left. It seems Trump’s anti-interventionist populism has had an impact. There are probably other isolationist streams on the far-right that pre-date Trump, but this certainly seems more mainstream.

I can’t say I expected to see the day when a republican in public office openly and voluntarily endorsed the “it was probably American military action that made that muslim-sounding dude get violent” theory.

We’ve had at least a solid two decades(quite possibly more, if you count back to Gulf War 1 or the first WTC bombing) where any failures to welcome America’s Peace Efforts were purely down to the moral depravity of the locals and it was 100% unamerican to suggest anything even slightly to the contrary.

This is what happens to a mind with Mad Caw.

I know that somehow the division in our country can only be resolved by bringing the 2 factions together. Perhaps we should just say fuck it. The right wing is not willing or capable of doing anything but screaming about their hatred for anyone else. It seems pointless to even try to reconcile and bring the country together. They would not be satisfied even if they destroyed democracy, they would whine that we didn’t fight them hard enough. Such a shame that this geographically beautiful place is doomed by the greed and ignorance of defective hate- mongers.

What’s really sad about this is that I saw the headline and had to ask myself, “Which Boulder shooter?”

There’s no understanding to be had. The shooter was a malfunctioning meat robot who appears to have done this to random people at a random store on a random day for literally no reason- and even if it turns out he thought he had a reason, it’s not going to justify the massacre of 10 strangers in cold blood or make any sense whatsoever to anyone but him. He’s broken inside- and I don’t necessarily mean to imply mental illness by that. Anyone who is fully sane yet capable of doing something like this is still broken by any definition that matters, and their motives will be worthless knowledge to anyone who isn’t a mass murderer.

Honestly, if the situation were reversed I would bet any amount of money that the left would make the same argument. I’m not defending him, I’m saying that politics engenders shitty arguments. Lowest common denominator, easy to understand, easily identifiable bad guy… 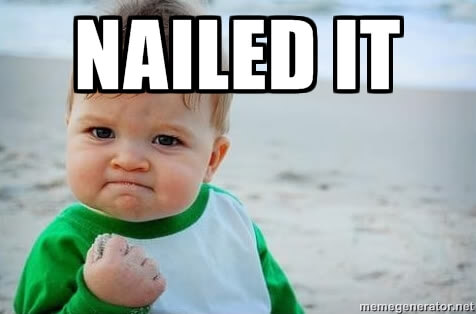 Truth is secondary - if it’s even a factor.

Well Bush was dropping bombs on Syria back then. Better blame him.

Well, yes, Bush is pretty much responsible for destabilizing the region by starting a war that was entirely unnecessary. That’s pretty much a well-established fact by now.

Whether or not the refugees fleeing the Iraq war into Syria caused this guy’s family to leave Syria, I don’t know. But we can pretty much pin Bush with the general destabilization of that part of the middle east, yes.