If these accusations are anywhere close to true shouldn’t that be enough ‘Obstruction of Justice’ charges to last a few dozen lifetimes?

To dry lab is to make up data in a scientific experiment, as opposed to observe or experiment in order to obtain it. Usually this is done in response to pressures to finish the experiment by unethical researchers.

That’s a big no no in my world!

Yes. Give it time, this guy will be charged.

If he was faking negative results, he was doing a positive public service in the unfair war on drugs.

Nonsense, it was completely justified. Those drug tests were large and menacing. They were no angels. He feared for his life!

If these accusations are anywhere close to true shouldn’t that be enough ‘Obstruction of Justice’ charges to last a few dozen lifetimes?

I think that anyone convicted of faking evidence that was material to the prosecution of someone should automatically be subject to the same sentence of that prosecution.

My immediate concern was that he was not acting alone… what is his motive? Likewise, is there anyone he could be “working” with that would greatly benefit from faking results?

This isn’t new, sadly, for the enforcement regime is based on favor, not fad.

Personal enforcement is for the entitled.

That’s enough to keep a good sized prison at-or-near capacity for quite a while. I wonder who would benefit from keeping a prison full?

Joyce Gilchrist (January 11, 1948 – June 14, 2015) was a former forensic chemist who had participated in over 3,000 criminal cases in 21 years while working for the Oklahoma City police department, and who was accused of falsifying evidence. Her evidence led in part to 23 people being sentenced to death, 11 of whom have been executed. After her dismissal, Gilchrist alleged that she was fired in retaliation for reporting sexual misconduct. Gilchrist earned the nickname "Black Magic" for her abil...

It is a cultural flaw when a trial that does not result in a conviction is considered a failure.

We had a pathologist who concocted elaborate fantasies of child abuse that ruined countless lives.

Sadly he never faced any criminal charges for his terrible abuse of power. 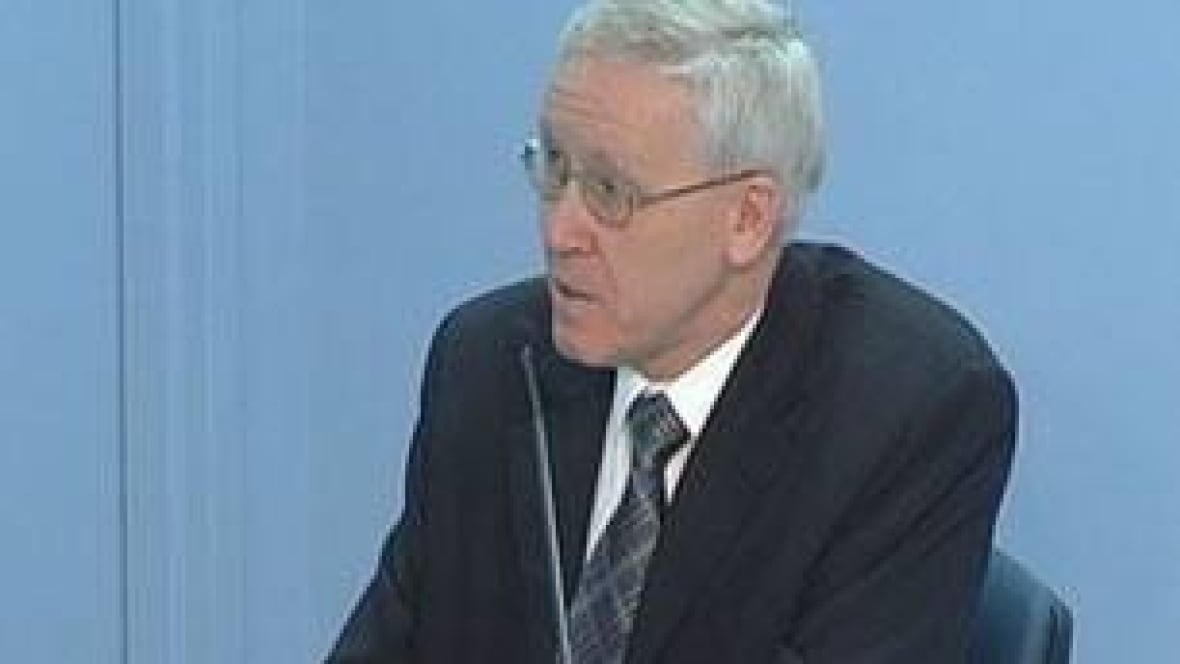 And it’s the worst possible name for your garage punk band.

A little critique now and then is needed, indeed.

Reading things like this makes me mad, and makes me wonder what we can do about this. And then I realize I sort of blew an opportunity to actually do something concrete. Perhaps others will see this post and do something.
I was on a NYS grand jury examining evidence in drug cases. Most of the time we were the “jury who would indict a ham sandwich” mainly because there was no way we could see to really question things. I did ask about margins of error, false positive rates, etc, but there were good responses to those issues.
Now I see something I should have tried.
To start, I should have asked the DA what percentage of the tests are confirmed by an independant lab, how often are known inert samples sent to test for false positive/fake results. I suspect it’s not done.
There were a few cases where during the secret deliberations, I should have listed cases like this, and pointed out that we do have the power to demand an independent test. Grand juries have a lot of power, and a lot of psychological pressure to quench the use of that power. It’s a safety net that’s not being utilized the way it should be.

how often are known inert samples sent to test for false positive/fake results. I suspect it’s not done.

All clinical labs receive blind survey samples, both positive and negative, from various external sources from time to time. They’re required in order to maintain certification. A bad result is a big deal and requires formal remediation. Cheating on the sample (as in “not treating it exactly like a patient sample”) is a HUGE deal and can cost the lab its operating license. Control samples, both positive and negative, are run as part of every specimen run and each work shift, if the lab runs constantly (as many do.) Abnormal results (“positive” or “equivocal” in the case of drug testing) are repeated from the original specimen and that’s also documented.

Control samples, both positive and negative, are run as part of every specimen run and each work shift, if the lab runs constantly (as many do.)

Then how could this guy get away with it for as long as he did? Different standards in police labs? Working alone without oversight? That’s potentially a lot of lives ruined. Felonies are forever.

Then how could this guy get away with it for as long as he did?

I don’t know yet-- it’s been a topic of discussion at our lab since the news came out. My personal opinion is that either he had help, there’s something else going on behind the scenes, or there’s a big piece we don’t know about yet. Our lab (and every lab I have ever worked at) does not allow one solo tech to work on anything, whether diagnostic or forensic. I can’t believe that a state crime lab does.