Whether it has commercial applications or not it’s very beautiful. And it really surprises me that so many new minerals are discovered every year.

You’re thinking of Putiniste – a persistent contaminant and systemic toxin. Symptoms of exposure include loss of speech, restricted freedom of movement and, when in Western Europe, sudden chills.

If we hide it in a lead lined container and suddenly open it up in front of Putin, does he lose his super powers? Or maybe it does that to Dean Putney?

That suffix would be for a metal. If it helps, though, there is already an australite. It’s supposed to be the result of an asteroid or comet impact, so I think can at least serve as a reminder of very deadly things.

Let me know when they discover dilithium crystals.

According to the Star Fleet Medical Reference Manual,
(p. 17) dilithium’s symbol was Dl, and it had the atomic weight 315 and
atomic number 119. It was first discovered by Humans as early as 2049 on the fifth moon of Jupiter. 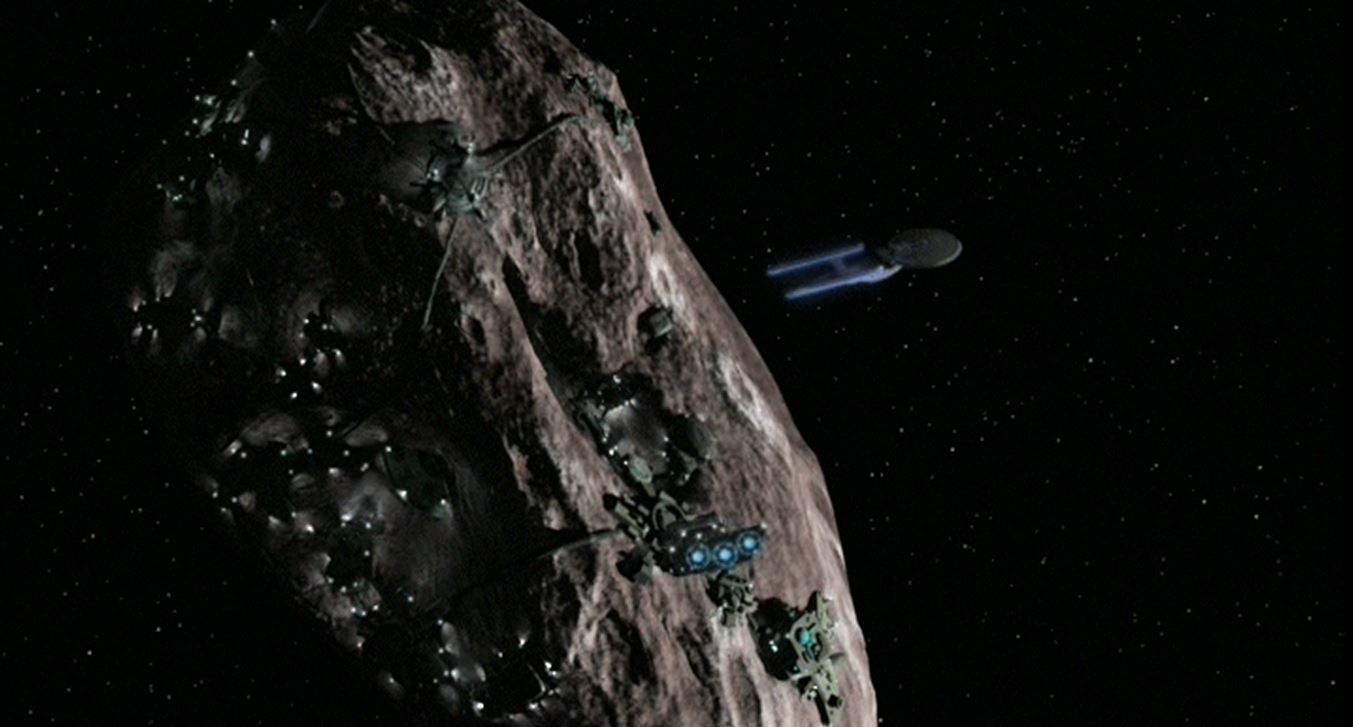 Dilithium, also known as radan, was an element, a member of the hypersonic series, mostly occurring as crystalline mineral. It was used to control the power of the warp drive systems of many starships by regulating the matter/antimatter reaction in a...

Putnisite is a newly discovered purple mineral that, unlike the many minerals found each year, is not closely related to already-known minerals.

Thank god somebody got in early on that joke.

I expect every late-night talk host to now beat it to death.

I came up with it before it was cool.

ya beat me to it. Now for some Put(i)niscitetic purple prose…