I think it demonstrates how memory is more like a compressed artifact than a complete unit. I wonder if there’s any studies regarding the age difference between the false memories that correlate like a potential cut off point (younger vs older) for them. Like the “Luke, I am father” thing is likely just folks compressing the earlier or later parts of Empire into that particular scene.

You likely recall drawing a cornucopia with fruit at school/preschool/kindergarten/home around Thanksgiving.

I was trying to draw what I saw on a commercial. I know because that memory is inextricably tied to another event in my childhood, which is indelibly imprinted on my psyche (which I actively chose not to divulge.)

Thanks for your unsolicited opinion and do have a nice day now.

One of the first times I smoked weed I was watching the world premiere of some prestige drama. But I KNEW I’d seen it before. Scene after scene I recognized from some imagined previous viewing. I suspect some non-stoned version of this is happening with ME experiencers.

I once heard deja-vu described as the brain accidentally misfiling a current experience as memory. This sounds similar.

Yeah well those Dark City aliens need to get their shit together because their memory serum isn’t working and they keep putting us in the dumbest and most terrifying simulation possible.

Fact; no one here can actually prove or disprove what they believe regarding the perception of our reality.

Opinion: smug asshats who like to think they know everything will still pontificate endlessly, as if they can. 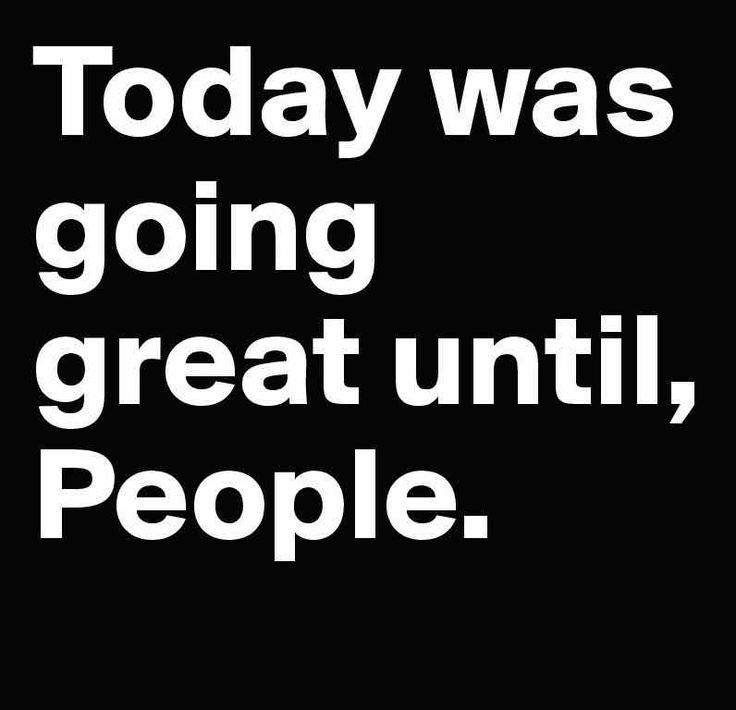 To be fair to the researchers, yes they’ve probably gone with the Mandela Effect because it gets news coverage.

The study itself tries to a) provide evidence that these false memories do happen - which as you say is not new in itself but in this case it attaches to these specific examples of false memory and b) tries - and fails - to identify a mechanism for why this happens.

Even if the fact that humans have unreliable, shitty memories is not new, people are still trying to narrow down why and how our minds come up with these unreliable memories and why we often prefer the evidently wrong information our memory provides to reality.

There are more than enough examples of that tendency causing problems to warrant any amount of additional research.

I also have this distinct memory about the correct way to pronounce “Berenstein”! …Or I think I do? Or I thought I did?

“Recursion” by Blake Crouch. Just started listening to the audiobook two days ago. Not 15 minutes into it you get to the Mandela effect and the B Bears.
Alternate time-lines all the way down.

gormless nerd take: animal memory is a very complex process of filtration, comparison, and categorization, and sometimes, (amazing it doesn’t happen even more often), those processes overly compress and compare with prior memories. (“hey, what does a memory which is insufficiently compressed/processed look like?” possibly an unhealthy obsession or ear-worm?)

I am not subject to any other misrememberings/reality edits/large-scale gaslightings (pick whichever one you please) that are commonly cited as examples of the Mandela Effect, but I sure am from the Cornucopia Timeline.

If you dig into this, it gets really weird, I have seen people claiming to have memories of other versions of Earth in different parts of the galaxy, with different constellations, and visibly different human anatomy.

Yah, for sure. I didn’t mean to say that the science wasn’t worth doing. I should have worded that better. I was more annoyed at the way this sort of thing gets reported in press (and by university PR departments) and how people in general react to it. People imagine some magical or grand cosmic effect here, when it’s just culture and how crappy our memories are.

Same for me - an awful lot of the these “Mandela edits” I never experienced: “Jif” peanut butter was never “Jiffy” in my “timeline,” Shaq was never in a movie called “Shazam,” and the Monopoly Man never had a monocle. But there are a very few examples that are stunning, for reasons listed above (including the Galaxy Quest f-bomb that I’ve discussed in past threads). If these memories are incorrect, I have to accept that my entire identity is likely a fiction.

peanut butter was never “Jiffy” in my “timeline”

‘Everyone knows’ that Jiffy is either popcorn or muffin mix. 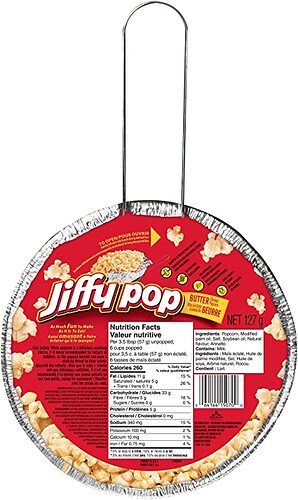 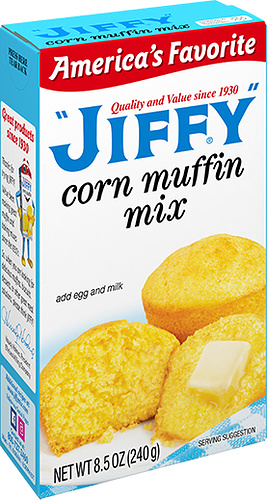 Perhaps folks are confused about Jif peanut butter because of Gify Pop popcorn.

Still, here is the visual history of the Fruit of the Loom logo… 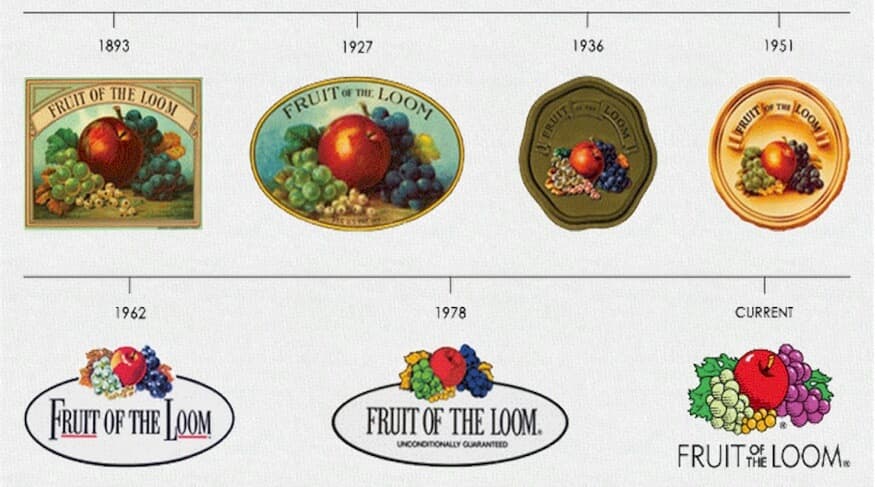 animal memory is a very complex process of filtration, comparison, and categorization, and sometimes, (amazing it doesn’t happen even more often), those processes overly compress and compare with prior memories.

I co-sign on the memory aspect. I can’t remember where I read it, but some scientists think we are at our core a continuous story/stream of consciousness/narrative that pulls memories out of that narrative for recall, and in the process of recalling said memory, it can get corrupted which then gets re-saved as a subtly corrupted memory with each recall/save cycle. Almost like the way a .jpg file will get corrupted with each save, our memories are lossy instead of loss-less.

Couple that with our propensity for wanting to be part of a group dynamic/tribe and we get more corruption from talks with family/friends/tv shows/movies/music that misquote/mispronounce events and we get memories that are constantly being recalled and misremembered with stronger conviction.

Still, here is the visual history of the Fruit of the Loom logo…

The REAL question is - why is whoever made this image lying? 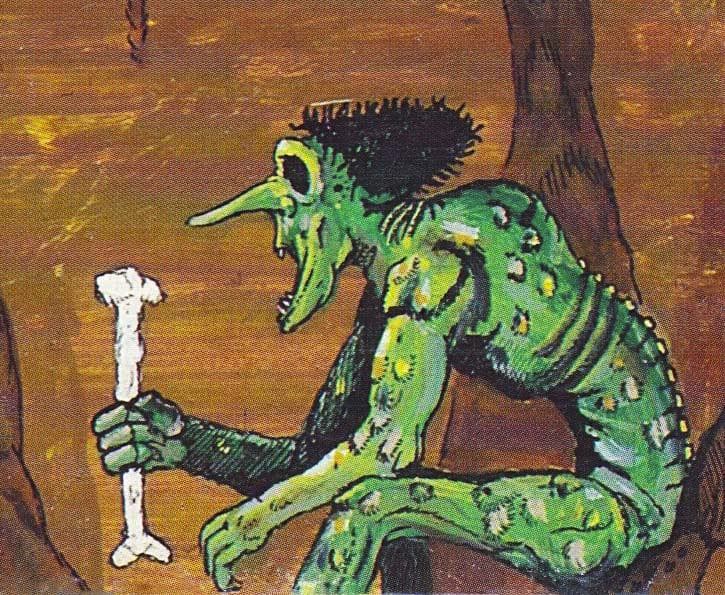 some scientists think we are at our core a continuous story/stream of consciousness/narrative that pulls memories out of that narrative for recall, and in the process of recalling said memory, it can get corrupted which then gets re-saved as a subtly corrupted memory with each recall/save cycle. Almost like the way a .jpg file will get corrupted with each save, our memories are lossy instead of loss-less.

Not just some scientists. That’s the current scientific consensus from neuroscience and neurology for how it works. Our memories are not hard drives. They are changed by the act of recalling them and change over time to resemble nothing like what actually happened.