PHILADELPHIA (AP) — Thousands of retired Black professional football players, their families and supporters are demanding an end to the controversial use of “race-norming” to determine which players are eligible for payouts in the NFL’s $1 billion...

Why does the NFL even exist?

Why does “American football” even exist?

And ‘coincidentally,’ Black men just happen to make up the majority of the NFL…

Even if one assumes that American Football must remain, the writing is on the wall that it cannot stay a collision sport. If the NFL is smart, they will get ahead of it and start a flag football league to build support and fine-tune it for shifting the “real” NFL in that direction. Flag football is way more fun to watch, anyway. At least, if you’re not watching to see people get injured.

At least, if you’re not watching to see people get injured.

Are they going to accept that they messed up or are the lawyers going to get involved for the settlement related to the settlement. Maybe they just like to give away money.

Well, for those folks, there will still be injuries, just not every play like there is now.

True story - I broke a rib on a diving catch while playing flag football a decade or two after I should have known better. I caught the ball - but was half-a-foot short of the line.

Well at least safer from the perspective of the players

At least, if you’re not watching to see people get injured

but that is what they’re watching to see

either knowingly wanting to see the players harm each other 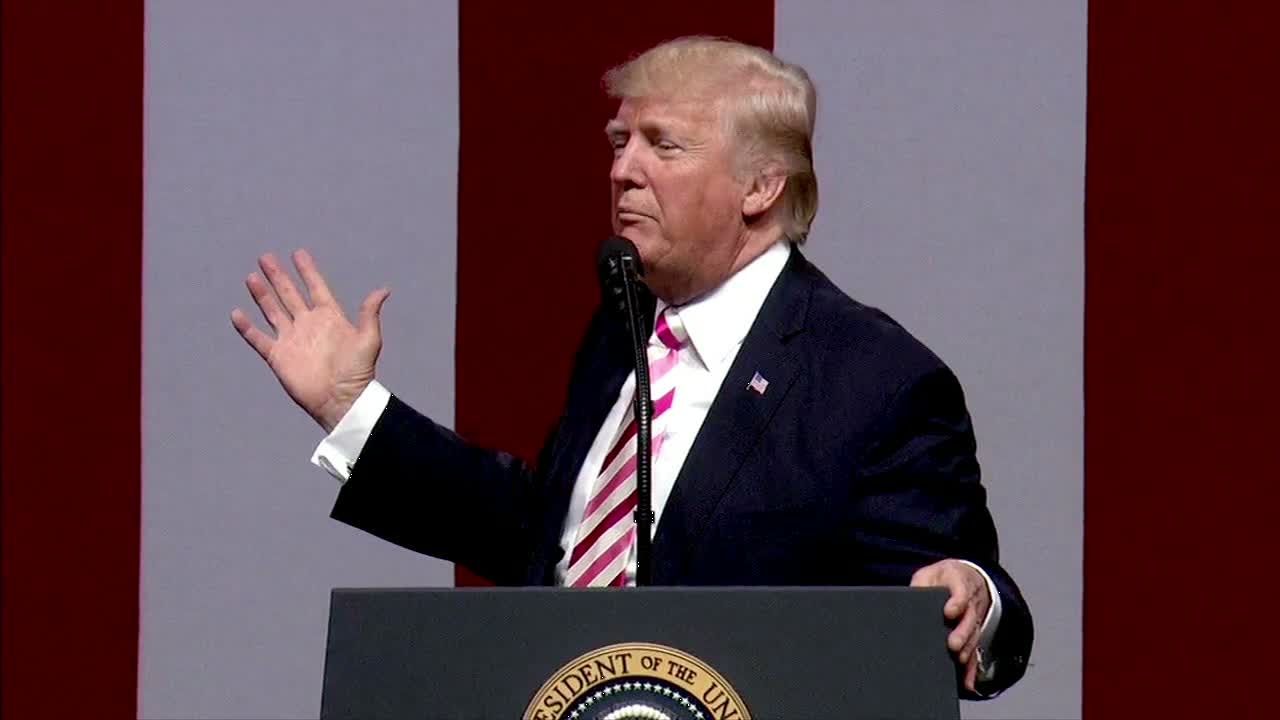 During his recent rally, President Donald Trump told the crowd that players being penalized for hitting too hard is ruining the game of football. 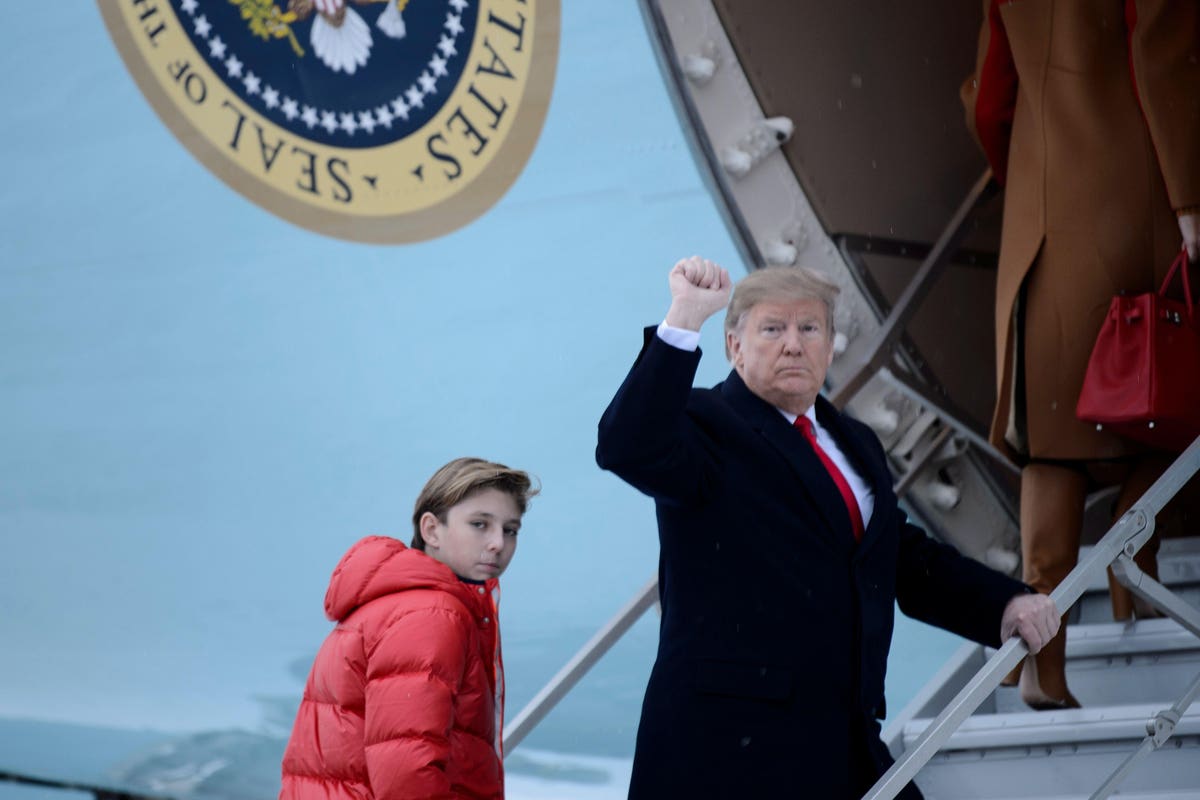 Donald Trump, Who Wants More Violence In The NFL, Doesn't Want His Son...

Add Donald Trump to the parents who will watch football, but won't let their kids play it.

Why does the NFL even exist?

Because people enjoy playing or watching it?

Why does “American football” even exist?

Now, hyperbole aside. IMHO the better question is: “How do we make American Football safer?”. To take the progression of Hockey for example, they went from no helmets (even for goaltenders!!), to padding, to penalties for high-sticking, to penalties for “boarding” (running someone into the arena sideboards head-down), and continue to adjust safety regulations to make the game safe to play. Powerful players unions go a long way towards making that possible.

IMHO, Money, as always, is the issue here. Regulations and nonpartisan rules-making bodies, and similar initiatives will, too. As will hitting the NFL in the pocketbook specifically on their player safety issue so that they are forced to take action.

American Football is one of the few sports that doesn’t have an international governing body, which means it’s about Americans protecting Americans. Most other sports have other countries and their views on public safety to consider when making rules about the sport.

Hopefully, news stories like this one will help apply the pressure needed to force needed change.

The racist algorithm is programmed into these players by the age of 4, when they start getting up at 4am every morning for practice.

And make it the cash behemoth that it is. At the cost of their own bodies, to make rich (mostly) white (mostly) men that much richer. The more things change…

The knees and ankles will still go. Human joints are not meant for the combination of size and speed modern training techniques have managed to produce. But the high energy impacts will be dramatically reduced, hopefully sparing the central nervous system damage that we see on a regular basis.

The more they stay the same.

Gotta question the intelligence of NFL execs and lawyers who thought they could get away with this shit.

You got a point. Those players fake their injuries.

Definitely, but hopefully even that would be reduced, as speed and agility would be valued more than size once hitting is no longer a part of it.

To be fair, I think along the same timelines heading the ball will need to change in real football, too. Too many head-to-head and head-to-post injuries, especially in youth sports.

Those players fake their injuries

The NFL could transition to scripted games with fake hits and kayfabe, like pro wrestling

Former professional footballers are three and a half times more likely to die of dementia than people of the same age range in the general population, according to new research.