Neither side is really going to get justice here.

I wouldn’t bet on that, it’s Missouri, he should high tail it out’a town, like yesterday.

I suppose it was just a matter of time before it became the law of that land that you are contractually obligated to follow through with whatever indecent acts you and the cat-fisher had agreed to, regardless of who surprises you at the door. /s

Is he whole body blindness, too?

Poor guy, Progeria’s a pain in the ass to second-guess. /s 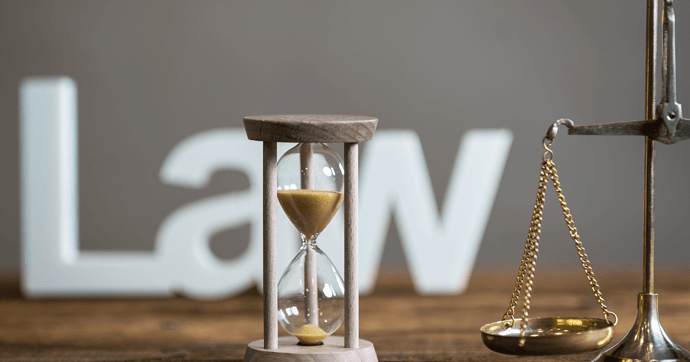 Charged with statutory rape for violating the age of consent for sex in Missouri? Consult our expert attorney to help you with your best defenses.

It is legal for a person to have sex with someone who is under the age of consent so long as both parties are at least 14 years old and under 21 years old.

Just to make it completely clear: I’m just answering this one post, not making any comment about the case itself.
I’ve worked in schools quite frequently, and although they’re a very small minority, they are indeed 11-12 year-old girls (and boys, although even fewer) who do look like they are between 16 and 18. I’d say it’s around one out of twenty, or thereabout.

they are indeed 11-12 year-old girls (and boys, although even fewer) who do look like they are between 16 and 18

Which is completely irrelevant. The ADULT does not need to be in ANY sort of sexual contact with someone so young. Full stop. This is not hard. “But she LOOKED hot” is not a god damn pass.

This is not hard. “But she LOOKED hot” is not a god damn pass. 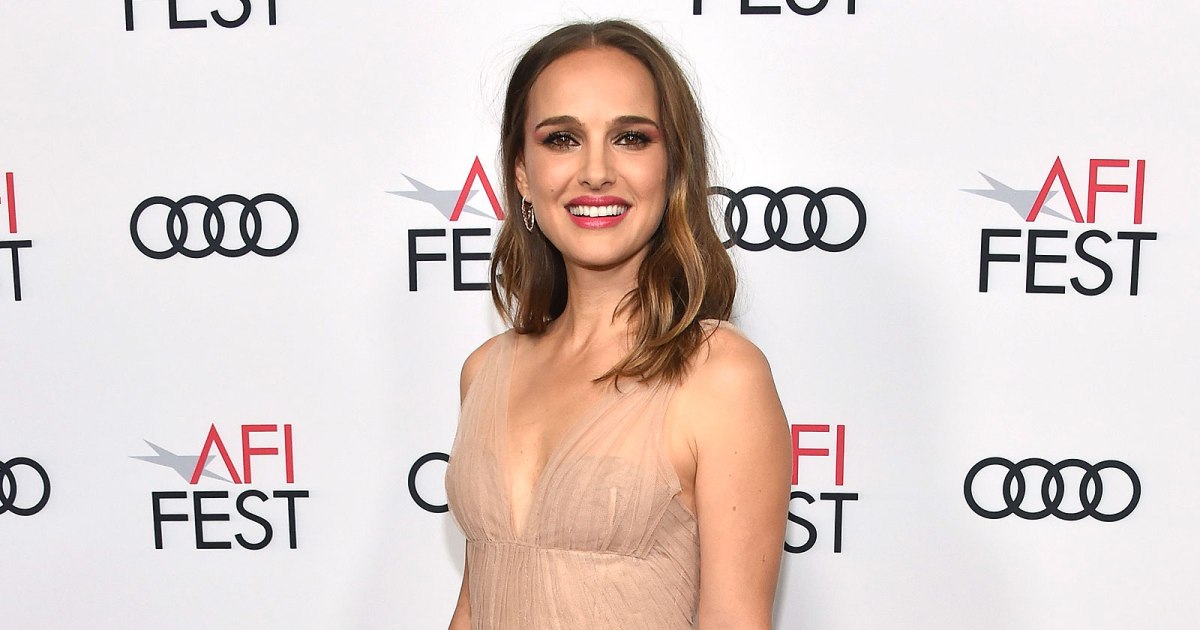 She opened up about the troubling aspects of her early fame at the Women’s March last January, where she revealed that the first piece of fan mail she received was a rape fantasy written by a man.

There are so many other differences between an 11 and 18 year old other than puberty (which I assume is what the poster you replied to is referring to), though. An 11 year old does not dress, speak or hold themselves in the same way that a 16 or 18 year old does. I genuinely don’t believe that so many guys like him are really that clueless.

Still, it’s beside the point especially given this:

Greene County Senior Assistant Prosecuting Attorney Elizabeth Fax told Huffpost she doesn’t believe it’s possible he actually thought the girl was 18, saying, “To actually see her in person … he knew and just decided to go along with it.”

This is justice in a Biblical, God-fearing State.

And people who have sex with them aren’t really nasty pedophiles. They’re just perfectly reasonable ephebophiles. No harm no foul. That Trilby looks positively smashing on you.

Jesus Christ, I think I’m going to vomit up my bung.

Hm… I believe I can think of a ready solution to this anxiety.

Do unto others, something something,
golden rule

It’s not a pleasant truth; but (aside from any sentencing differences arising from State vs. fed jurisdiction) the difference appears to be that, for reasons unclear to me, child sex abuse victims appear to be highly sympathetic in the abstract(which is why the relevant laws and resources are in place for things like multinational police actions using zero days against Tor servers to locate and crush even dissemination of already produced photos); but vastly less so in individual, concrete, cases; which is why things like this happen.

The ancillary question I always ask in the back of my head w/r/t my acquaintance - if he’d had something in printed form and was convicted, would he be banned from libraries or having books?

Missouri law still says it’s rape for a 21 year old to have sex with an 11 year old, you disingenuous poltroon.

Either you’re only reading half the ONE sentence there (kind of lazy, or dumb) or you’re intentionally ignoring it (arguing in bad faith can earn you a ban)

I’m not making myself clear. I’d like to know what people here think of “Romeo and Juliet laws”?