No Más Bebés: a documentary about forced sterilizations of women of color in California

Originally published at: No Más Bebés: a documentary about forced sterilizations of women of color in California | Boing Boing

Which policies were themselves modeled in part on Jim Crow practises.

just a confluence of panic about overpopulation, a gusher of federal funds for population-control studies

We’re already a revival of this push driven by eco-fascists and neo-Malthusians in response to climate change, including by occasional posters on this site (some approaching it from an ostensibly leftist position). As always and whatever their supposed ideology, they’re always very selective about who deserves to reproduce. Which brings us back to the underlying motivation:

Which leads straight back to California. 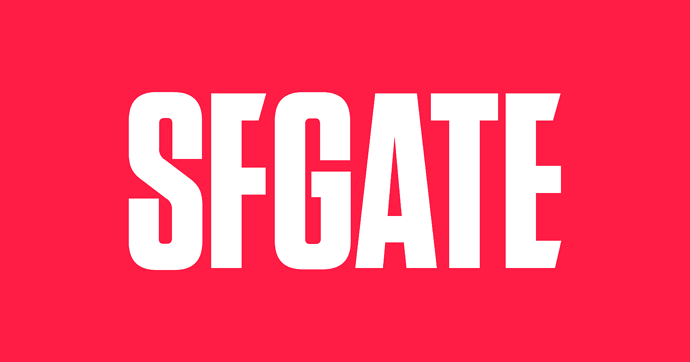 Eugenics and the Nazis -- the California connection

In its extreme, racist form, this meant wiping away all human beings deemed "unfit,"...