Didn’t the Federal Judge deny the request to cancel the DAP a few hours ago?

Also, the tribes could’ve be more broad about their request stating that nothing will be built without their consent. 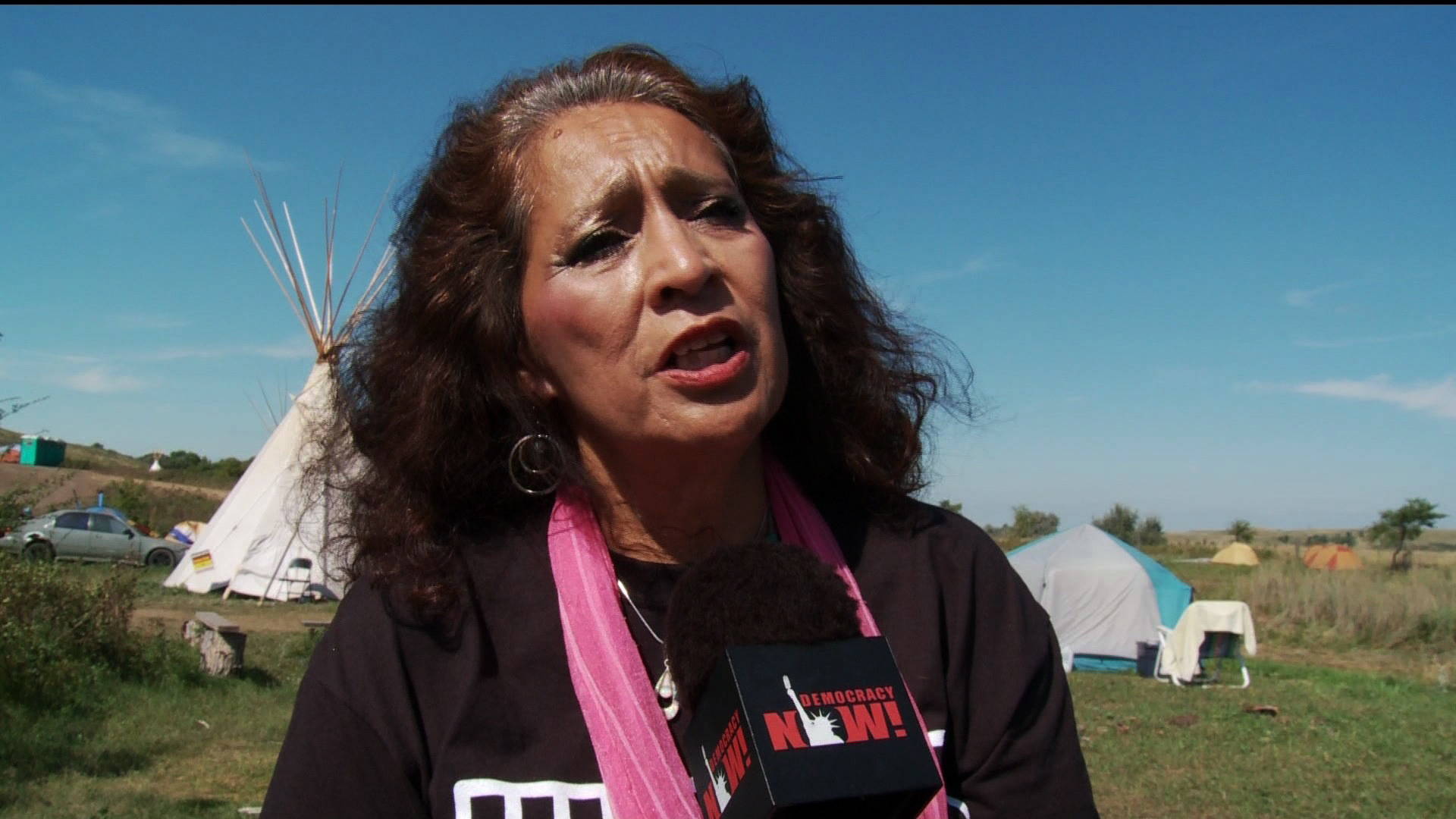 We continue our coverage of the standoff at Standing Rock, where on Saturday the Dakota Access pipeline company unleashed dogs and pepper spray on Native Americans seeking to protect a sacred tribal burial site from destruction. Just a few hours...

which is followed by

The order came after a federal judge’s ruling

from the New York Times (my emphasis.

*How dare you be human and miss something.

It’s a step in the right direction, but isn’t their demand that the Pipeline to be canceled outright?

Absolutely, but it seems to be a signal that their is at least some review of this from those that might change things.

Confused me as well - contradictory rulings flying right and left.

A few things seem worth pointing out:

The permit was fast tracked by the army, which hasn’t had a great human rights record with first nations people. A more thorough environmental review would have put it in the same league as the Keystone XL pipeline.

This one is designed to carry the same Bakken oil that XL would have carried, which is definitely on the other side of ‘peak oil’. It’s barely cost effective to extract as it is, a pipeline is needed to make it pay off.

Forcing the pipeline builders to go through proper channels for permitting is not the same thing as killing the pipeline, and theres no substitute for deciding where the point t of dinishing returns are, for further oil investments.

This sort of thing keeps cropping up every few years because native land are the only remaining “open” regions.
That is to say, there aren’t strip malls and cinderblock department stores and suburbs every hundred feet.

So, then on the scale of rarity and thus value, we should mow down strip malls for pipeline access? I’m all for it (says he who lives in the OC, the land of the strip mall).

Interesting that the federal judge issued what seems like a reasoned ruling, and the Executive branch just went with what they wanted to do. If the executive branch does not have their power checked by Judicial and Legislative, then the system is not functioning.

Federal judges are arbiters working from a particular baseline, not gods.

In this case the judge ruled against stopping the pipeline for the positions put forth by the Standing Rock Sioux Tribe.

The Dept of the Army can choose to reconsider it’s own decision in conjunction with the Dept of the Interior and the DoJ if they wish.

The two are unrelated decisions except for the players involved, and that it’s possible testimony put forth by the Standing Rock Sioux Tribe influenced the government given that their statement directly reflects that.

But you do realize that the oil/fossil fuel industry will not give up that easily.

The fact of the matter is that only 11 miles of 11,000 plus miles is stopped. This is a small battle in a big, big oil war. It is a David and Goliath battle for which we pray that Mother Nature stays upon our side. Please help, share, and donate if you can! https://www.gofundme.com/stand4standingrock

Max, I believe that Is because the legislation filed by the Standing Rock Sioux Tribe challenges the US Court System to actively relate to and negotiate with the SRST as a sovereign entity; as it is easier for the government to say, than it is to practice. My opinion is that “it was safer” for the federal governmental entities to make a ruling, (which fortunately looked out for our interests as indigenous people and friends of Mother Earth) as the stewards of the Native American’s greater interests in a “domestic dependent Nation” type of ruling, than to negotiate with SRST outright.

I would not want it running through my land, either. It does seem that checks and balances are not working as they used to, but that could just be my perception.