Kristian Vikernes, a Norwegian neo-Nazi black metal musician and convicted killer who goes by the name of “Varg,” has been arrested in France over suspicions that he was planning a “major terrorist act.” He is reported to be linked to Norwegian mass killer Anders Behring Breivik, and he once stabbed a fellow musician to death,… READ THE REST

This guy is so metal.

The weapon of choice for mass murder.

“The DCRI (French domestic intelligence service) considered that messages he had posted on the Internet expressed huge violence,” he said.

They seem to have a ton of background information on why he’s an asshole, but that seems to be as specific as the article gets about why he’s been arrested. Maybe some more details will come out.

When I first read this news earlier, before the name came out, I thought to myself, " I have a feeling that’s Ol’ Count Grishnak."

I guess this shows just how far the crazy fucknut is willing to go to further his hate-filled ideologies.

I guess this shows just how far the crazy fucknut is willing to go to further his hate-filled ideologies.

Though, barring further information about what actually made the French spooks jumpy, he hasn’t actually done much of anything since the 90s…

He stabbed someone to death and they let him out of his cage? That seems quite stupid.

It’s never a bad time to link to the Wikipedia article on Mayhem:

Mayhem is a Norwegian black metal band formed in 1984 in Oslo, Norway. They were one of the founders of the Norwegian black metal scene and their music has strongly influenced the black metal genre. Mayhem's early career was highly controversial, primarily due to their notorious live performances, the 1991 suicide of vocalist Per Yngve Ohlin ("Dead") and the 1993 murder of guitarist Øystein Aarseth ("Euronymous") by former member Varg Vikernes ("Count Grishnackh") of Burzum. The group released...

Front page on the Aftenposten. The arrest appears to be just for the hate speech coupled with his wife buying the weapons. Here are the articles (with some great photos): 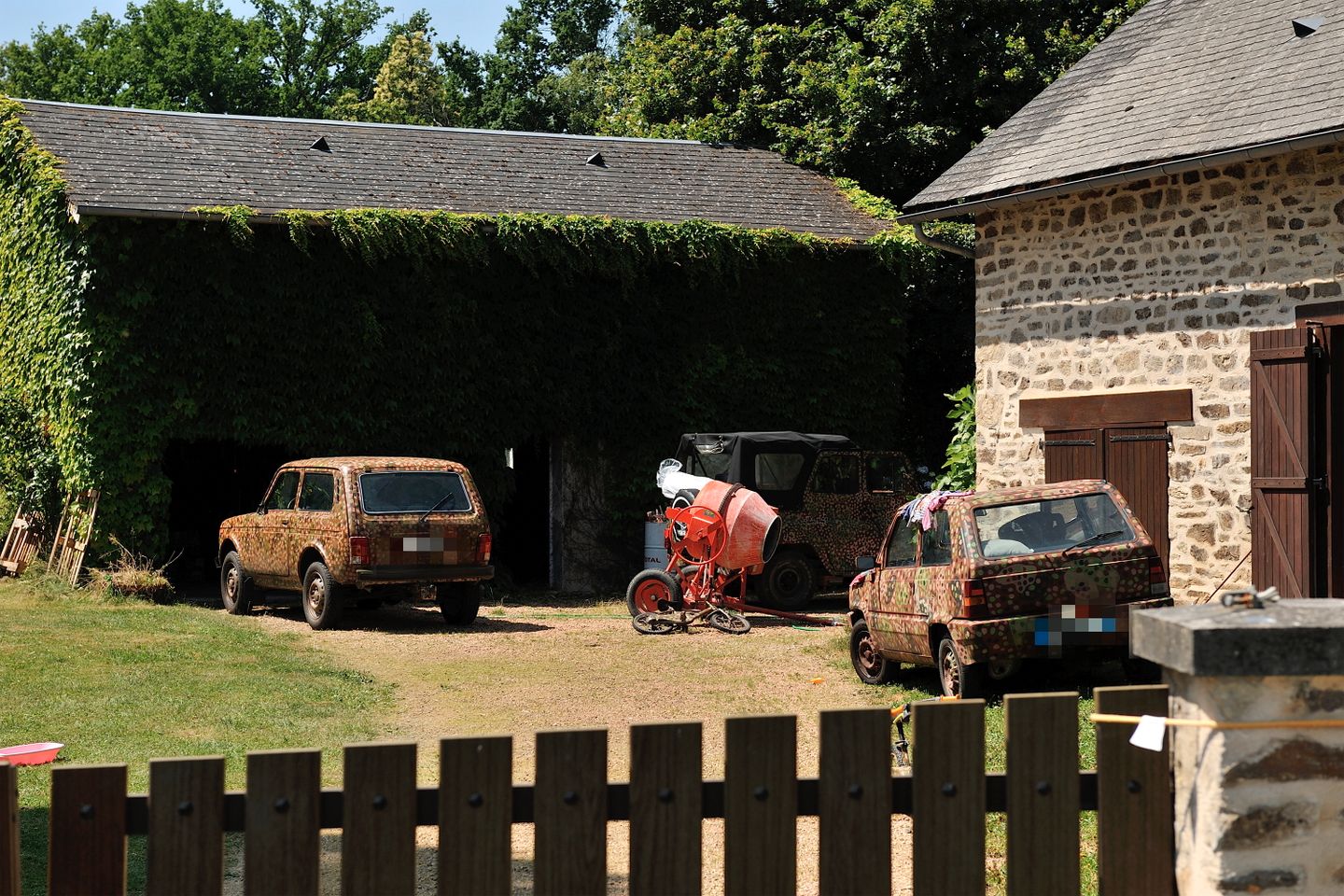 I love the paint jobs on their cars.

[quote=“schwaz, post:6, topic:4119”]
He stabbed someone to death and they let him out of his cage?
[/quote]The recidivism rate for murder is actually quite low. You can question Europe’s more lenient sentencing policies but the fact remains that they have fewer murders per capita than the United States (which spends a lot more money incarcerating a lot more people).

Even in the US, you don’t normally get a life sentence for killing someone. In Europe, I’m surprised that they kept him in prison as long as they did (but I imagine his attitude had something to do with it). Personally, I like the lenient European penal system better.

From the google translate translation of that first article:

Quisling and Hitler referred to as “divine goodness”, while both Jesus and Leonard Cohen called “parasites”.

I do like that he’s so anti-immigration when he’s an immigrant himself.

Well, no. Because he actually doesn’t seem to have done much, unless there is more to the case. The buying of four rifles is certainly suspicious and I wonder whether that is in itself illegal. In the US, felons aren’t allowed to possess firearms, but since this doesn’t extend to spouses there ends up being quite a loophole. G Gordon Liddy’s wife apparently kept one of ‘her’ guns on his side of the bed, ha ha. Maybe in Europe that workaround doesn’t fly.

As near as I can figure out, his wife, who has a legal firearms permit and is in a shooting club, bought four rifles, which prompted the police to search their house for weapons. Upon discovering four rifles, they arrested him for plotting a massacre.

I believe he served the maximum sentence possible, in Norway - he might have even served extra time for dodgy stuff while on day-release. Vikernes’ right wing streak is well-documented, although he seemed to move towards a more moderate ideology while in prison. Perhaps we shall see whether that was a sham.

“Linked to… Breivik”? What? Breivik sent him a copy of his manifesto, and Varg tore it, and Breivik, apart on his blog. If that counts as being a link, then I’m sure you have some pretty shady characters linked to you as well.

Also, he still claims the stabbing was in self-defense - after all, Euronymous was allegedly threatening to kidnap Varg so he could star in his own snuff film.

But, hey, nothing like a little poisoning the well when releasing a news story with no details! Does anyone here even pretend to be a journalist anymore?

A bit more than an “asshole”.

At least it wasn’t iced tea and skittles.

Vikernes’ right wing streak is well-documented, although he seemed to
move towards a more moderate ideology while in prison. Perhaps we
shall see whether that was a sham.

Vikernes seems to disagree with you: " ‘The stay in prison probably made me a little more extreme, in every way,’ he said in a 2010 interview with the magazine Guitar World."

Of course, actions and words don’t coincide. Perhaps we shall see, as you say.

So, any speculation on how they’re going to work this into the next season of Metalocalypse?

the fact that i like some of his music (burzum) makes me a little conflicted. appreciation of the art, not the ideology (nor the creator) i suppose. similarly, i like a bunch of satanic themed music, but think the lyrical content is silly. of course, lyrical content is a bit less impactful when you can’t understand a single word they’re saying.